Series heads to PC for the first time ever.

Today, Koei Tecmo games has confirmed that they will be releasing 'Atelier Firis: The Alchemist and the Mysterious Journey' to the West in Spring 2017 on PS4, Vita, and PC via Steam. This marks the first time an entry in the series has been released on PC and tells the story of an adventurer named Firis who embarks on a journey to become a certified alchemist. For the first time, the series allows players to choose what aspect they want to focus on: Combat, alchemy, or character relationships. You can see the debut trailer below: 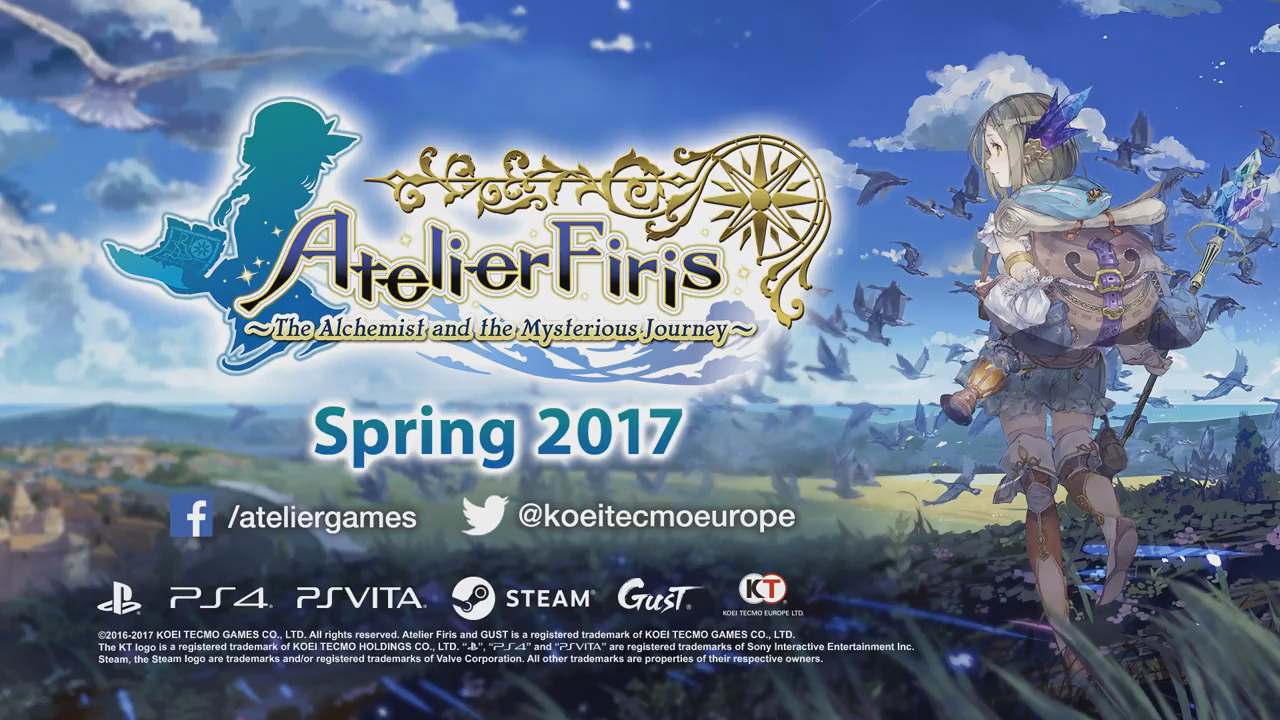 I wasn't a fan of 'Atelier Sophie' the entry that this is a direct sequel to, but it sounds a great deal more ambitious than that entry, and seeing the franchise take the leap to PC in the West is great news.