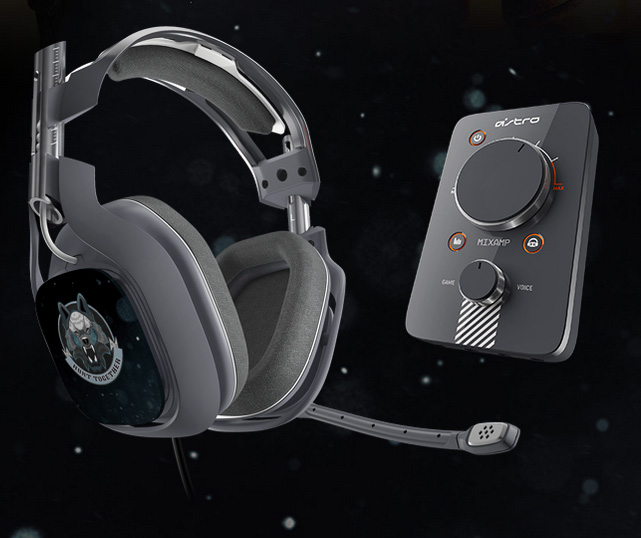 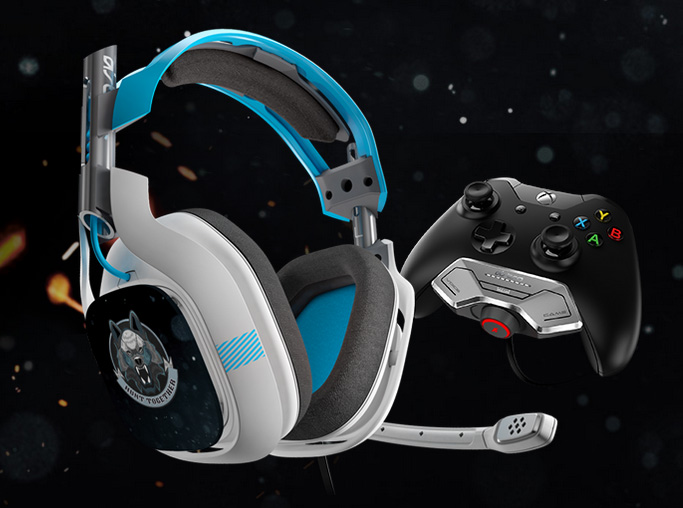 Now there are three sets of speaker tags for use with the A40 and A38. First off, there is the Battlefield Hardline Class speaker tags, which are exclusive to Amazon: 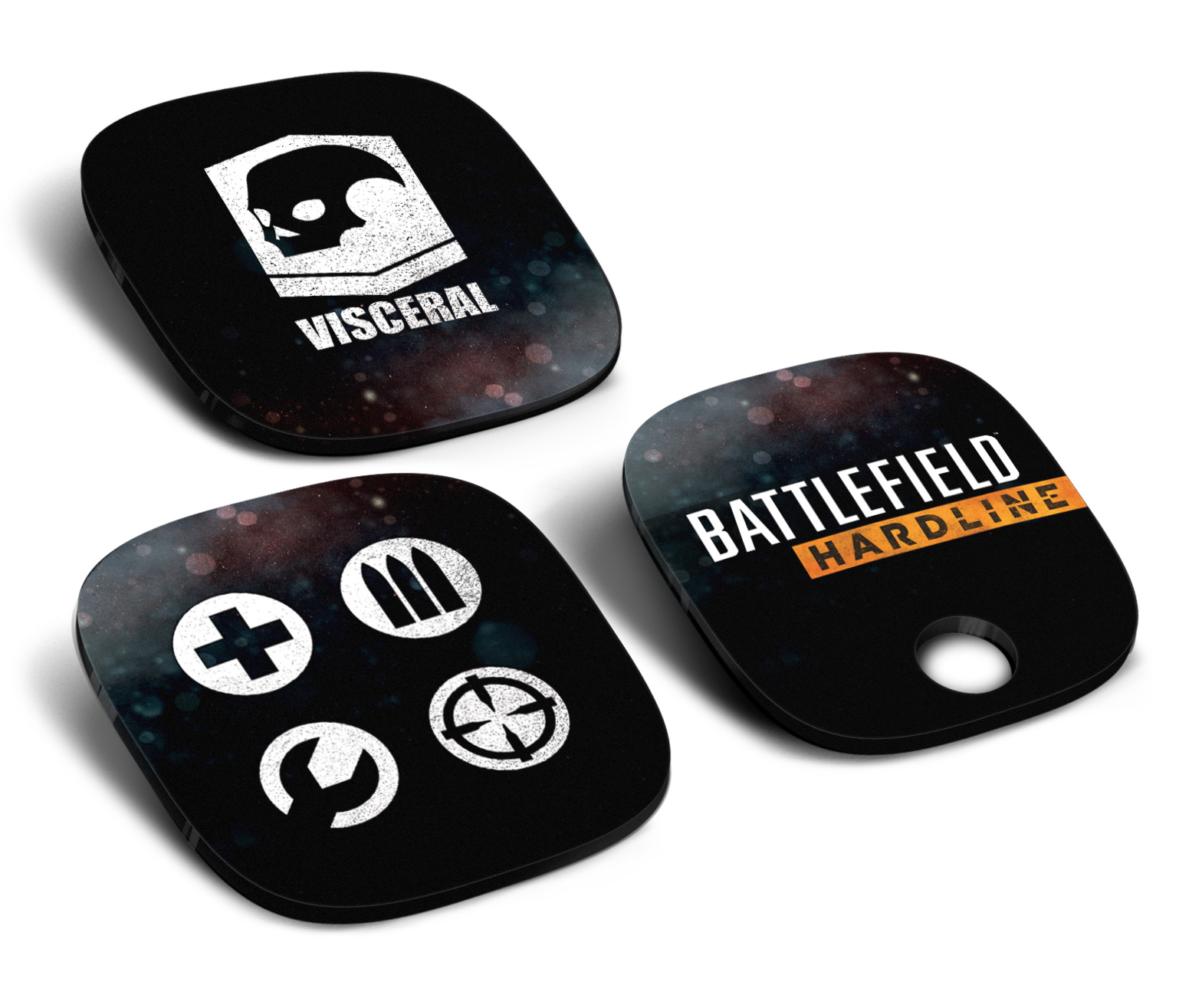 Then there is the Battlefield Hardline Faction set of speaker tags. These tags are straight from ASTRO, and are the tags included with the above A40 bundles. 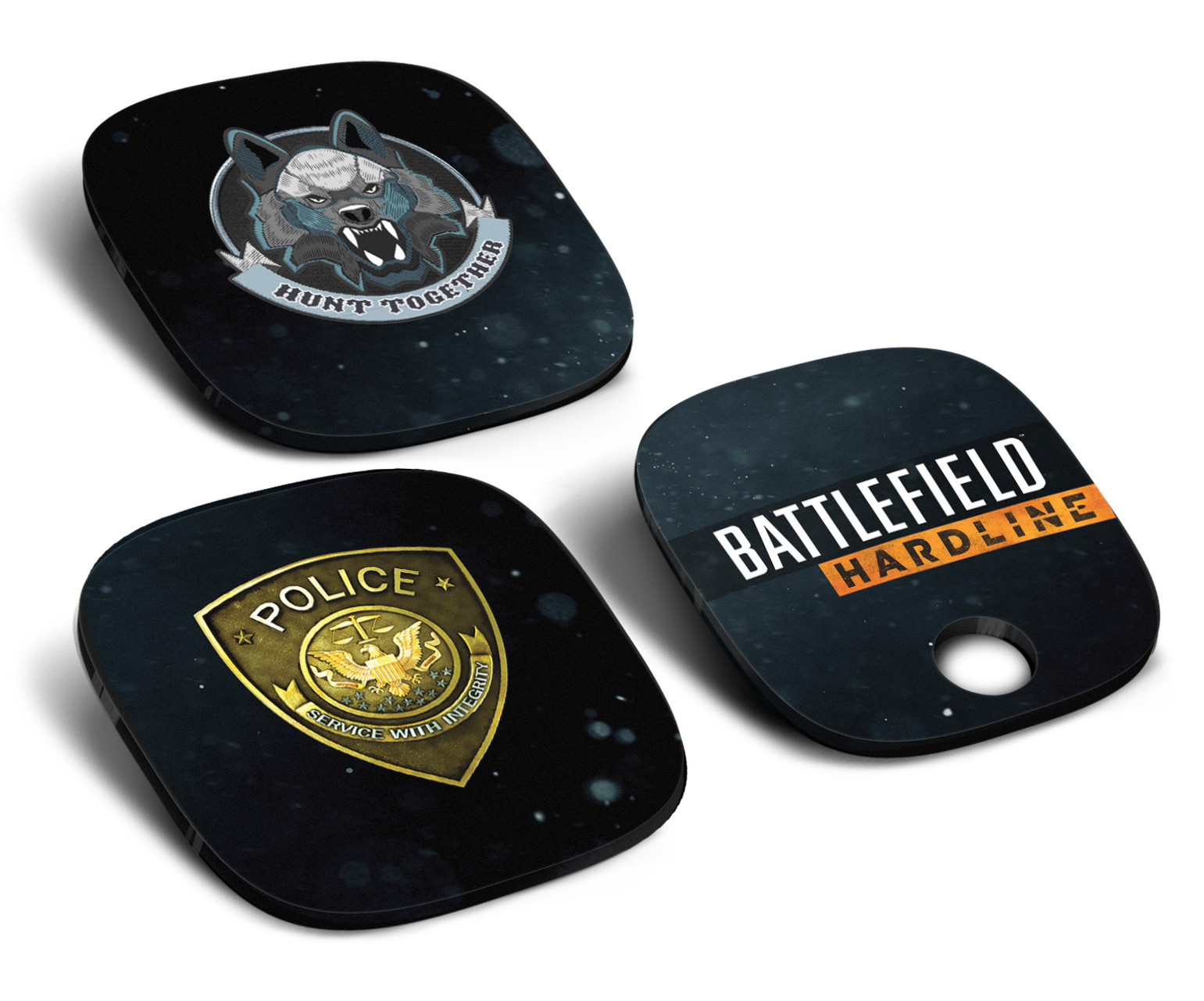 Finally, there is the Battlefield Hardline HARDLINE set of speaker tags, which will be sold exclusively at The Penny Arcade Expo East (ASTRO Gaming Booth #6124) in Boston, March 6-8. 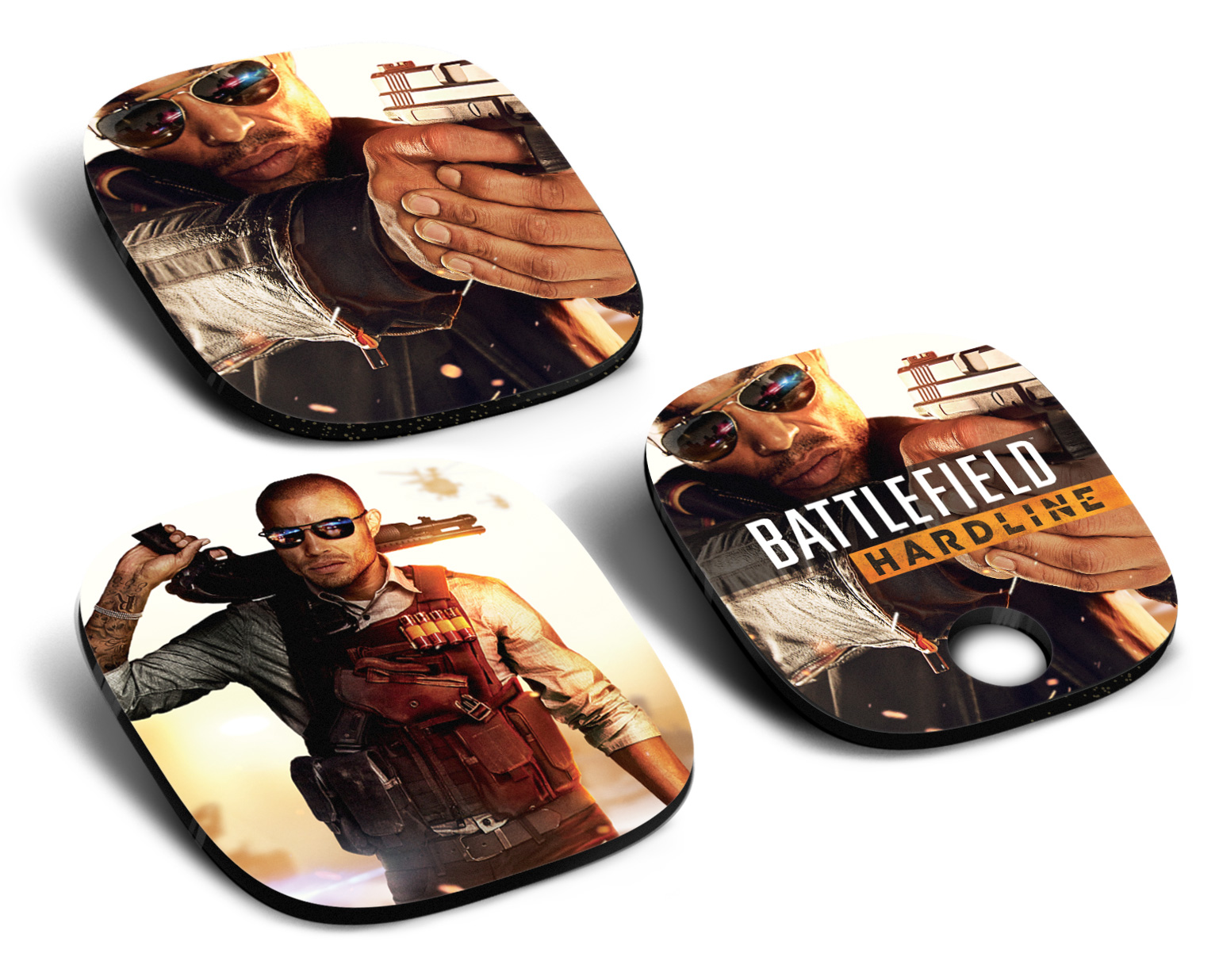 You can find the latest info on 'Battlefield Hardline' linked from our Video Game Release Schedule.