One of the booths at PAX South was all about headsets. That booth, was the giant ASTRO Gaming booth. But not far off was another booth about headsets, EDGE by Oregon Aero. Oregon Aero is a company whose main concern is making comfy cushions (seat, ear, etc.) for military aviators, and EDGE is the company's newish line of Extended Duration of Gaming Equipment.

Because of the huge ASTRO presence (the ASTRO A50s and A40s are some of the most popular gaming headsets today), Oregon Aero was doing lots of business upgrading attendees' A50 and A40 headsets with the EDGE Omega Plus A50/A40 Gaming Headset Upgrade. While I wasn't carrying a headset with me at the time, the Oregon Aero people explained to me that the upgrade was easy enough to do on my own, and I left with one of their kits in hand.

There are five pieces in the $62.99 kit, but the essence of the upgrade is new ear cushions and a new cushion on the head band. The reasoning here is not that these headsets are natively uncomfortable, but that with a simple upgrade they can reach an endurance level of wearability. It's like gaming all night using the kind of kit that a bomber crew would use.

After debating whether or not to upgrade an A50 or an A40, I went with the new ASTRO A50 Xbox One Edition.

Below I've got the A50 in mid upgrade. It's hard to tell in pictures, but not only are the Oregon Aero cushions bigger (ear enveloping instead of on ear), but the cushion material is like memory foam. 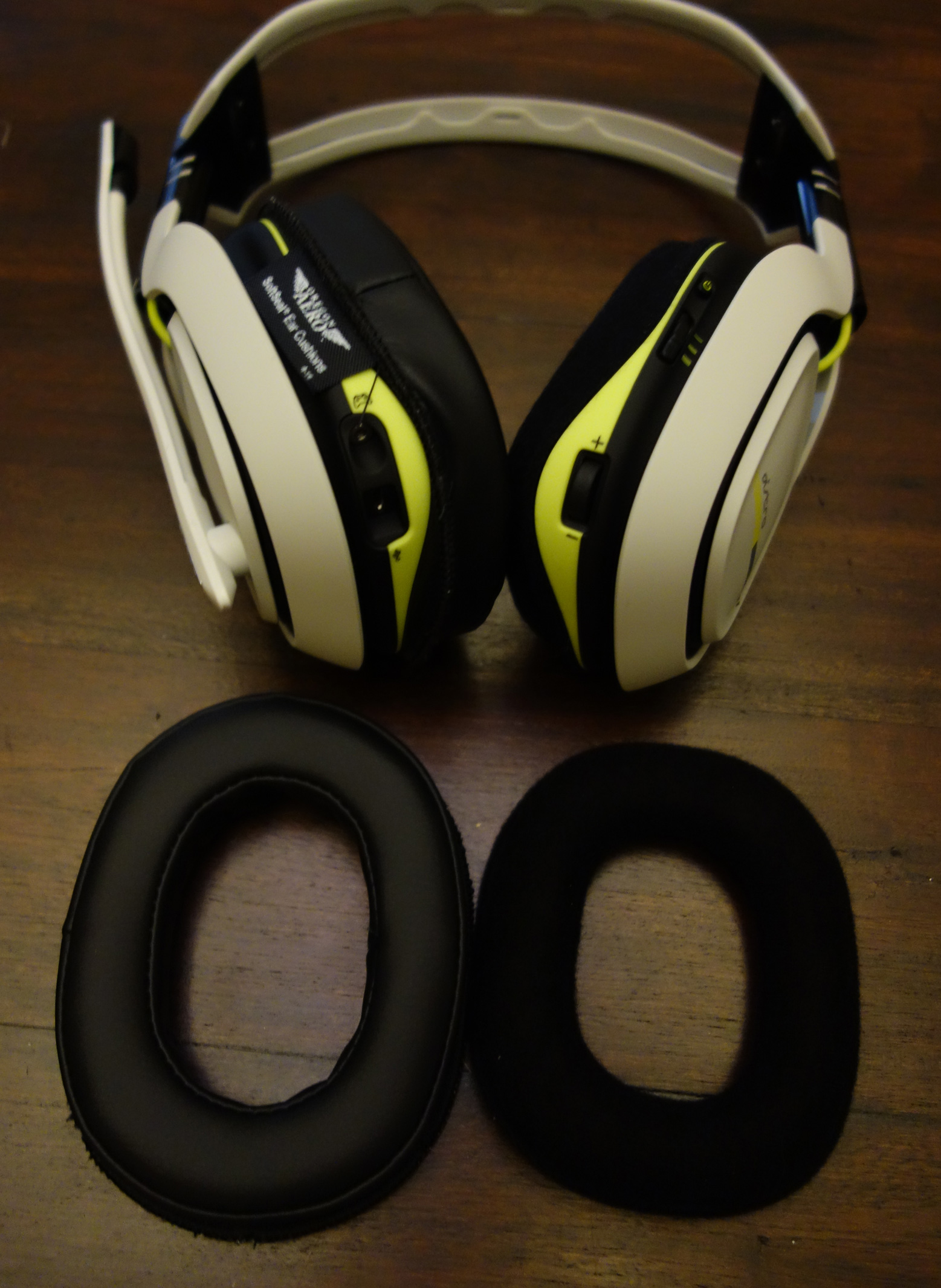 And here is what it looks like with the full upgrade in place: 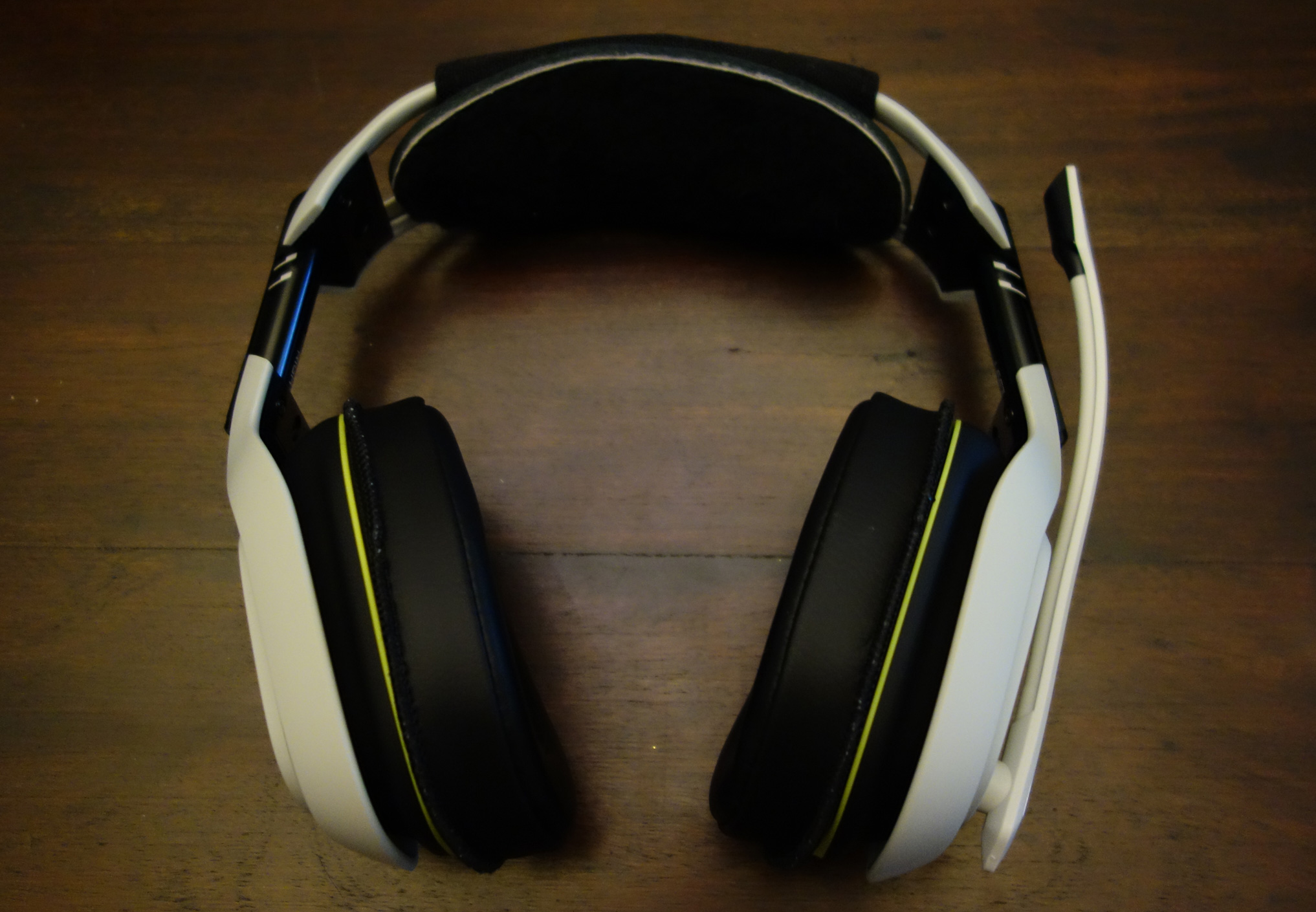 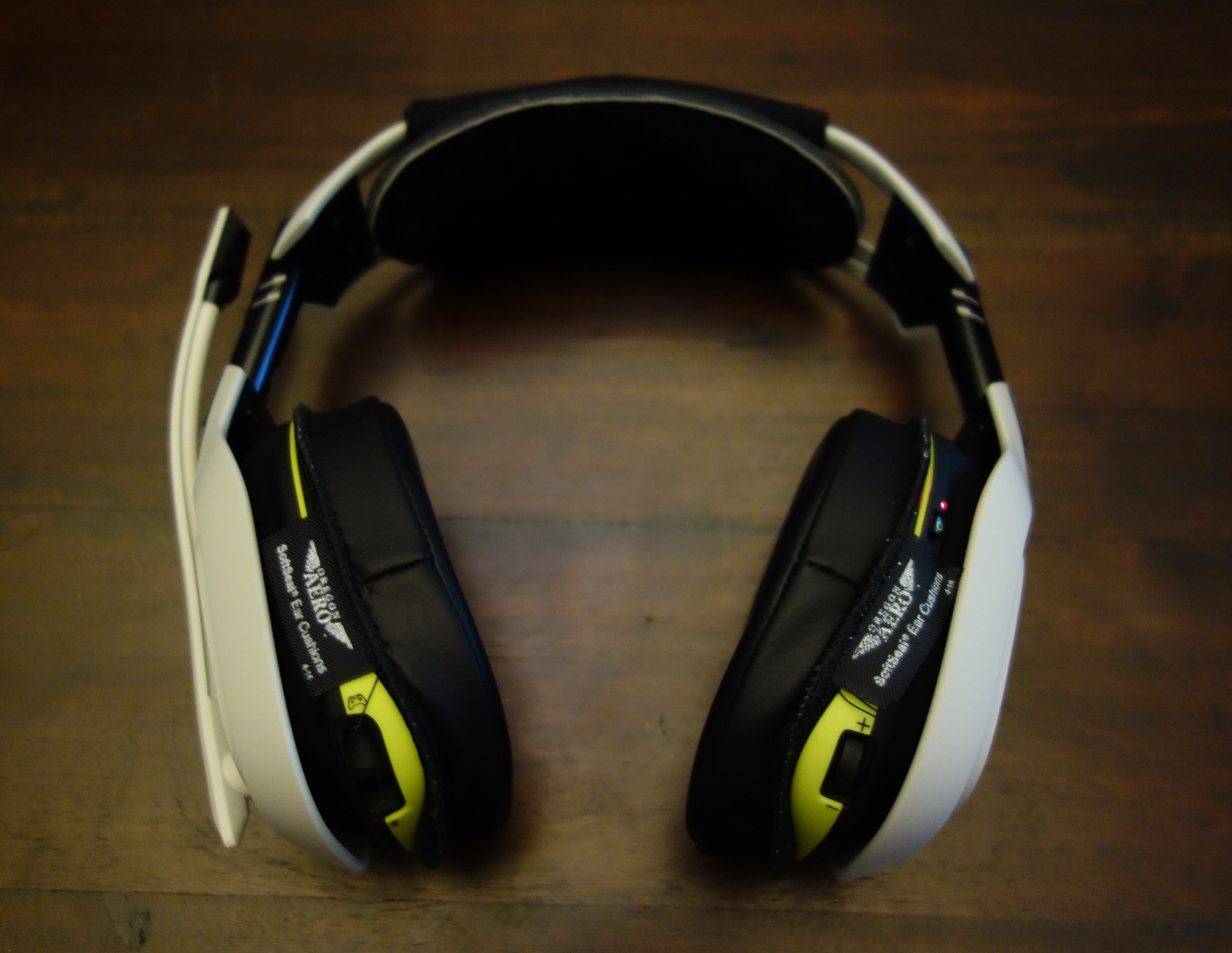 With the new cushions in place, I'm ready to try for some endurance gaming (after which I can do a full review). But honestly, any users who enjoy their A50s or A40s, might want to look into the upgrade (the kit is sold here). It's not unlike adding performance tires on a car, once installed, it should be obvious what these were made for, a natural extension of the original design at a higher performance spec. It's not all about comfort and focus either, the new cushions are meant to give the headset a more premium sound pocket.

Of course, the A50s aren't the only the model that Oregon Aero can upgrade. Dozens more can be found on their website, but beyond that, users can request upgrades for any headset. I'm thinking about upgrading a set of Turtle Beach i60s, and even if it's a one-off upgrade, the price should fall in line with the normal upgrade price. 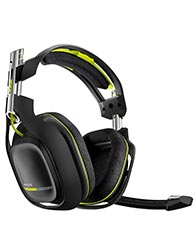 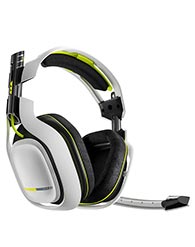