Learn about the new campground tomorrow.

During the last Nintendo Direct, Nintendo announced that 'Animal Crossing: New Leaf' would be getting a major update. Now the Japanese publisher has announced that an 'Animal Crossing' themed direct will take place November 2nd at 10 a.m. PT. The time was announced on the game's Twitter account where the mayor's assistant Isabelle said, "My new friend Harvey is over at the campground! Let’s go visit him tomorrow at 7 AM PT!"

A large portion of the update will be integrating amiibo support. All existing 'Animal Crossing' amiibo figures and cards will become compatible. Players will be able to use amiibo cards to invite characters to their campsite, and amiibo from other games will give players access to new character-themed items. 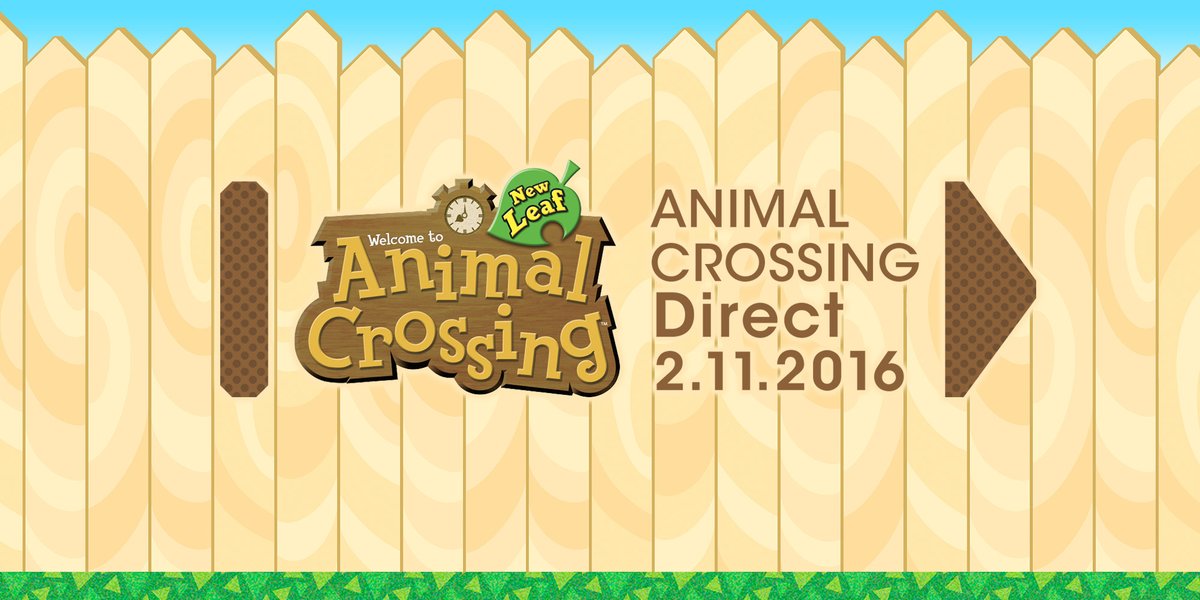