Some major upgrades for the game.

The Airship Syndicate plan to develop a 'Battle Chasers' RPG has now been taken to a new level. By bringing in Nordic Games as a co-funder and publisher, the budget for 'Battle Chasers: Nightwar' is now at a whole new level. This means full voice acting, as well more gameplay content and more story content, all of which should help the transition from the cult hit Joe Madureira comic book to a turn-based dungeon-crawling story-intensive RPG.

Nordic Games has shared some screens showing off the game's direction: 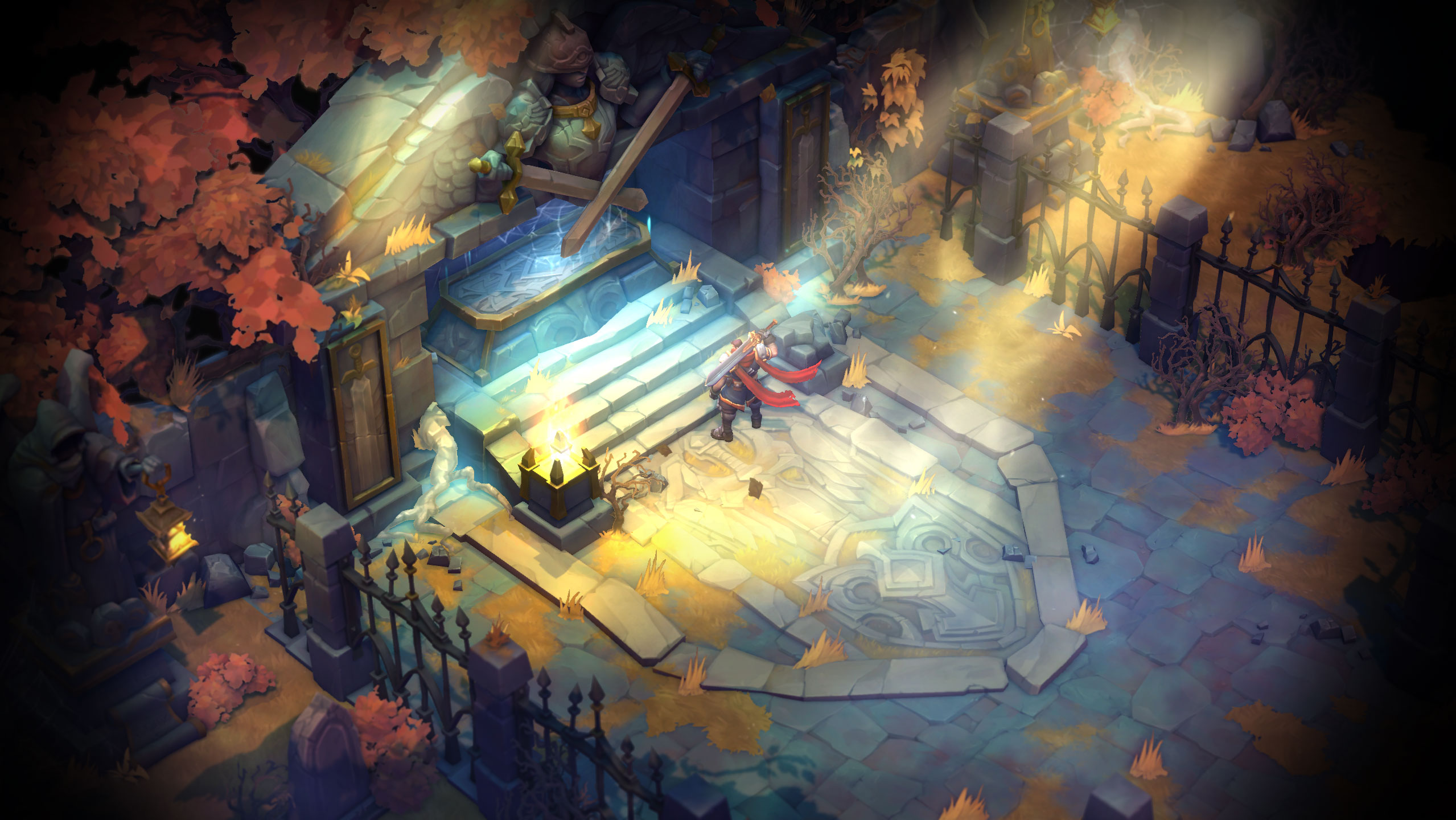 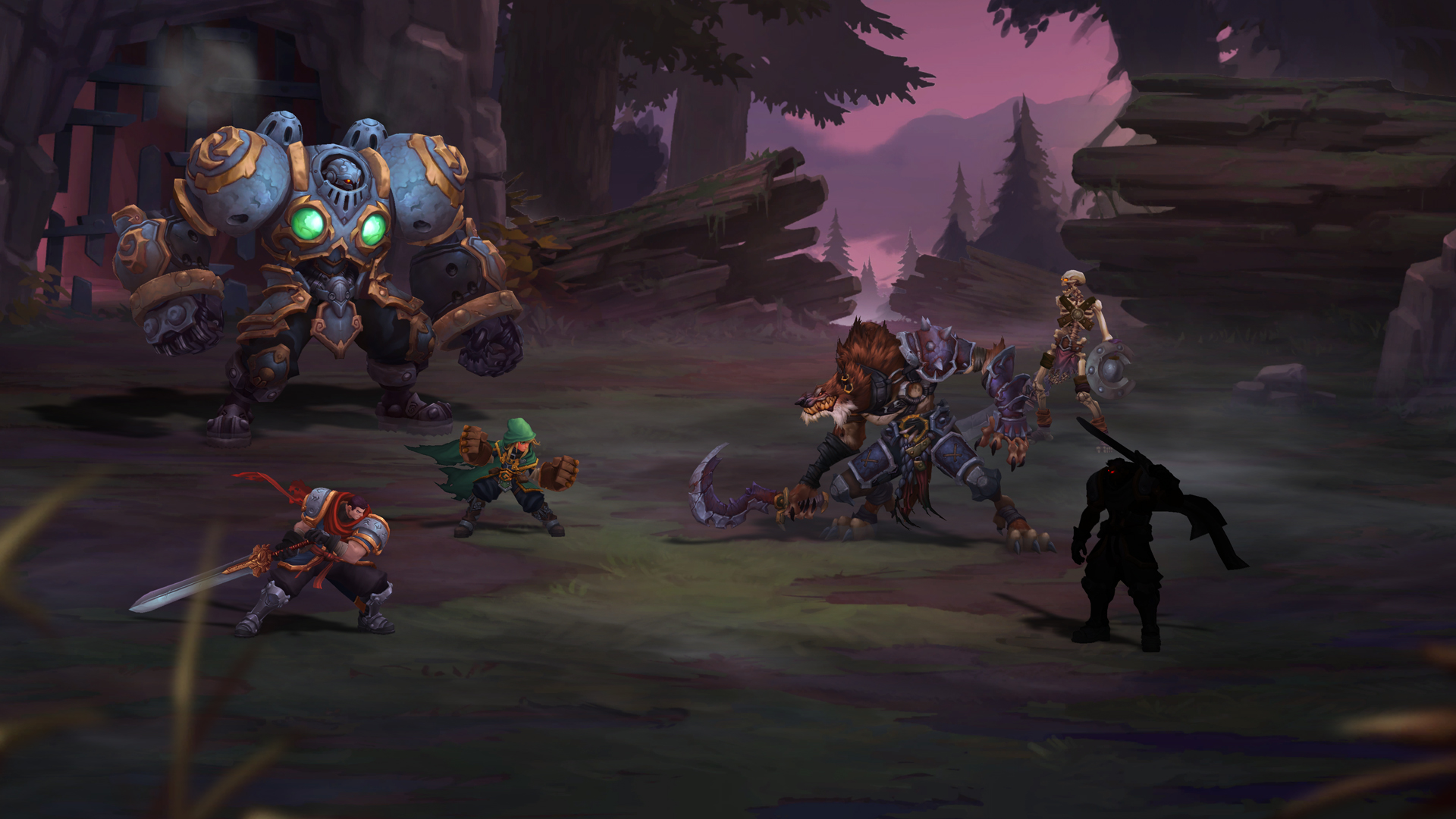 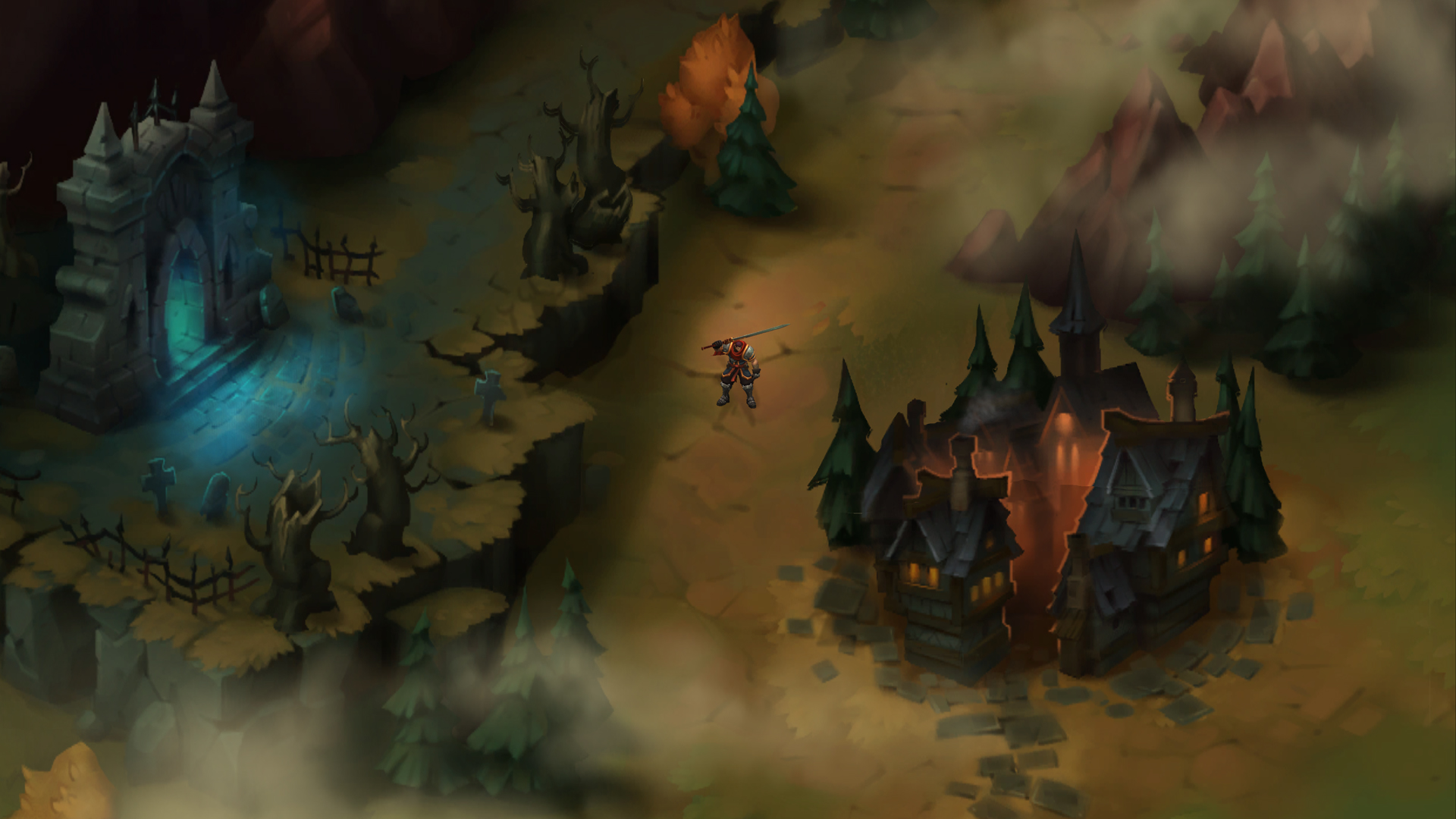 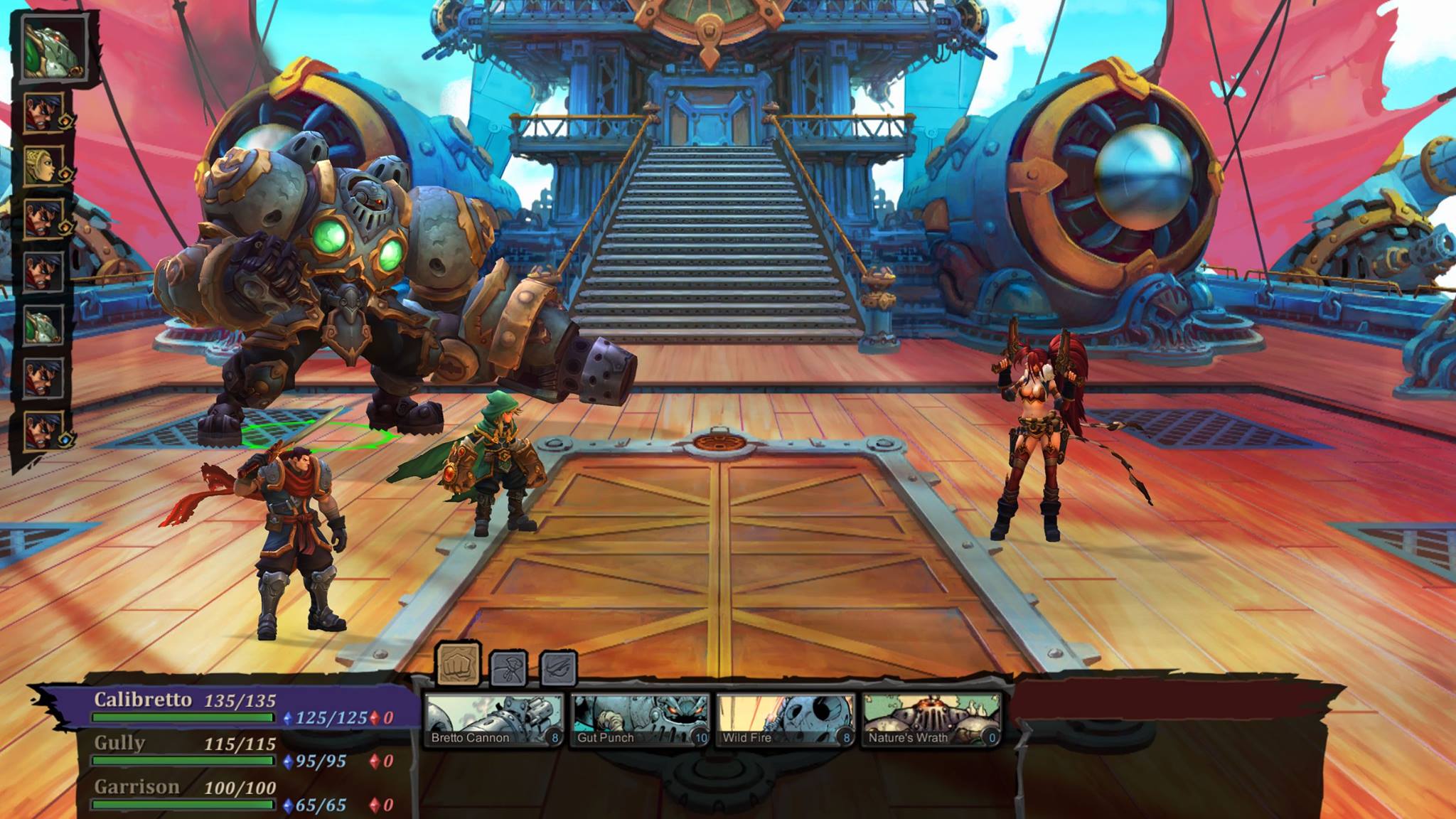