In what was likely meant to be announced this weekend, it seems that Capcom is working on 'Street Fighter V' and that the game will debut as a PS4 & PC exclusive. The new game mimics the 3D character style of the 'Street Fighter IV' titles. Sadly the leaked trailer has been pulled due to copyright concerns (multiple times) 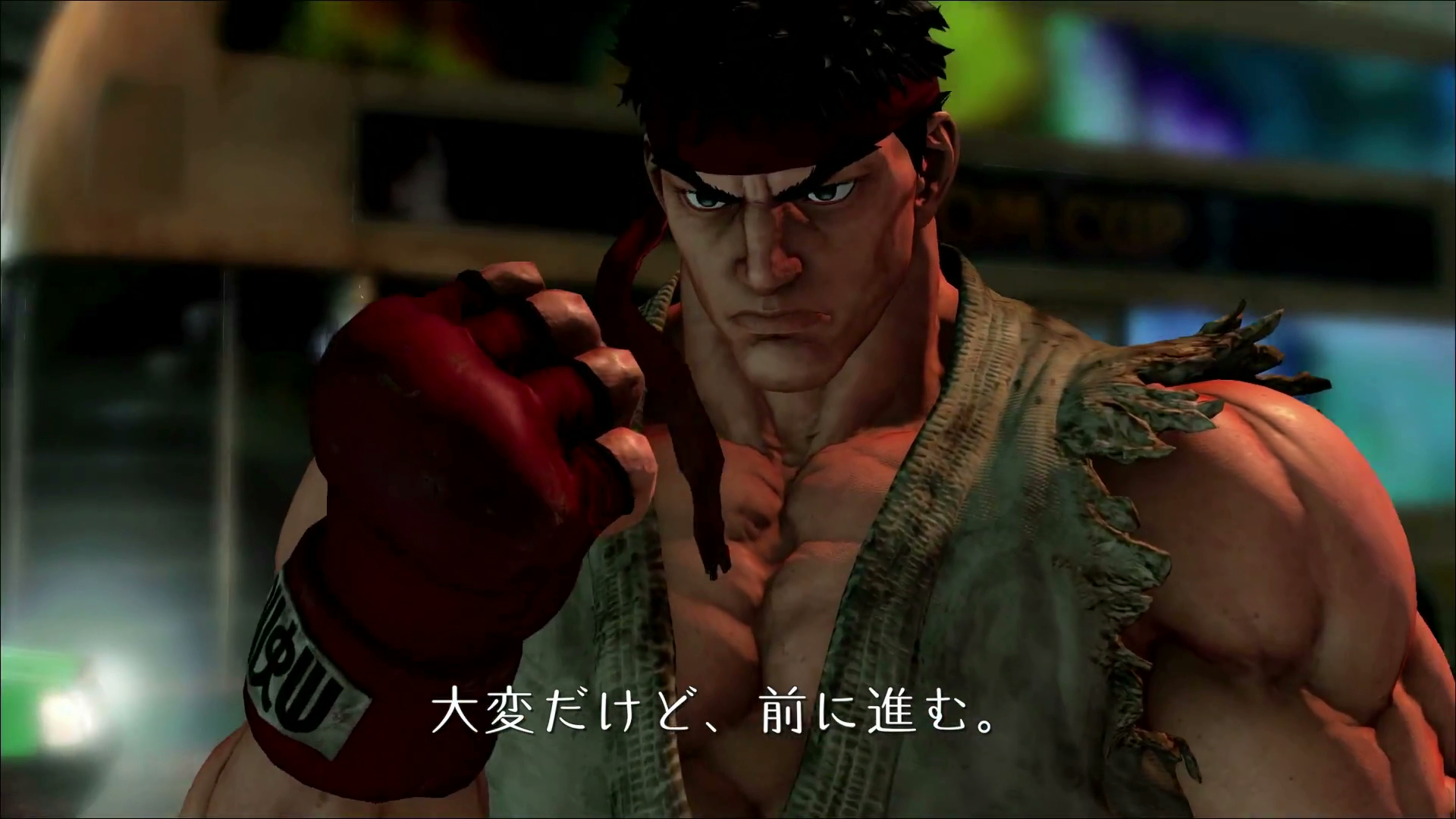 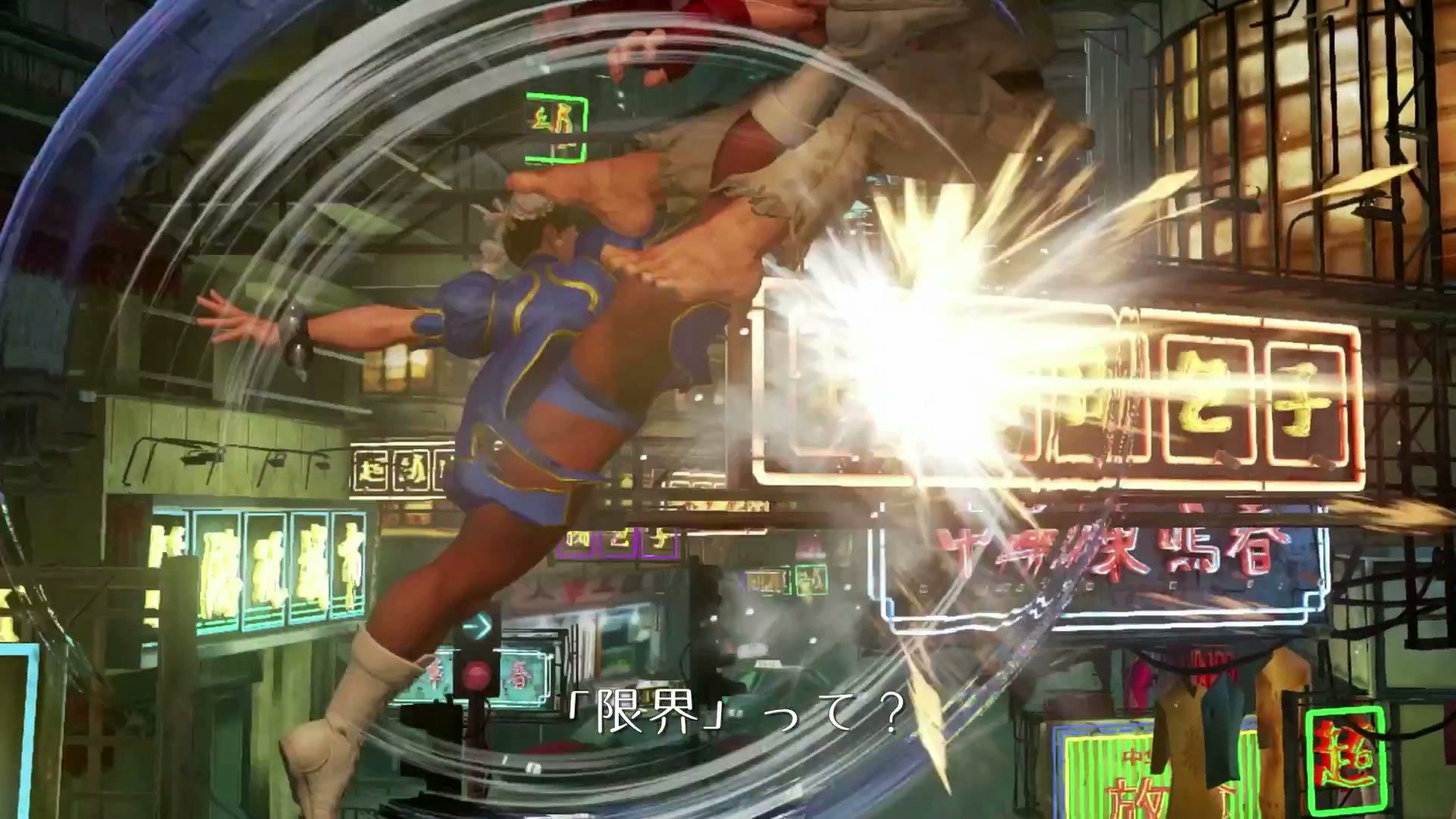 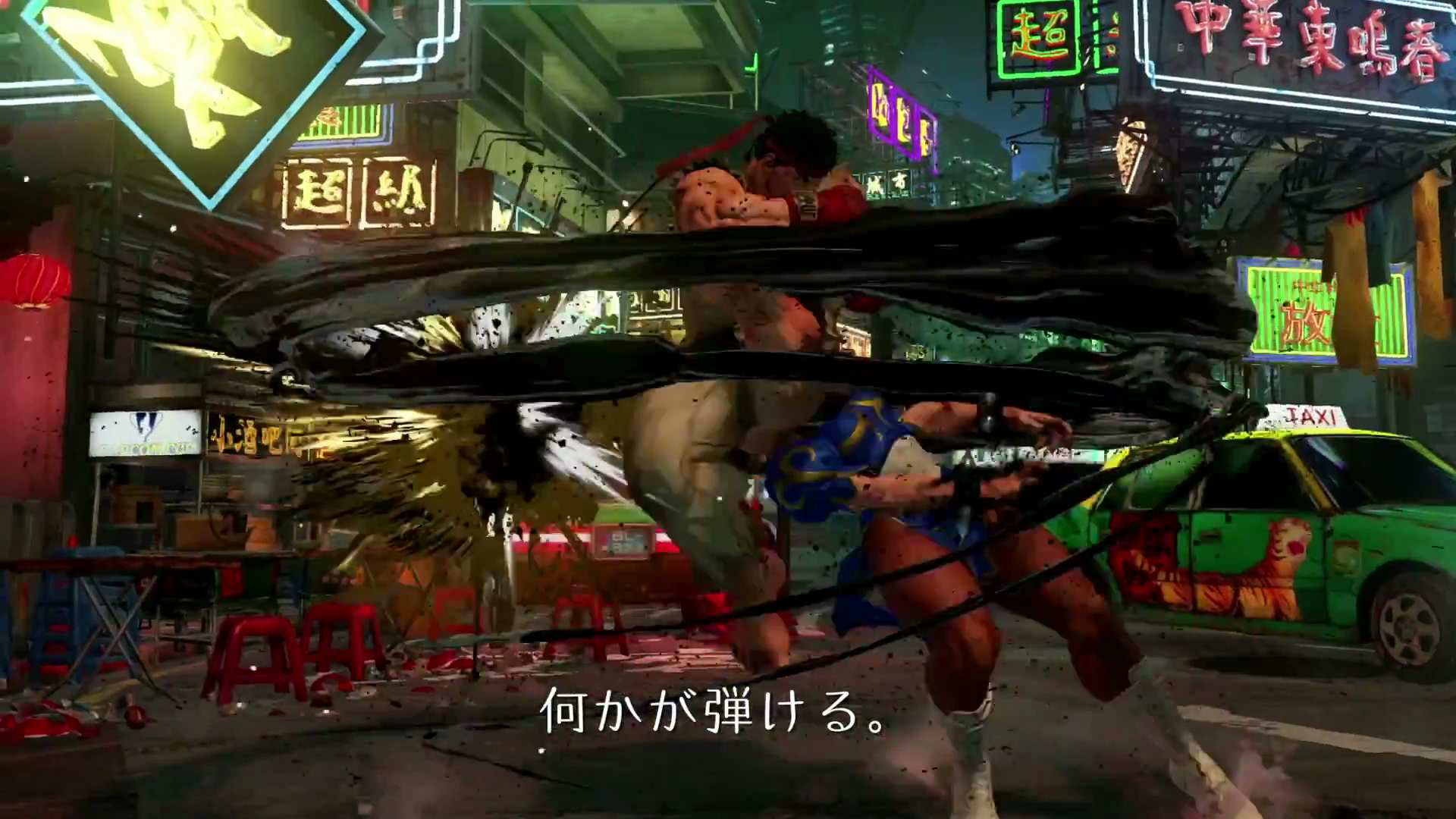 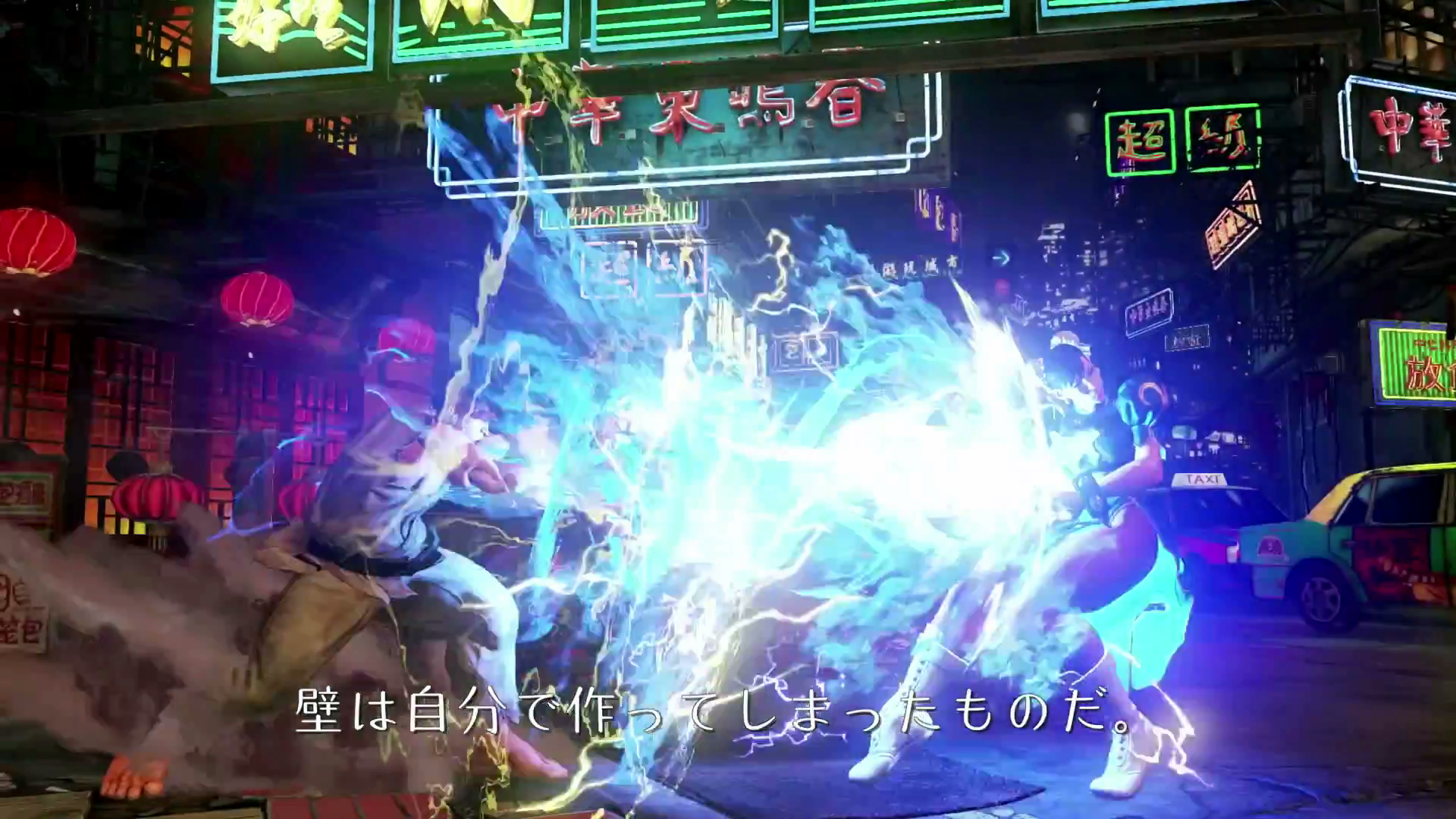 Of course, the term "exclusive" can mean different things these days. This may just mean a timed exclusive for the PS4 over the Xbox One. There's also the likelihood of an actual arcade version. Hopefully, Capcom will follow up with details soon. Veteran producer Yoshinori Ono is set to attend the PlayStation Experience this weekend. 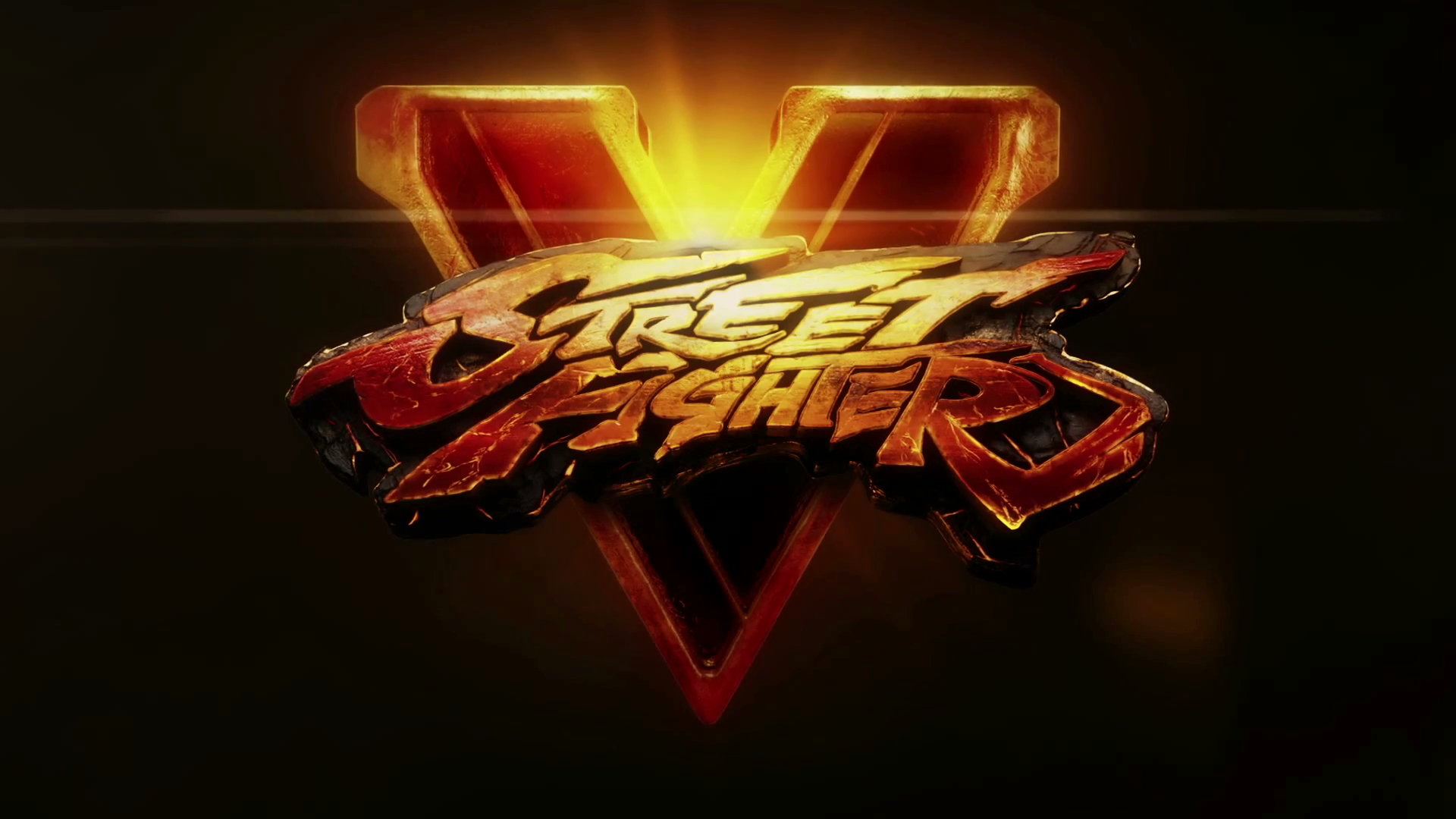