Last week, EA put it out, the Seahawks would be beaten by the Patriots 28-24 in the Super Bowl. Last night, that exact score played out. And so after missing badly last year, EA's 'Madden 15' Super Bowl prediction nails the right score. 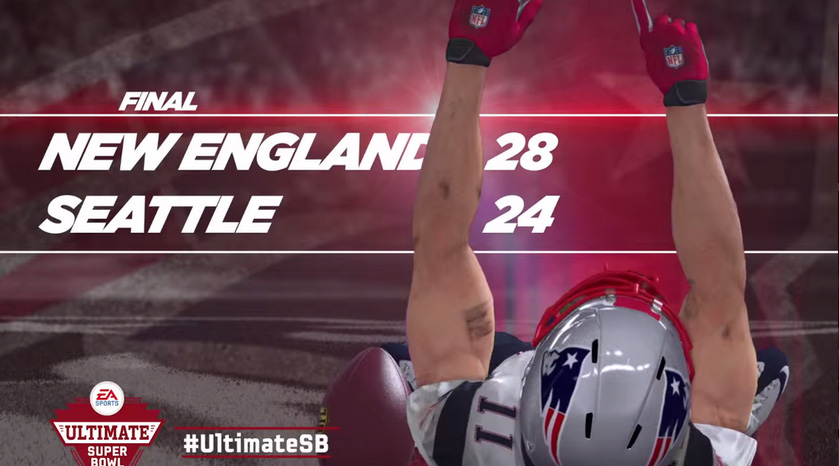 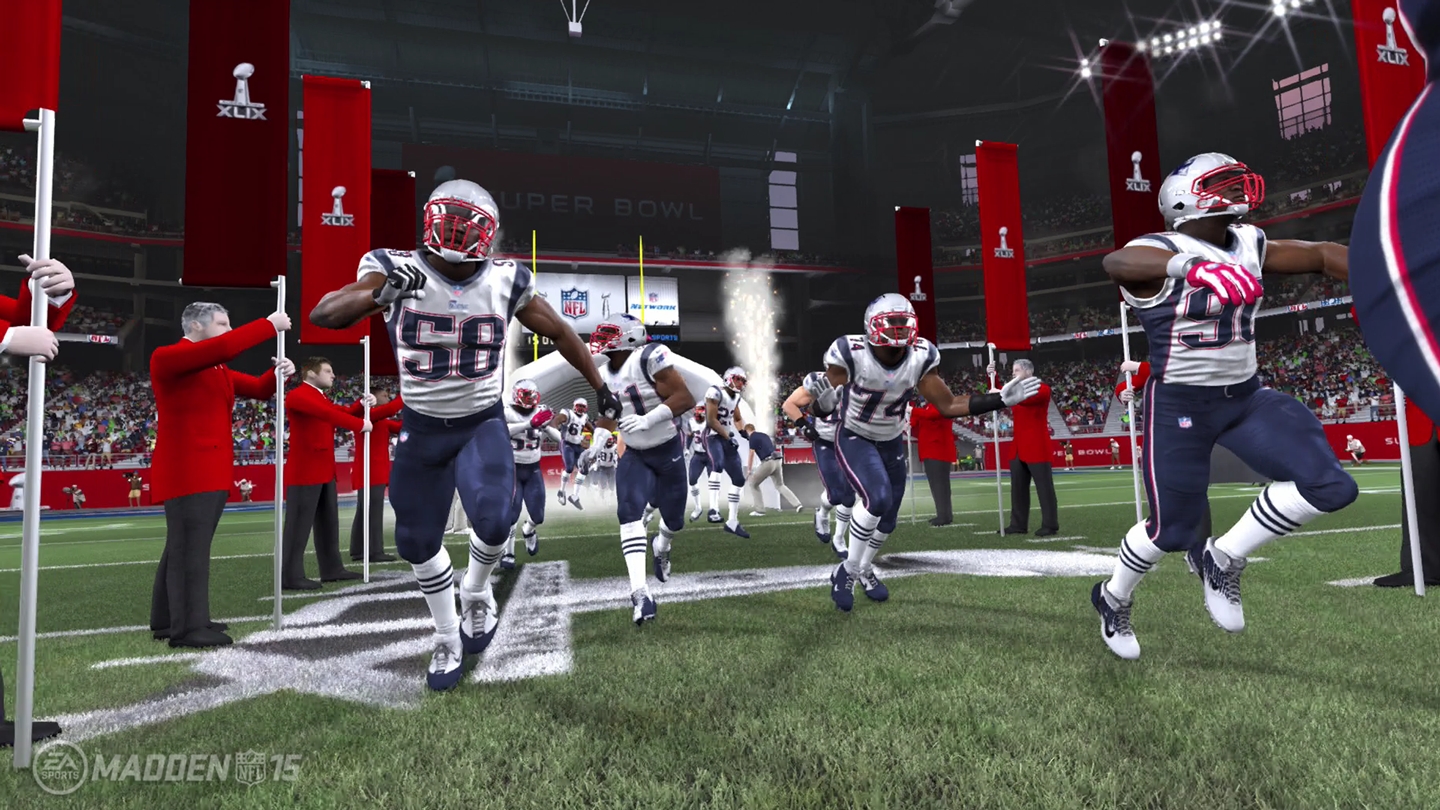 This simulation was done on a Xbox One with updated rosters and even had the right MVP, Tom Brady. In fact, the simulation had some other correct predictions.

...simulation accuracy down the exact 3rd quarter score and @Edelman11 catching the winning touchdown in the 4th pic.twitter.com/HK0Nxf2bMP

Of course, the whole mind-blowing drive-crushing pick was missing, but EA has that covered as well: