Screenshots Released For 'Rocket League' Version Of The 'Halo' Warthog

'Rocket League' isn't the only game that pits Red vs. Blue.

'Rocket League' is coming to Xbox One this week, and the new console version will come with a collection of exclusive Xbox garage items, including a car design based on the iconic Warthog from 'Halo.' Now, Halo Waypoint has offered up a few early images to see how well the war machine will fit in when it makes its debut on the soccer pitch. 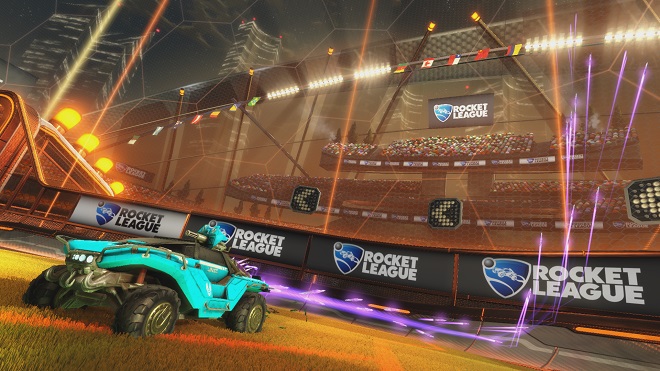 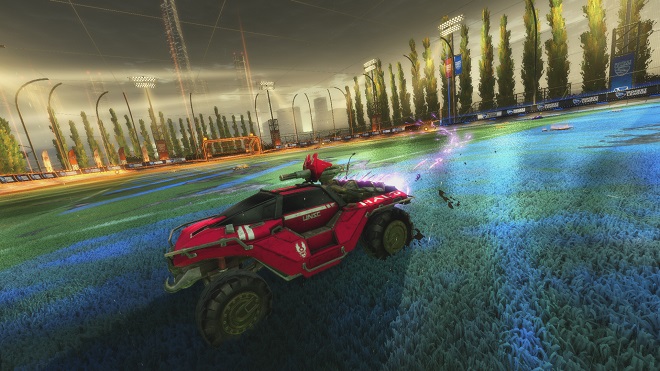 The Xbox One version of developer Psyonix's hit will also include a 'Gears of War' vehicle and a series of car toppers from the Xbox One exclusive 'Sunset Overdrive.'