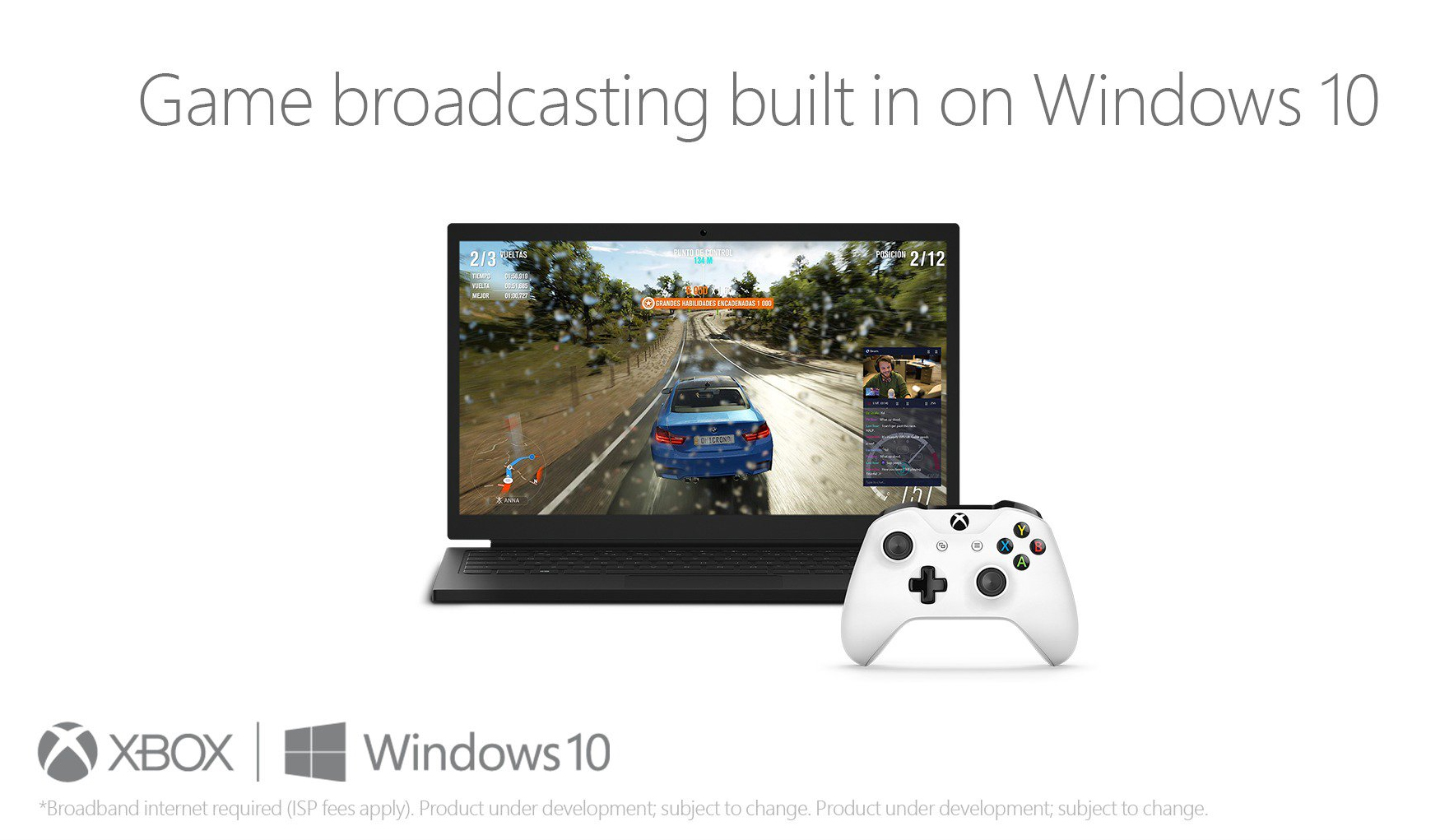 From Microsoft, "We’re excited to announce that, with the release of the Creators Update in early 2017, Game bar will allow gamers to start a Beam broadcast for any game almost instantly."

And at the same time, Microsoft has announced Arena for Xbox One. Through Arena, players will be able to set up and manage custom tournaments.

The community-made tournaments (Arena) are available now on Xbox Live in Preview. 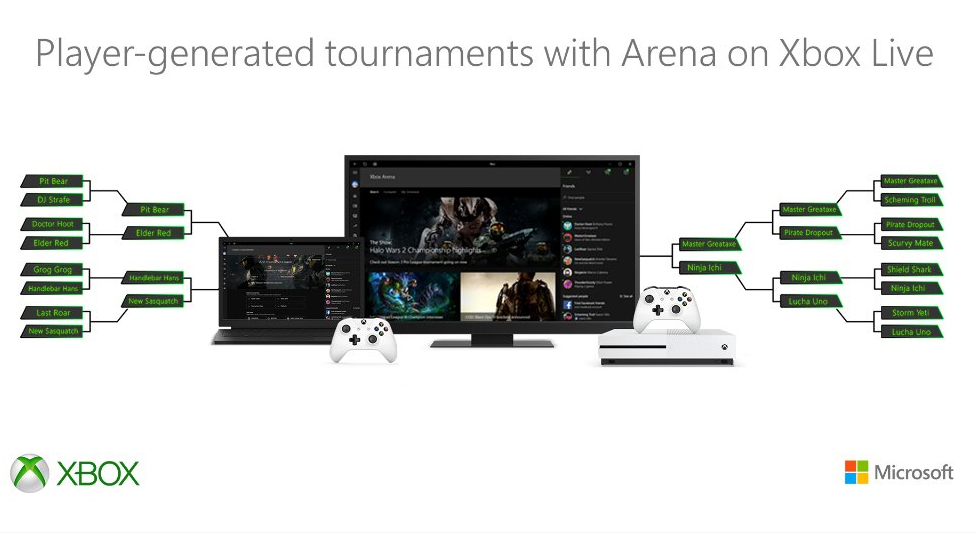