Move Over Geralt, Ciri Will Be Playable in 'The Witcher 3: Wild Hunt'

But not as an alternate character.

Veteran 'The Witcher' players are very familiar with the series' protagonist, Geralt. As has been shown in multiple public demonstrations, Geralt will be the lead in 'The Witcher 3: Wild Hunt,' however, CD Projekt Red has revealed that at certain times in the story, players will take control of Ciri. Doing so will offer players a different perspective on the RPG's story. 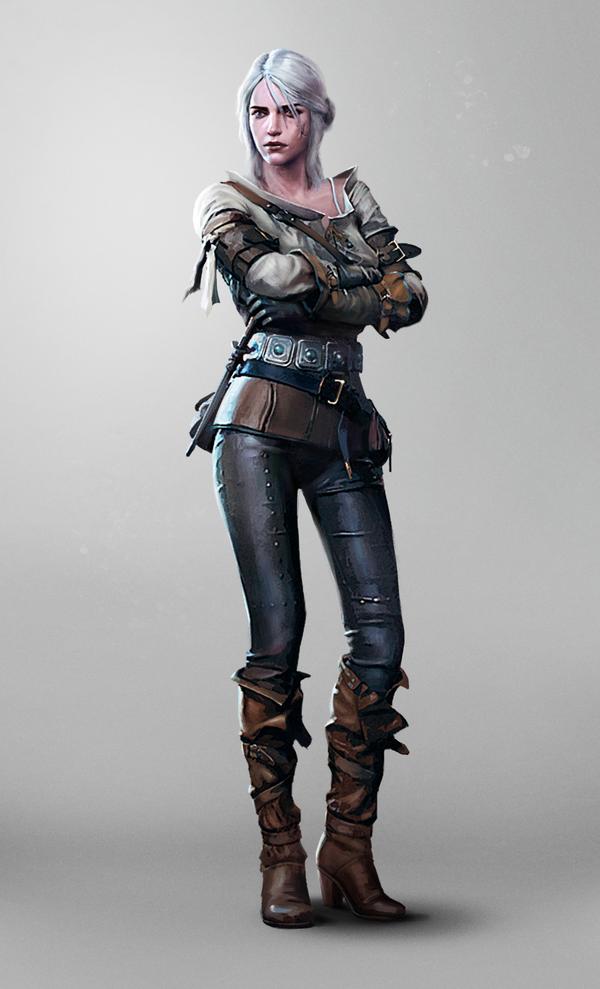 "Ciri is playable only during certain moments in the game – we introduce her to give gamers another perspective in the story to make it even more engaging. You won’t play as her for long periods of time, but since she’s crucial to the plot, we thought that additional insight will allow gamers to better bond with this cool character.

"We introduce Ciri as supportive narrative tool and not because of gameplay mechanics. The Witcher was always about Geralt and that has not changed, but that handful of moments when you play as Ciri provide us with glimpses of how the story feels from the other side.

"She’s a living weapon… and everyone wants to control her. This, plus she also has her own will and agenda, so it’s not just finding her that counts. I think that is the most important aspect of this character. Geralt knows Ciri since she was a child. She’s Geralt’s apprentice and they have a close emotional bond – he trained her so she could become a witcheress.

Ciri boasts exceptional swordfighting abilities, as well as several unique skills that will gradually unlock as you play. She’s fast and agile, she can blink (as seen in the Elder Blood trailer), but -- most importantly -- there’s something dormant in her, a mythical power, but we’ll say more about that in the future.