Do a barrel role.

'Geometry Wars 3: Dimensions' hits the PS4, PS3, Xbox One, 360 and PC next week, and players should be ready to take the incredibly addictive twin stick shooter to 3D grids. These are the waves of enemies that touch players on a muscular level.

Just look at the game in action:

The game looks like an excellent next step in a proven formula, but for those who are already ready to pull the trigger, there are some notes to consider.

First of all, 'Geometry Wars 3' on the PS4 & PS3 is getting an exclusive level, 'Symbolic.' 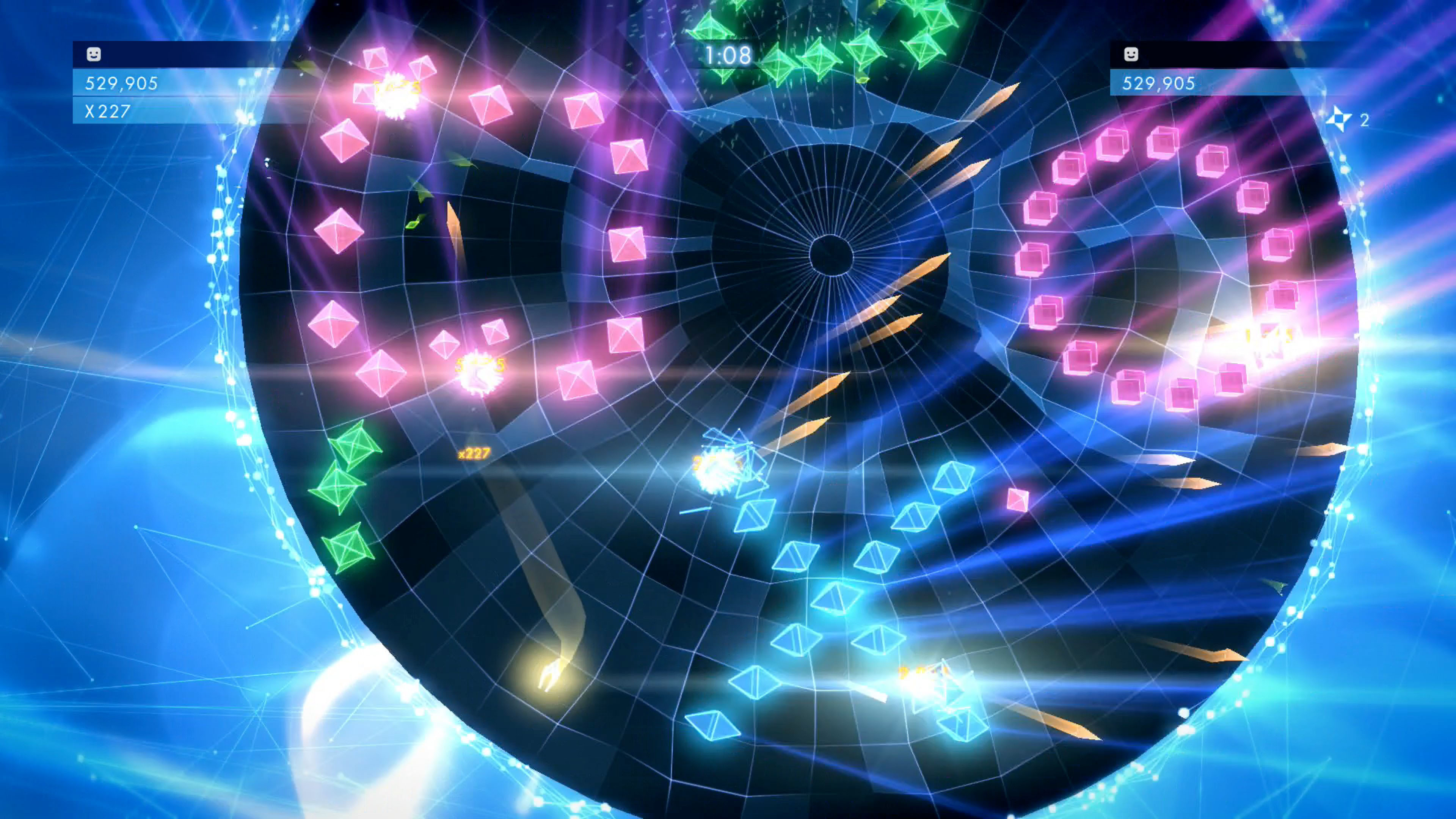 Meanwhile, the Xbox One & 360 version is getting its own exclusive level, 'Titan Box.' 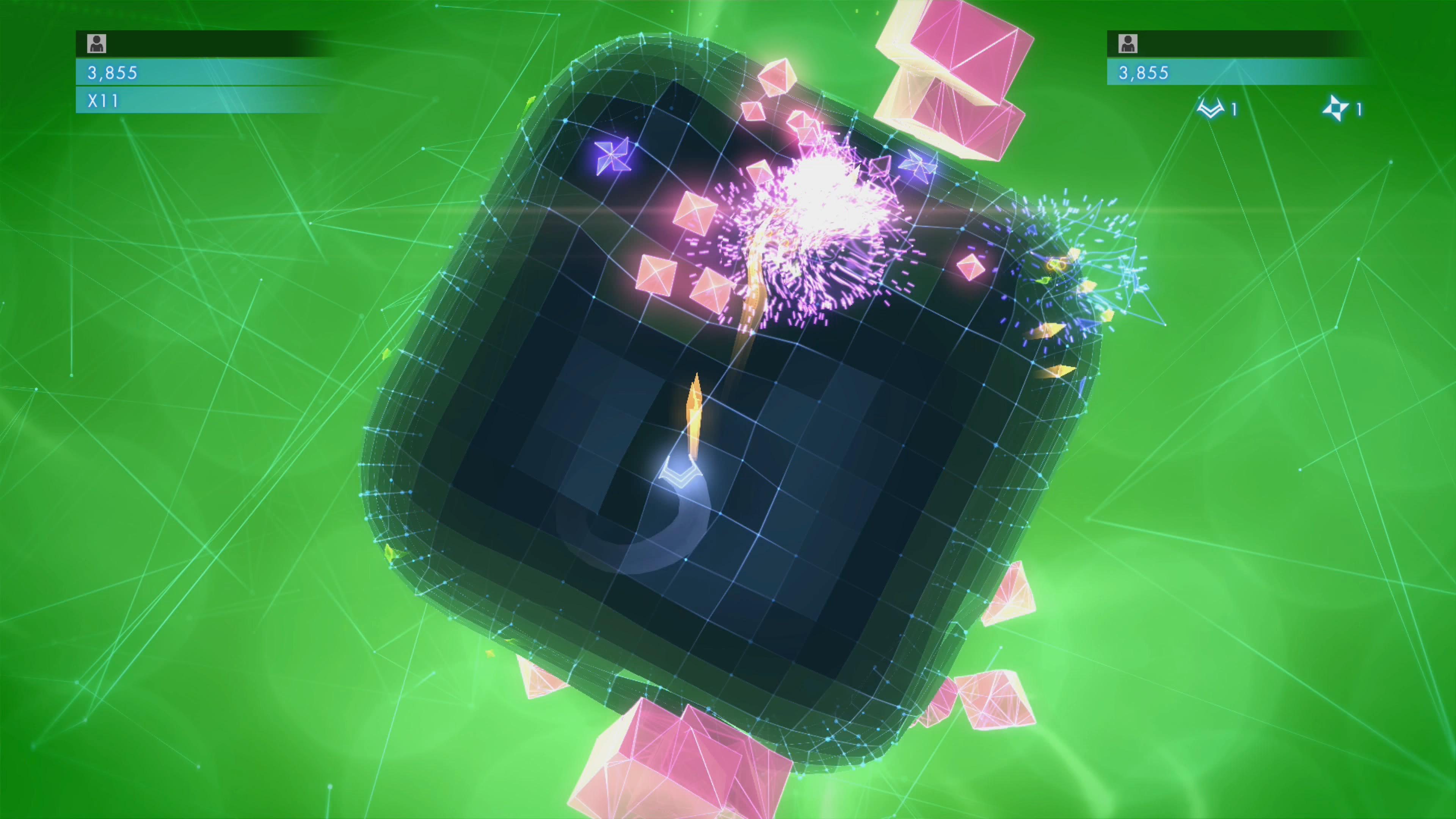 Now, what Sierra has announced is two more exclusive levels for pre-order customers. 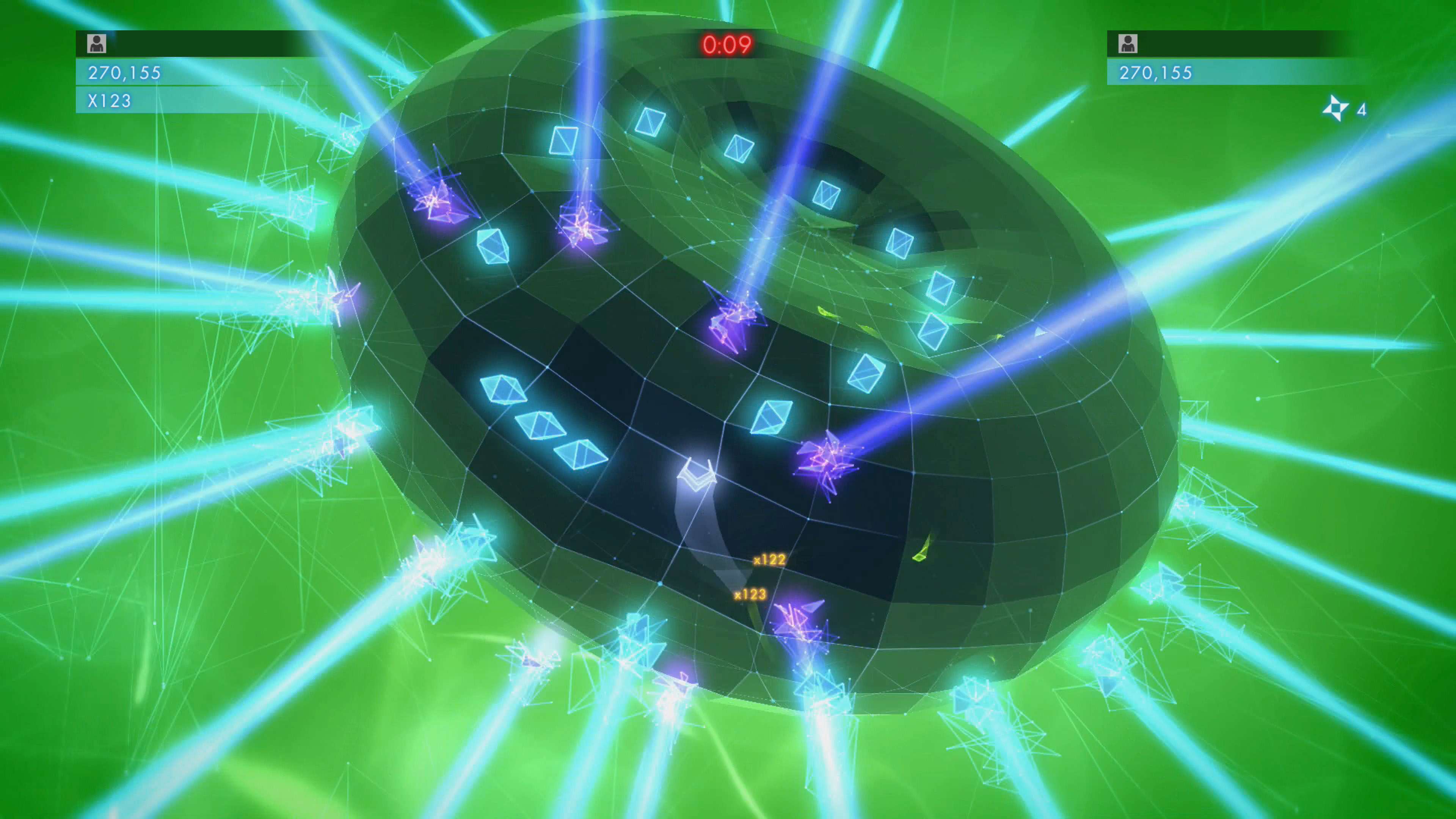 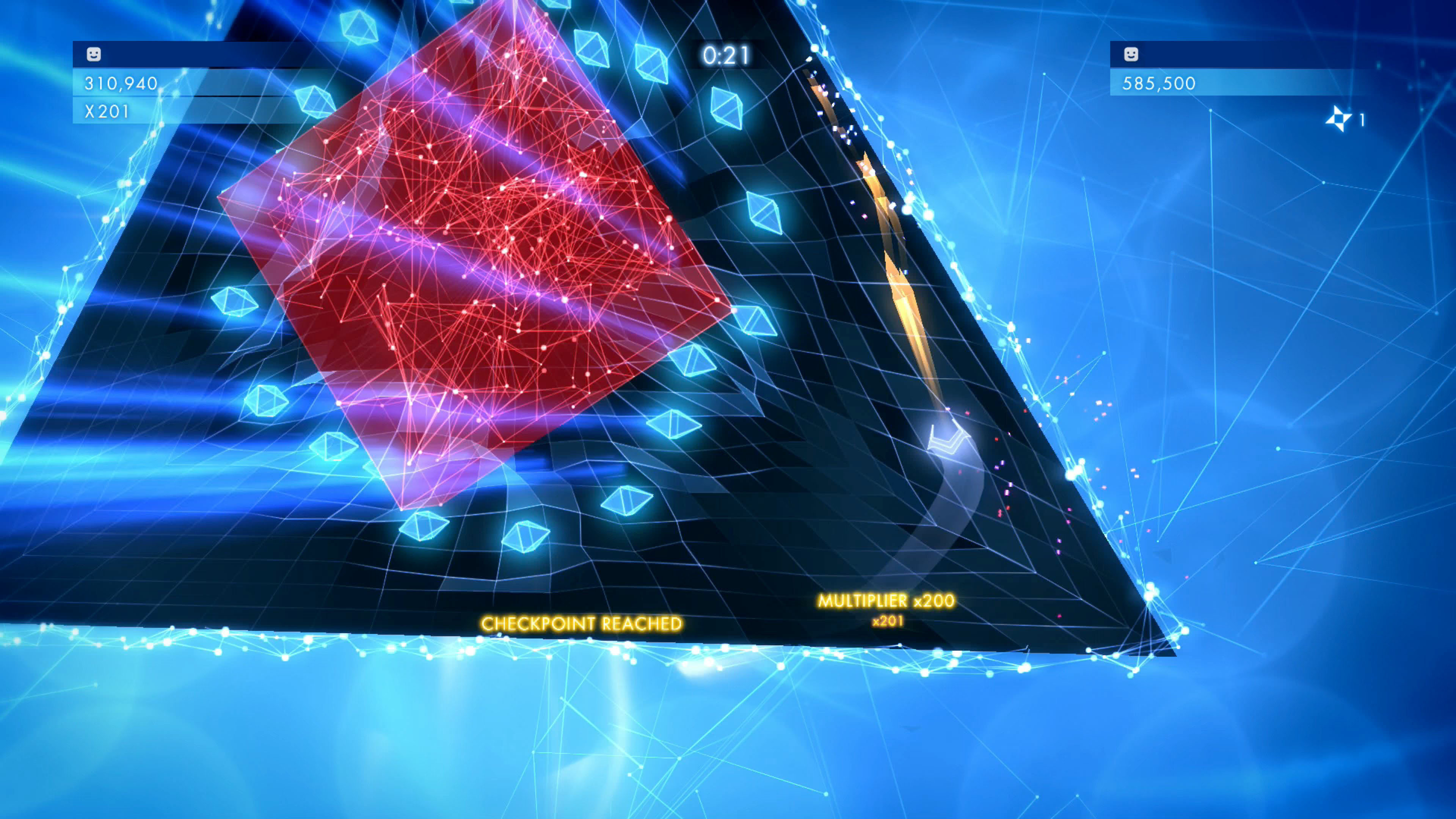 Finally, the Steam version will get both 'Blood Count' and 'Secret Eye.'