'Furi' Heading to Xbox One

French game developer The Game Bakers have announced that they will be porting this year's acclaimed PS4 and PC action game 'Furi' to Xbox One at an as-of-yet unnanounced date. The studio has confirmed that this version will contain exclusive content, including an all new boss fight called The Flame that they're teasing with the following image. 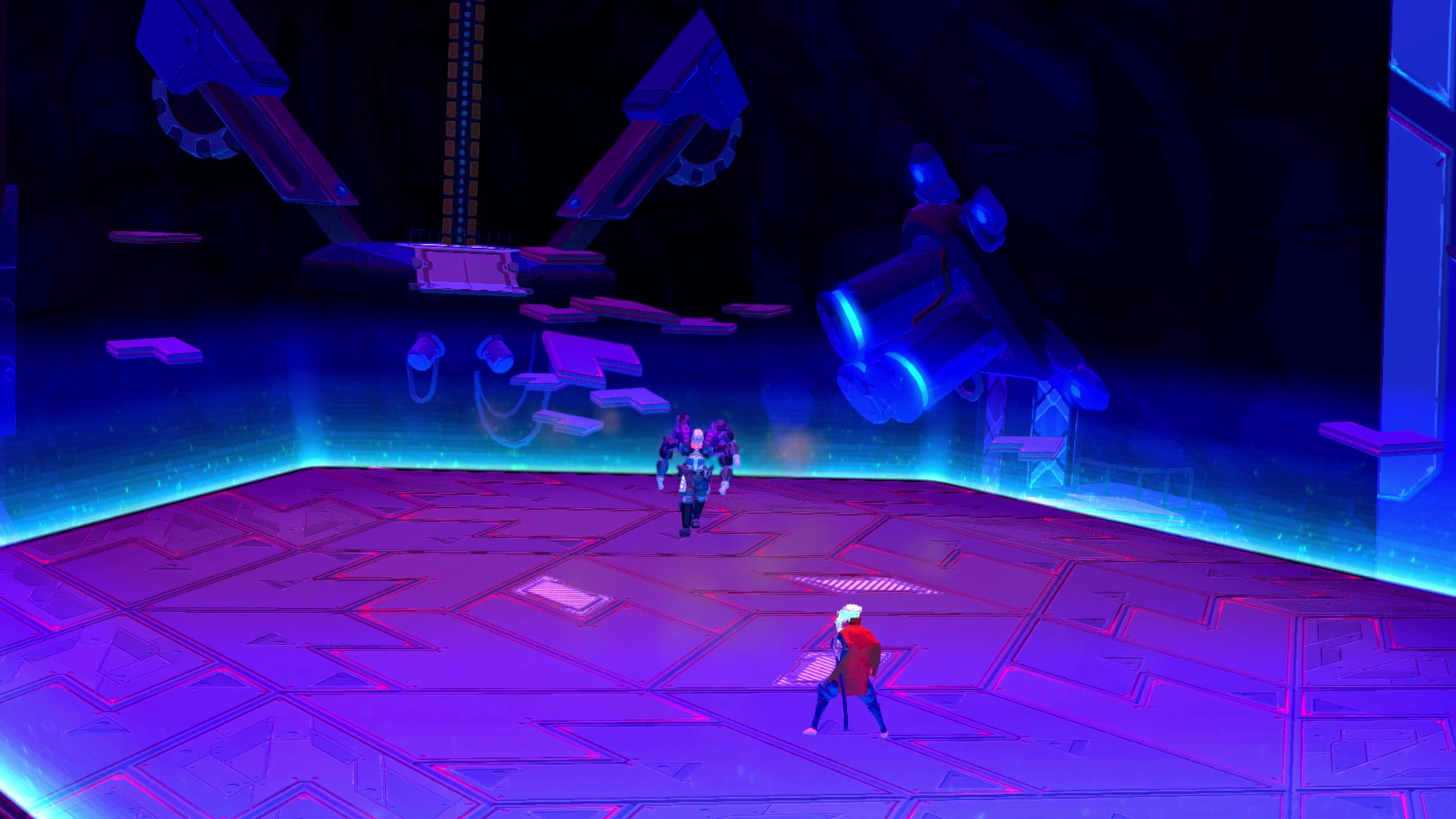 Furi is still one of the absolute best games I've played all year, and I'm glad more people will be able to check it out in future. I'm excited to see what the new boss is like, as the game has some of the most creative boss encounters I've seen in ages.