Free Multiplayer on Xbox 360 This Weekend

Gold requirement dropped for the weekend.

Good news if you're still rocking an Xbox 360 at home. It's another one of those awesome weekends where the requirement where you need a Xbox Live Gold account to access multiplayer has been waived for the weekend. 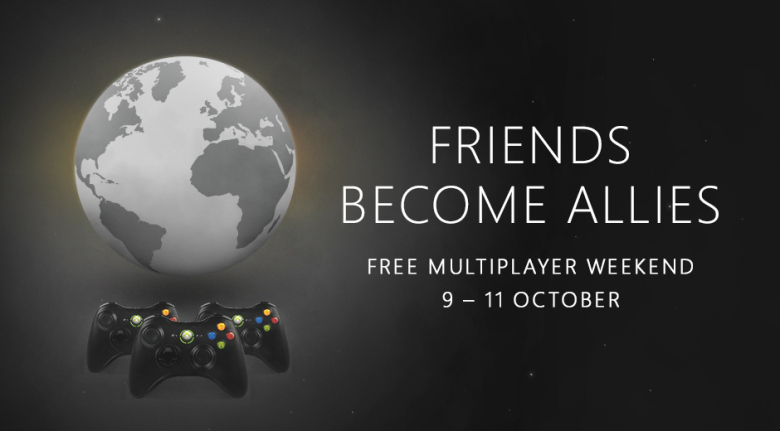 There's still some limitations there. This doesn't mean you can take advantage of either Deals with Gold or Games with Gold, and you'll still need to actually sign up for a Live account to get in if you're one of the luddites who hasn't already. Still, the ability to not have to frown at the cool kids having multiplayer fun in 'GTA Online' or wherever without paying the price of admission is a good thing.