FYI: 'Portal 2' And 'Left 4 Dead' Are Now Backward Compatible On Xbox One

Now that the floods are receding from the tsunami of E3 news, the smaller tidbits snuck in during the week can have their time to shine. In the case files of "In Case You Missed It", this week, Microsoft quietly slipped 'Portal 2' and the original 'Left 4 Dead' onto Xbox Live. 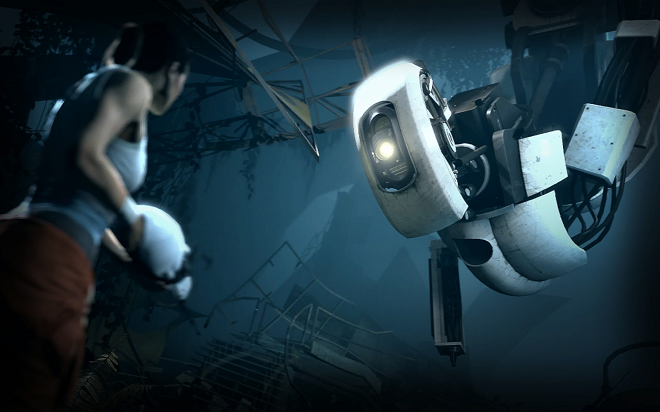 It's joined by three other titles: Ubisoft's 'Babel Rising', 'Brain Challenge', and the weaksauce 'Flashback' remake from a few years back. But the main events are Valve's titles. 'Left 4 Dead 2's been backward compatible since the start, so your mileae may vary on how antsy you are to revisit the original, but 'Portal 2' remains not just one of the greatest sequels, but one of the greatest games of the last five years, and another one of those reasons to mourn that Valve is out of the single-player biz. Well, besides, you know, the BIG sequel they're not making.