Full list of 10, a sweet deal, and a release change.

Microsoft has officially added 10 more games to their ever-growing pile of backward compatible Xbox One titles. It's the same mix of high profile, much-welcome classics, and "well, someone's happy about this, I guess" as the last few batches have been, though we get a nice little treat out of this one. 'Witcher 2: Assassin of Kings' is the heavy hitter this time around, and Microsoft have taken it upon themselves to offer the game for free from now until February 5th. Not that most of you aren't still playing 'Witcher 3', but hey, you're welcome, regardless. 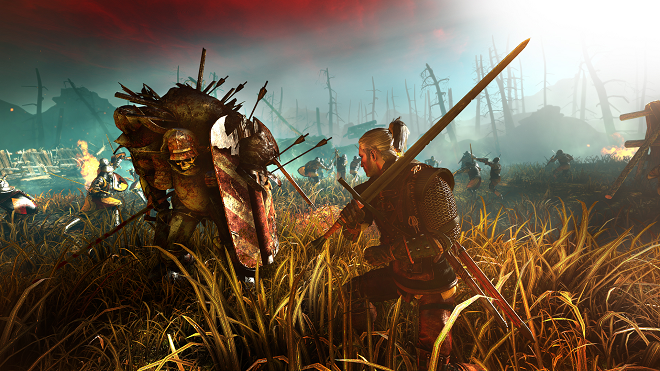 Hopefully you didn't get used to the monthly BC releases, though, because Microsoft also took the opportunity to announce that starting today, backward compatibility updates will be released the second they're ready. One hopes that means fewer situations like what happened with reach over the holidays now that MS isn't under the pressing need to get a big title out there each month, but we'll see.