"We are fortunate to have Xbox in our family."

This morning, Microsoft CEO, Satya Nadella, announced that Microsoft will reduce their workforce by 18,000 jobs. This cutting begins with a 13,000 person reduction staged over the next six months, during which time, Microsoft will attempt to assist those affected with severance and job transition assistance. Other key figures and notes include that out of the 18,000 total, 12,500 is coming from the what was Nokia Devices and Services. Furthermore, while Nadella uses the reduction term, he is also quick to point out the company will be "adding roles in certain other strategic areas."

Now, if you set aside the Nokia reductions which will affect all levels of employees from management on down to factory workers, the remaining 5,500 is described as deriving from a plan to "have fewer layers of management." 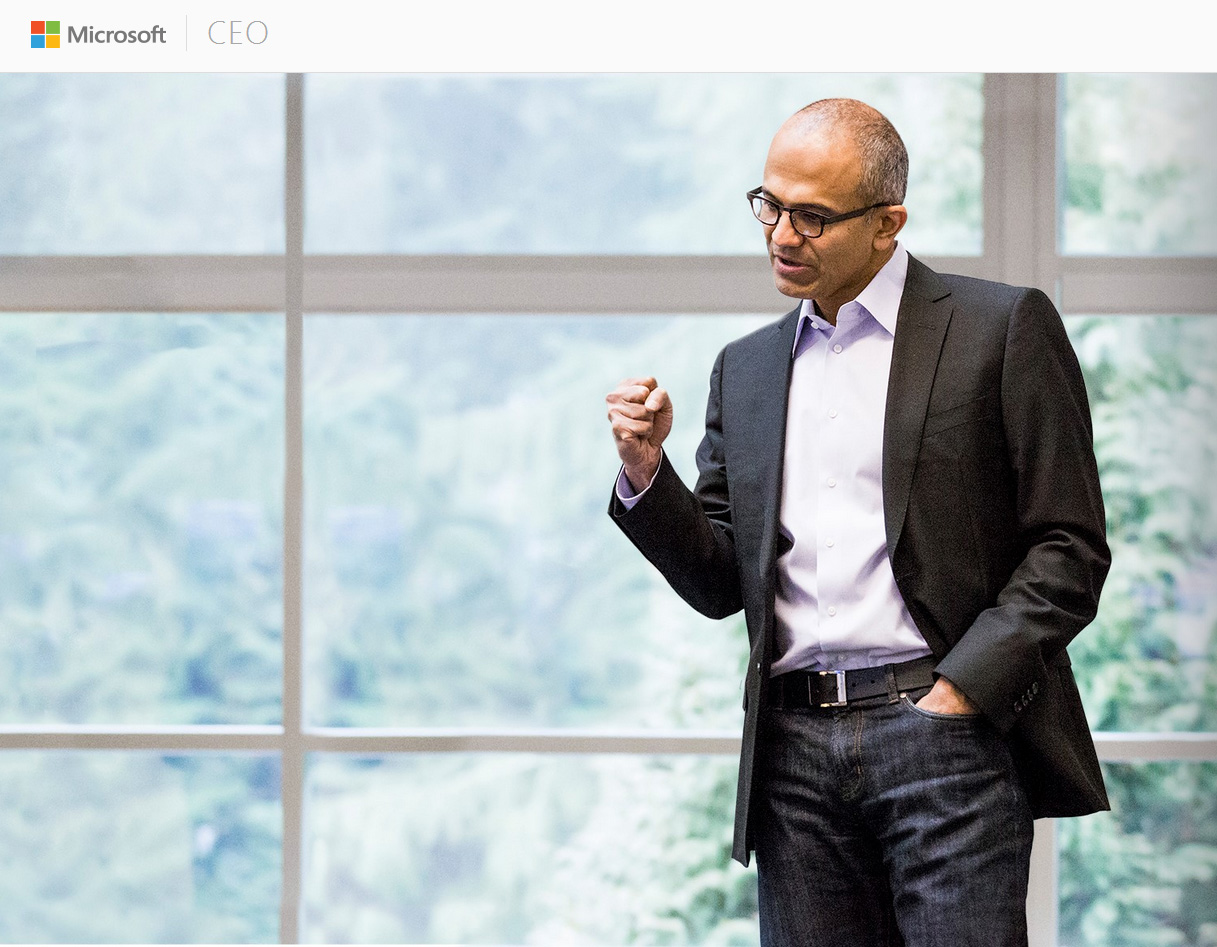 Focusing in the games aspect, the Nokia X, the Android bearing Nokias, will now we be Windows phone based Lumia models, so Android gamers will need to look elsewhere while Windows phone gaming will presumably grow. The future of Xbox, however, is informed in part by last week's employee email from Nadella, in which, while defining a digital first, mobile first, productivity and cloud first future for Microsoft, the CEO addressed where Xbox fits in.

"I also want to share some additional thoughts on Xbox and its importance to Microsoft. As a large company, I think it's critical to define the core, but it's important to make smart choices on other businesses in which we can have fundamental impact and success. The single biggest digital life category, measured in both time and money spent, in a mobile-first world is gaming. We are fortunate to have Xbox in our family to go after this opportunity with unique and bold innovation. Microsoft will continue to vigorously innovate and delight gamers with Xbox. Xbox is one of the most-revered consumer brands, with a growing online community and service, and a raving fan base. We also benefit from many technologies flowing from our gaming efforts into our productivity efforts – core graphics and NUI in Windows, speech recognition in Skype, camera technology in Kinect for Windows, Azure cloud enhancements for GPU simulation and many more. Bottom line, we will continue to innovate and grow our fan base with Xbox while also creating additive business value for Microsoft."

By taking Nadella at his word, the Xbox part of Microsoft is a part of what the company does well, and though it isn't a productivity first device, it's secondary development benefits do help to fuel the vision and practical aspects of Microsoft as a digital platform and key to a digital lifestyle. Furthermore, while not the most agile organization, the Xbox part of Microsoft is less layered than the rest of the company and thereby much less likely to experience organizational flattening.  Xbox Enterainment Studios is in a much different situation.  The Xbox One has changed a lot since first announced, and that's a process likely to continue even as the rest of Microsoft adapts to the company's current situation.