As if the message wasn't being received loud and clear for players still clinging to previous gen systems that it might be time for an upgrade, news has come today via their forums that, after multiple delays, they're pulling the plug on the previous gen ports of 'MKX'. 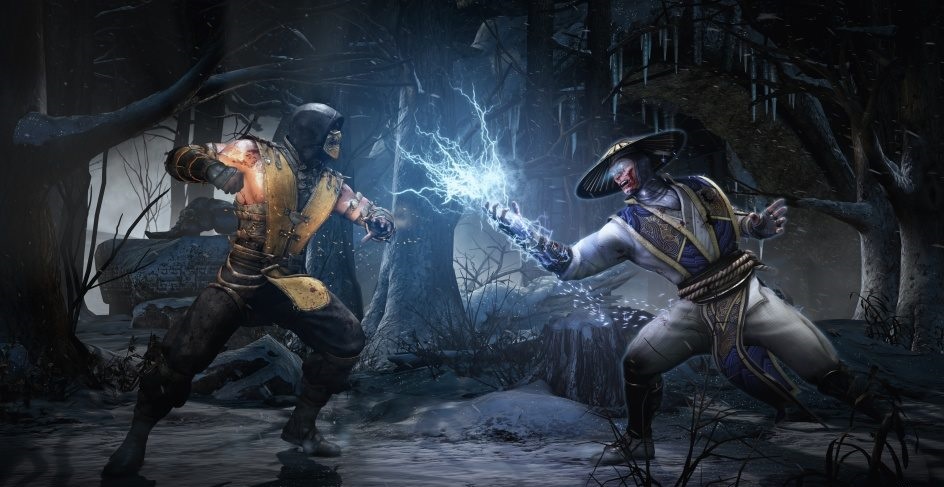 The reasons, as one might guess, appear to be technical. From the official statement: "Our teams worked diligently to meet the quality standards set by the current-gen versions of the game.  We were not able to get the PS3 and Xbox 360 versions to the quality expected of a Mortal Kombat game and are very sorry for not being able to deliver the products as originally planned."

The statement then goes on to mention that folks who pre-ordered the game can get a full refund.

To read more on 'Mortal Kombat X,' check out our review.