Round 2 Of 'Mortal Kombat X' DLC Is Coming Next Year

It's going to be a relatively quiet holiday on the 'Mortal Kombat X' front, but don't worry, Netherrealm is still hard at work bring even more to the big-brutal fighter.

A press release sent today by Warner Bros. Interactive states that Netherrealm is already hard at work on new content for ' MKX' to be released in 2016. That content appears to be four new characters, downloadable skins, and a new stage environment. Nothing to report on the latter, however, they also included this teaser image of the next four kombatants: 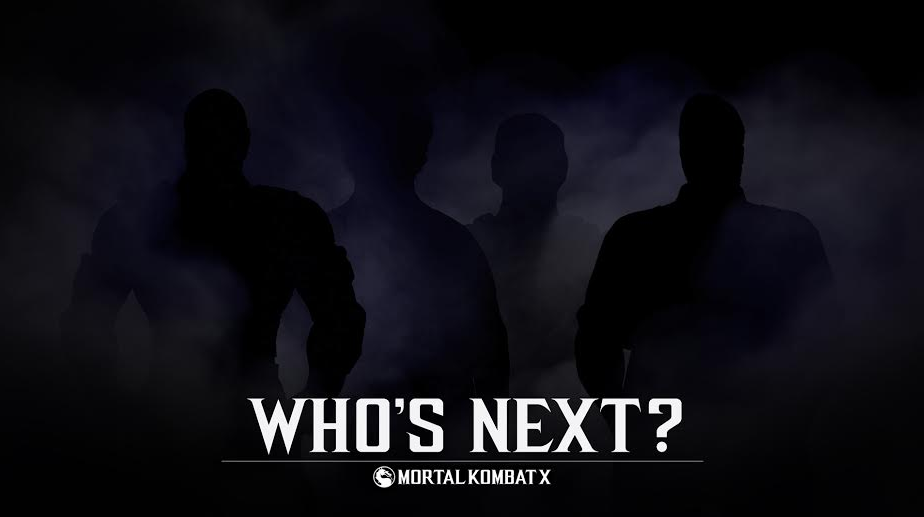 That's a rather large dude over on the left there. Otherwise, it's a big question mark as to who the other three could be. Unless someone at Reddit or NeoGAF figures it out--because they always do--we're just going to have to wait it out till 2016.

The full press release can be read below. To read more on 'Mortal Kombat X,' check out our review.

"9/3/2015--Today Warner Bros. Interactive Entertainment confirmed that NetherRealm Studios is developing new downloadable content (DLC) for 'Mortal Kombat X', the best-selling game of 2015 to-date according to US NPD. The new content will include new playable characters, skins and a new environment, all of which will be available in the first half of 2016.

'Mortal Kombat X' is NetherRealm Studios’ most recent installment in its legendary, critically acclaimed fighting game franchise that propels the iconic franchise into a new generation. The game combines cinematic presentation with all new gameplay to deliver the most brutal Kombat experience ever, offering a new fully-connected experience that launches players into a persistent online contest where every fight matters in a global battle for supremacy. For more information about 'Mortal Kombat X', please visit www.mortalkombat.com and www.facebook.com/MortalKombat."