2K Games has announced that 'WWE 2K15' will have a deep 2K Showcase aka story-driven single-player campaign. Not only will the campaign feature two popular rivalry eras going back to beginning of the millennium and supported by archival footage, but 2K has promised further rivalries post-release.

"2K Showcase will tell the epic history of the two rivalries through documentary-style video packages of classic WWE footage, authentic WWE Superstar commentary and cinematic cut scenes. In the 33 available matches across the rivalries, players will be tasked with completing a set of bonus historical objectives that will unlock new WWE Superstars, Championship titles and alternate attire that can be used in all other WWE 2K15 game modes. With this wealth of unlockable content, players can recreate current rivalries or stage dream matchups between WWE Superstars of the past and present. Additional 2K Showcase rivalries will be made available via downloadable content following the game's scheduled release on October 28, 2014 in North America and October 31, 2014 internationally."

Also, for those that pre-order 'WWE 2K15,' get ready to play as Sting for the first time in the WWE. Finally, fans will get to see Sting go up against the best of WWE. 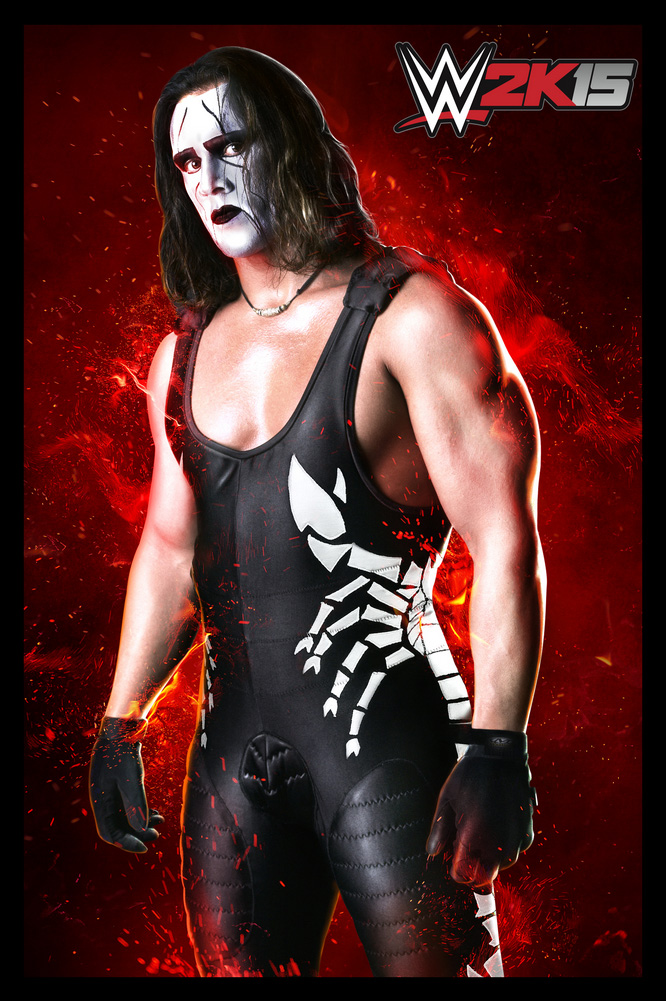 You can find the latest info on 'WWE 2K15' linked from our Video Game Release Schedule. 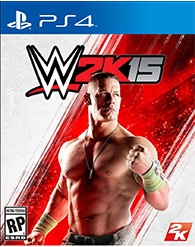 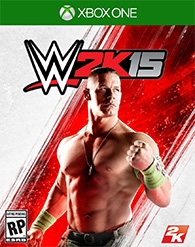