Less than a month away.

The series is a triumph for Telltale and shouldn't be missed regardless of reader familiarity with the 'FABLES' comic series.

The series is based on DC/Vertigo Comics’ Eisner Award-winning comic series FABLES by Bill Willingham. In short, it follows the stories of fairy tale characters like Snow White and the Big Bad Wolf, living in exile in the modern era, trying to keep their society of Fables hidden in plain sight amongst the humans of New York City.

The Wolf Among Us takes place long before the first comic, so whether you know the series or not, it makes for both a great introduction to the universe, and a critical and canonical prequel detailing the story one of Fabletown’s most grisly murder cases.

High-Def Digest reviewed all five 'The Wolf Among Us' episodes on the PC. Here are the reviews: 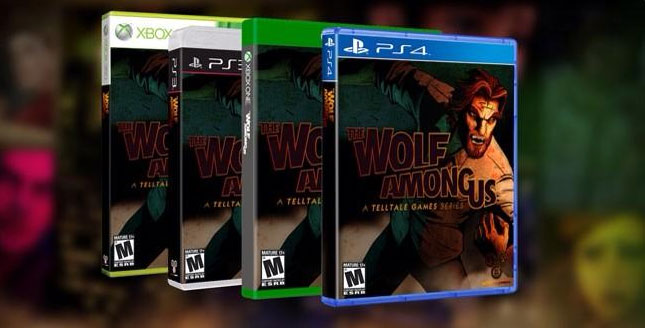 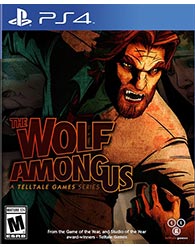 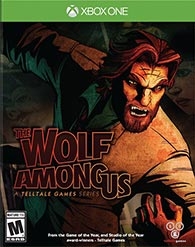 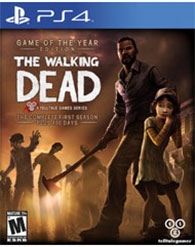 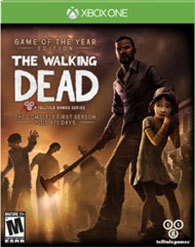 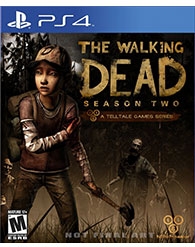