'Rayman Origins' Makes A Run For The Xbox One

Major Nelson has announced today that 'Rayman Origins'--a.k.a. pretty much one of the best and most beautiful platformers ever burned onto a disc--has made the jump from Xbox 360 to Xbox One via the backward compatibility program. 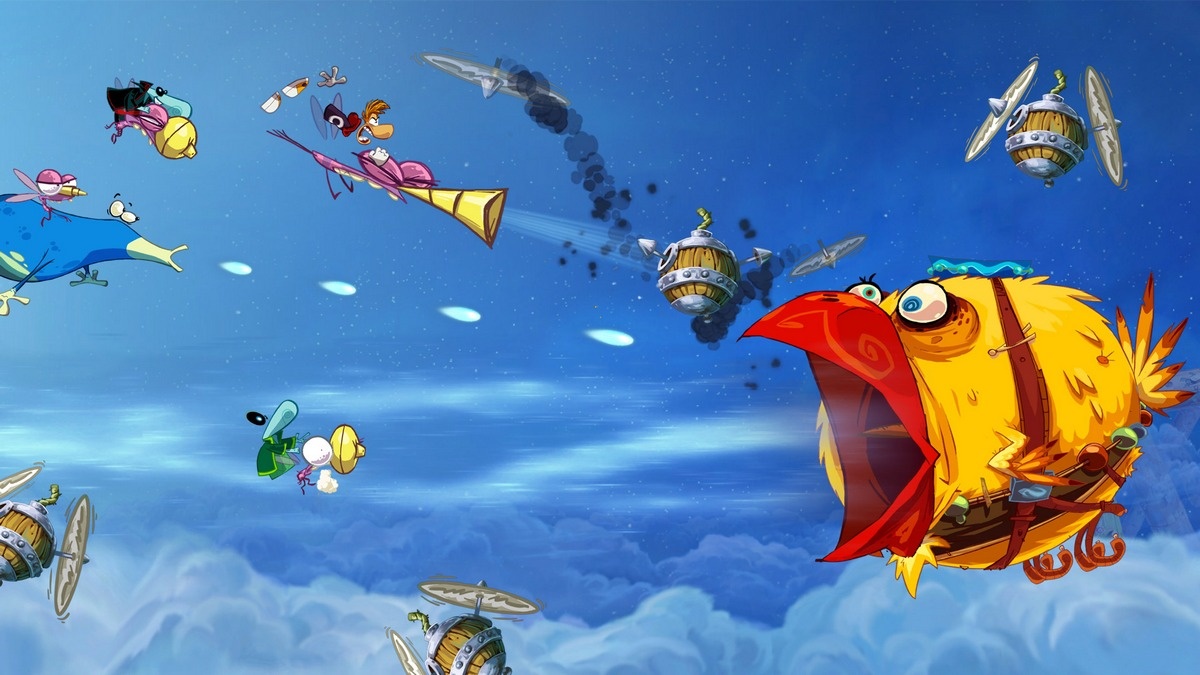 Anybody with the digital version should see the game sitting there waiting to be loved on right this second; everybody else need only insert the disc. Anybody who's already played this one to death: Hey, did you know the very underrated 'Rayman 3 HD' is also backward compatible? You should get on that.

There's also, of course, 'Rayman Legends' still out there, but that got a proper Xbox One port. Which you should also be playing.