'Assassin's Creed' Might Not Be Coming Back Annually At All

CEO commits to "regular" titles, but not yearly.

Today, Ubisoft had an Investor's Day presentation in London, and naturally, the subject of 'Assassin's Creed' taking long-deserved year long vacation came up, and Yves Guillmot said a curious, but heartening thing in reponse.

"The goal is not automatically to come back on annual cycle but to come on a regular basis," he said. "We saw it was time to give it lots of time so [developers] could really work on the property and all the mechanics to make sure we could take [the series] to another level."

"What we are seeing today is promising. We will be able to come on a regular basis [but] we can't say every year." 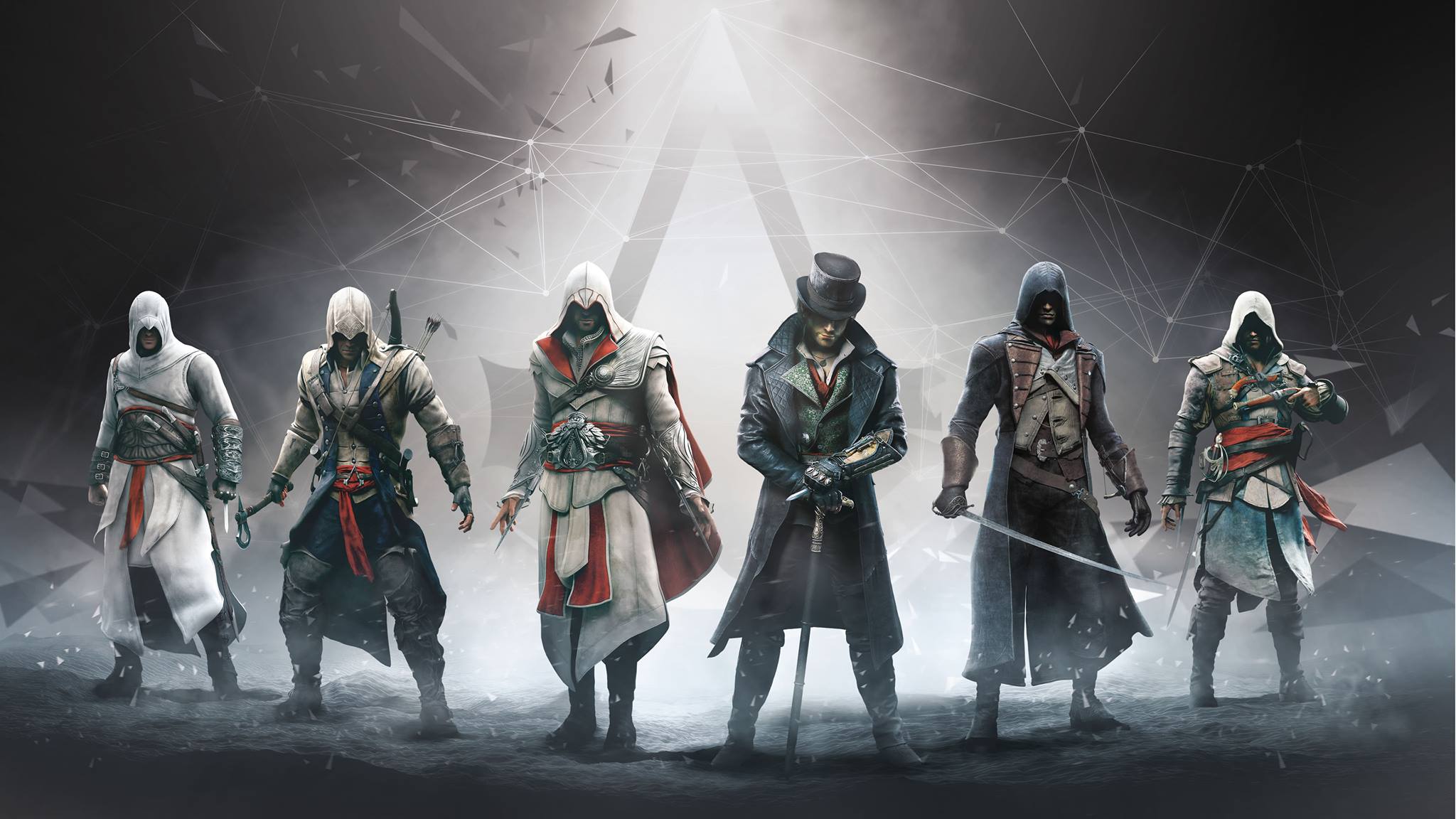 Frankly, this is the cherry on top of what sounds like a genuine commitment by the publisher to really do right by 'Assassin's Creed', avoiding the glut of disappointing titles in favor of continuous, but polished games from here on.

More than a few insiders have reported that what they're seeing out of the next game, currently codenamed "Assassin's Creed Empire', is a massive, ambitious step forward for the series. As most have been saying since the 'Unity' debacle, if Ubisoft wants to take their time and release it when it's ready, nobody in gaming will ever complain. Go forth and do good, guys.