It's been close to a year since 'Assassin's Creed Chronicles: China' released to somewhat muted fanfare. Maybe it was Ubisoft not pimping the game as much as they do the main games in the series. Maybe it was the fact that 'Unity' poisoned the well as much as it did (a fact that affected first-week sales of the vastly superior 'Syndicate', too). Either way, it's a shame, since the game is a pretty solid marriage of 'Assassin's Creed' principles and old-school 'Prince of Persia' gameplay. Our review agrees.

Luckily, Ubisoft haven't given up on the downloadable spinoff series yet, and are making good on their promise to make 'Chronicles' a trilogy. 'Assassin's Creed Chronicles: India' will be hitting January 12th on PS4, Xbox One, and PC. 'Assassin's Creed Chronicles: Russia' will land a month after that on February 9th, along with a bundle pack including all three games, which will also be getting a retail release. Even better, a couple of months later, on April 5th, the trilogy will get a bundled release on PS Vita, which is, arguably, a far more fitting home for it. 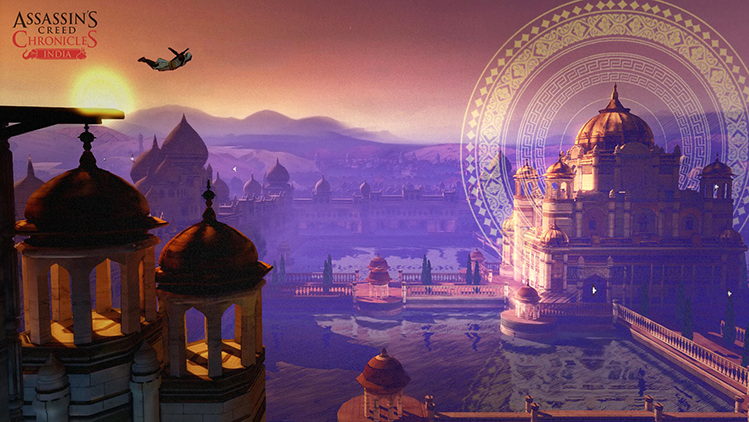 Here's Ubi's descriptions of the two unreleased chapters: "Following the first episode, which let you explore Ming Dynasty China as Shao Jun,' Assassin’s Creed Chronicles: India' is set in 1841, when tensions are coming to a head between the Sikh Empire and East India Company. In the midst of this struggle, Arbaaz Mir (from [graphic novel] 'Assassin’s Creed: Brahman') must protect his friends and lover while trying to recover a mysterious Assassin item that was stolen by the Templars."

"In the final installment, we head to early 20th century Russia, where Nikolai Orelov (from 'Assassin’s Creed: The Fall' and 'Assassin’s Creed: The Chain') is attempting to leave the Assassin Order for a quiet life with his family – but in order to do that, he has to complete one final task for the Brotherhood. When his mission to steal an ancient artifact brings him to a house where the Bolsheviks are holding the Tsar’s family, Nikolai finds himself the temporary guardian of the princess, Anastasia, and must escape the Templars with both Anastasia and the artifact."

Each chapter will be $9.99 a pop, with the Trilogy Pack costing $29.99 on all platforms. In the meantime, if you own a PS4, the first installment, 'Assassin's Creed Chronicles: China' is part of the Playstation Holiday sale through December 14th, and can be had for $3.50/$2.50 for PS Plus members. 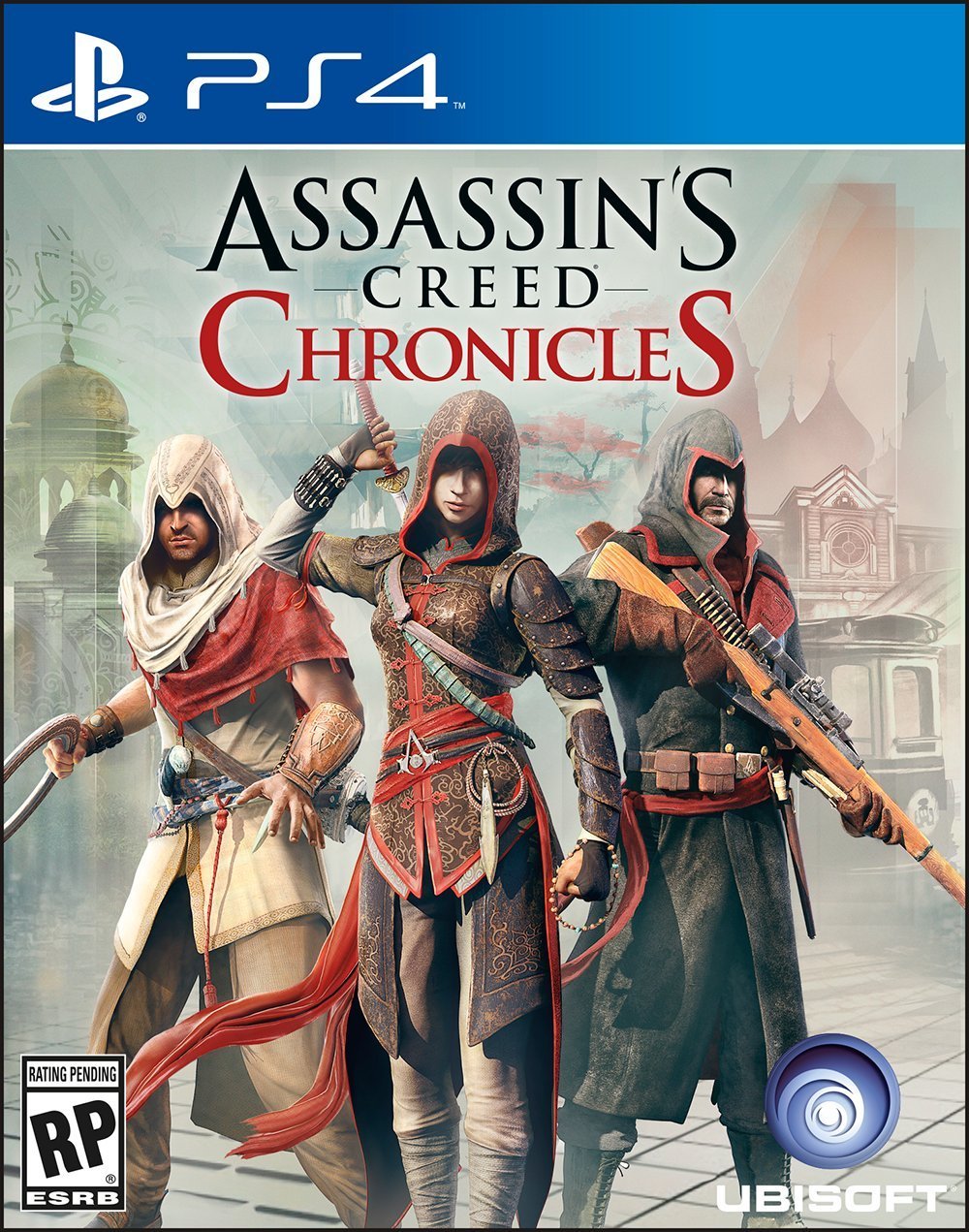 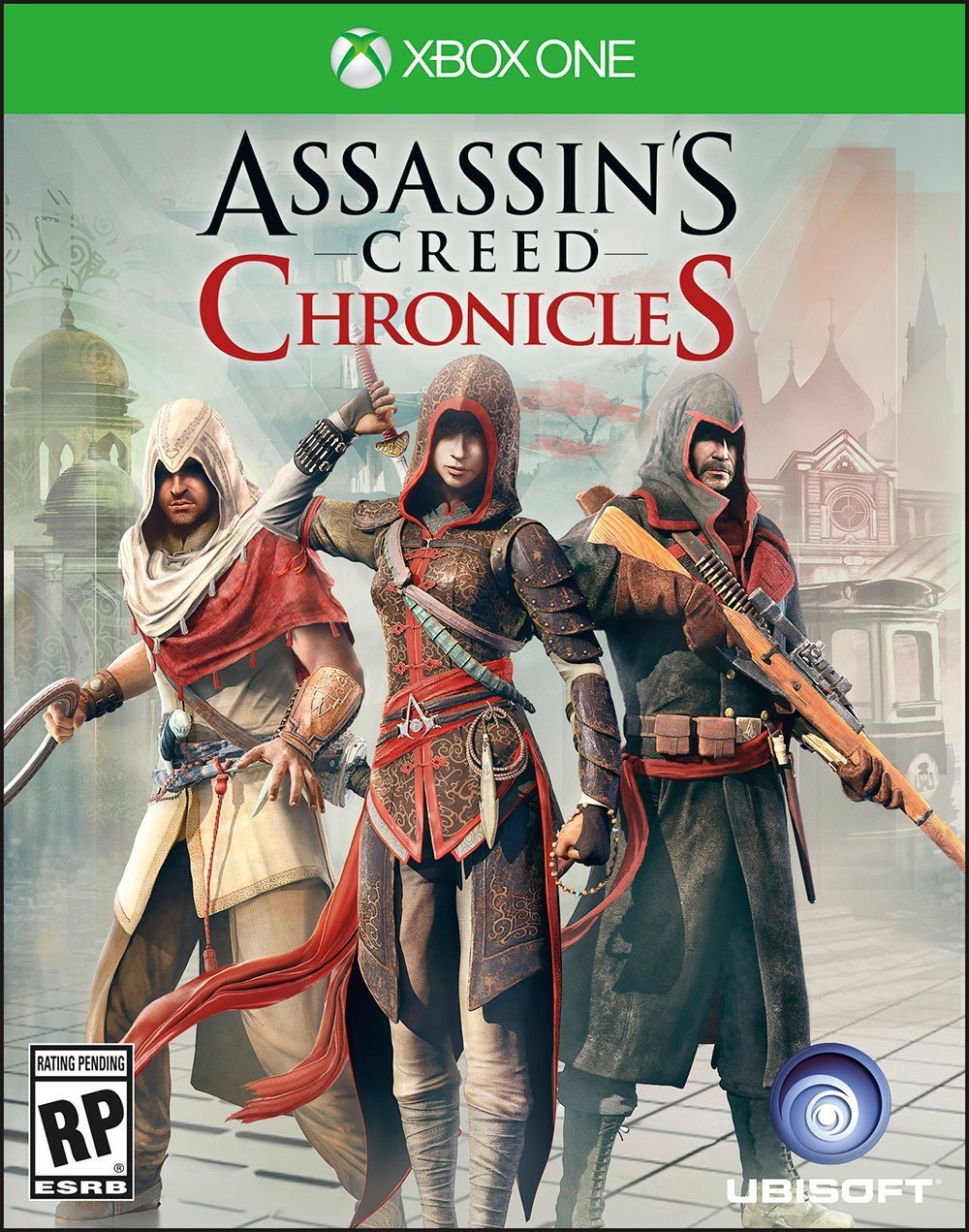