A Full-On Twitch App Is Coming To Playstation

It was always a little odd that the PS4 had the ability to stream to Twitch, but not to watch streams that didn't come from the PS4. Well, they're finally about to fix that. Twitch's CEO Emmett Shear announced today at their first ever conference, TwitchCon, that a full-on Twitch app is on the way for the PS4, PS3, and Vita. 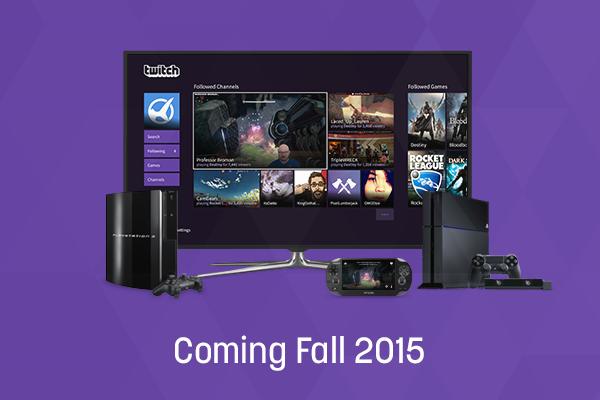 No word on a specific date except for the fact that it's due this Fall. Everyone who saw the app during the conference states it looks a heck of a lot like the app that's been on the Xbox One since launch, meaning that the ability to watch streams sourced from anywhere--not just PS4 streams--as well as full chat functionality is on the way. Rejoice.