First Images Released for Telltale Games' 'The Wolf Among Us: In Sheep's Clothing'

New episode not far off from release.

Today, Telltale games dropped the first screens for 'The Wolf Among Us: In Sheep's Clothing,' the fourth and penultimate episode of the first season. After the powerful second and third episode, 'In Sheep's Clothing' is in a pivotal position to meet a high standard. As usual, Telltale is warning those unfamiliar with the series to go back and play the prior three episodes before viewing the these three screenshots.

From Telltale, "Has the Wolf met his match? Beaten and bloody, Bigby is confronted by the realization that a society built on secrets is ripe for exploitation. And that the disenfranchised of Fabletown may see his prey not as the cause of their problems, but as their solution. Constantly caught between 'the rules' and doing the right thing, Bigby must tread a path fraught with danger in this penultimate episode of 'The Wolf Among Us.'" 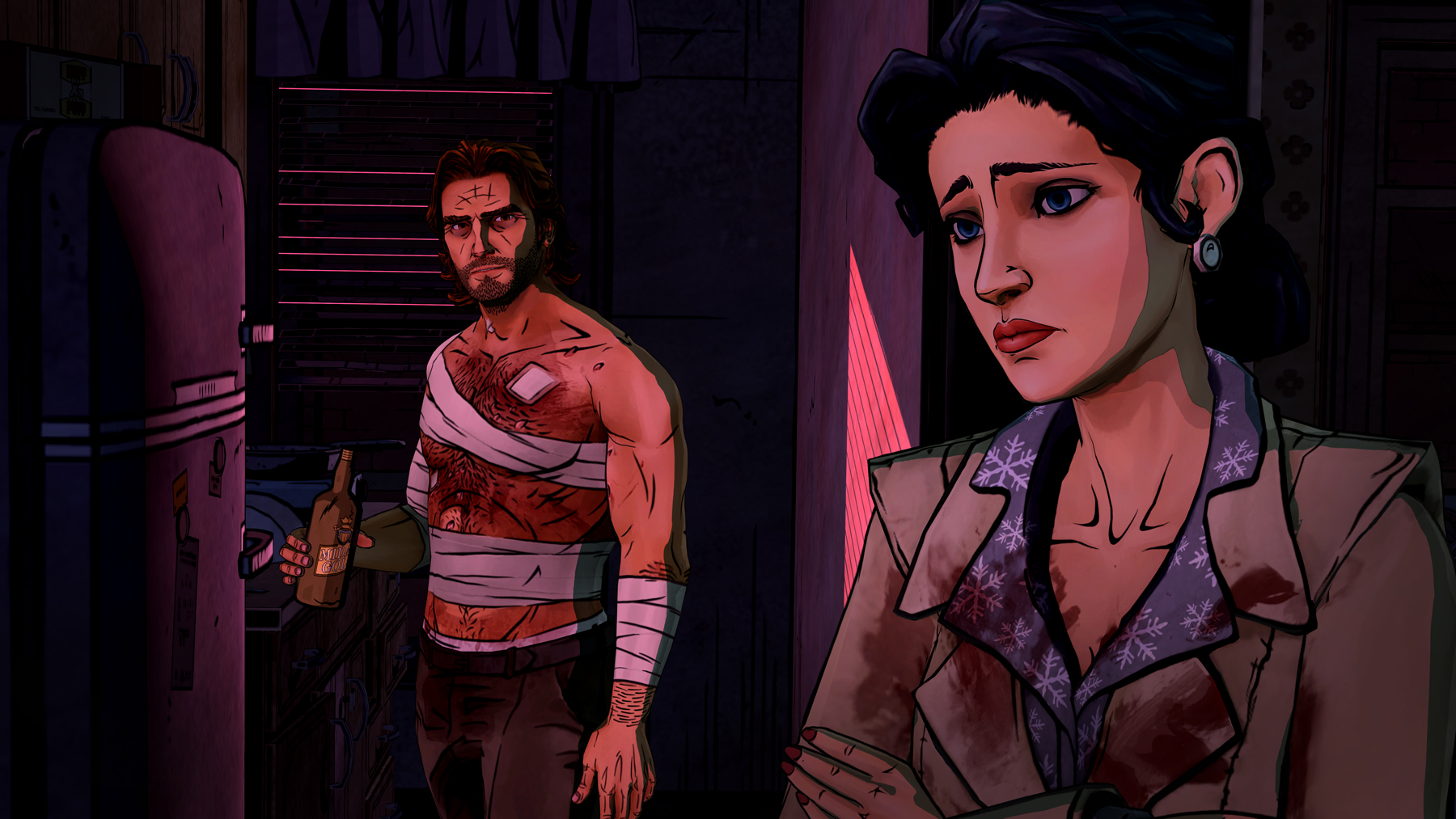 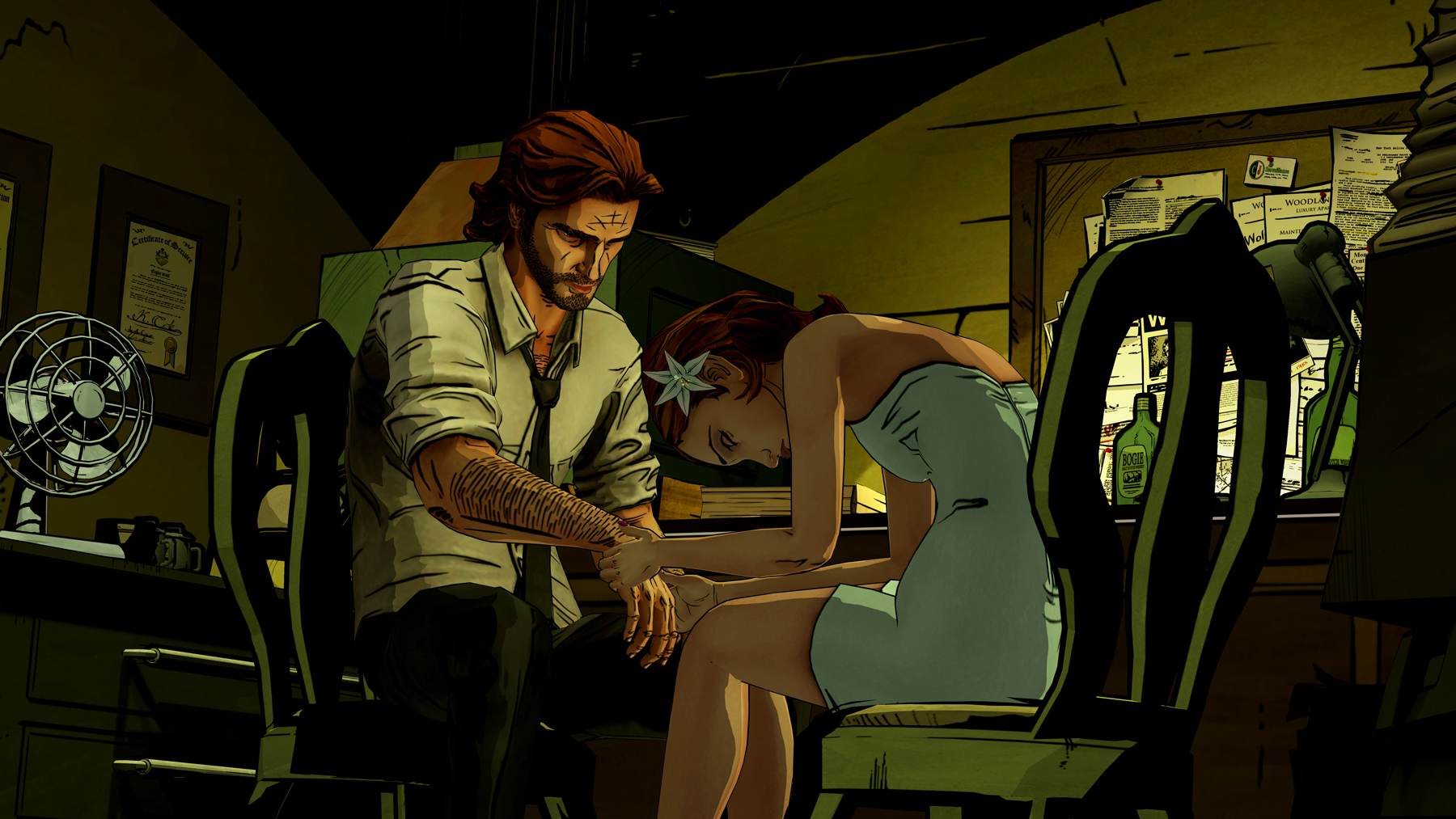 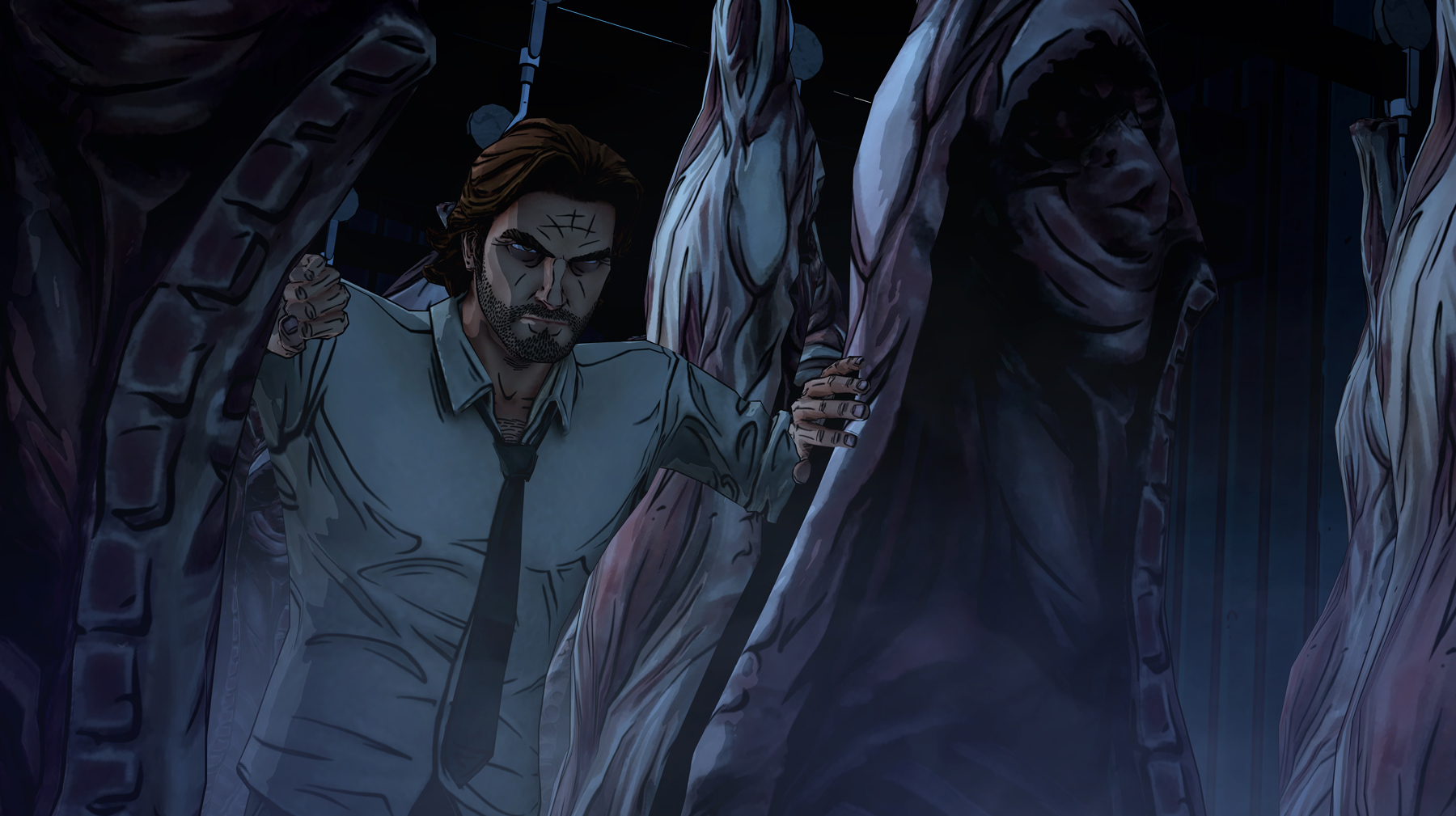 You can find the latest info on 'The Wolf Among Us: In Sheep's Clothing' linked from our Video Game Release Schedule.