Telltale's normal spoiler avoidance taking a stepping back, and now it seems, the trailer will premiere tomorrow.

Still without giving an exact release date, Telltale Games has gone ahead and released a single spoiler image for 'The Wolf Among Us: Cry Wolf,' which is the final episode of the first season. (Check out the second, third and fourth episodes to see how the series has been building). While not the most egregious spoiler, it's hardly innocuous, whether it be fans new to the series or those ready to tackle the final episode.

Not unlike a game of 'Clue,' the image is there burning with the knowledge of good and evil, at least as far as Fabletown goes. 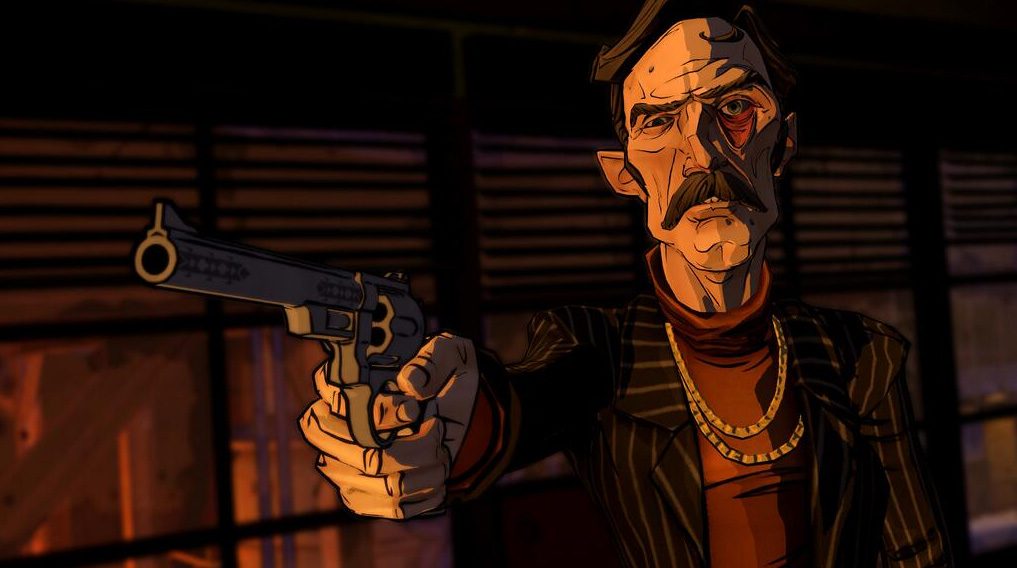 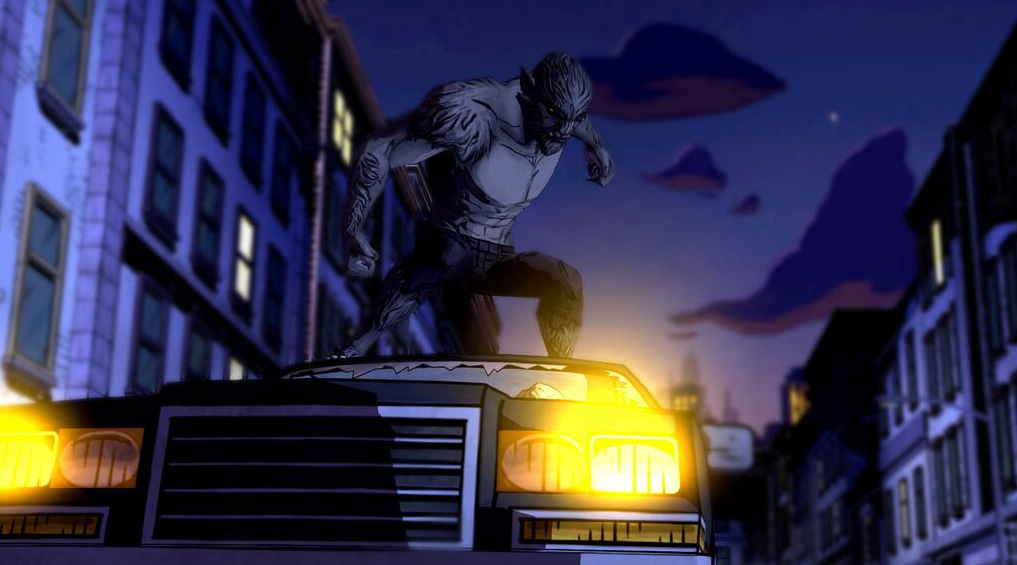 You can find the latest info on 'The Wolf Among Us: Cry Wolf' linked from our Video Game Release Schedule.