A new trailer for 'The Witness' is in the works and should be released "before too long," according to a blog post from designer Jonathan Blow.

It's been a while since the general public has seen something new from 'The Witness,' the next game from 'Braid' designer Jonathan Blow. The first gameplay footage was shown off at the announcement of the PS4 back in 2013, and some more video came out of last year's PlayStation Experience. Other than that, this 3-D puzzle title has stayed largely quiet. The game still has a 2015 release date attached, so this upcoming trailer should show off a more finished game now that development is entering the final stretch.

Blow notes that the trailer, in addition to displaying the game's more refined visuals, will also include scenes that haven't been featured in the promotional material so far.

While the trailer is still in the works, Blow did post a handful of stills to give fans a small preview of what the trailer will include. You can check out those pictures below. 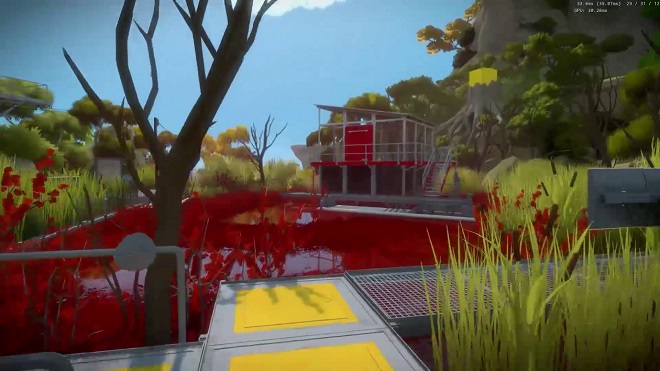 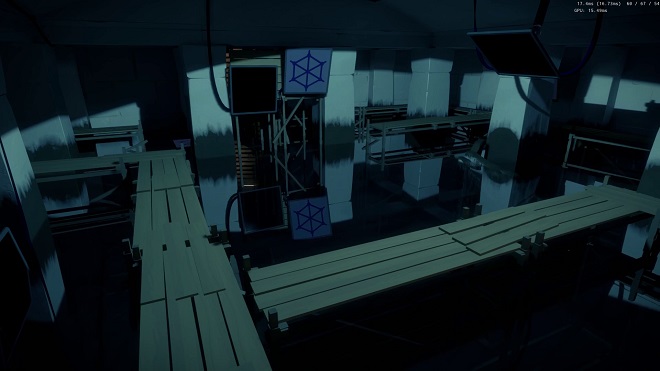 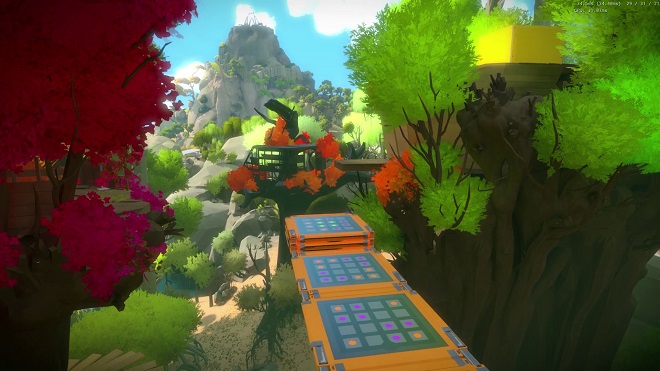