Telltale Promising 'The Walking Dead: Amid the Ruins' Trailer Tomorrow

'The Walking Dead: Amid the Ruins,' which is the forth episode of the second season is due soon, maybe even next week. And thus, Telltale has already shared some teaser/spoiler images, and tomorrow will share the trailer.

Microsoft is so excited for the new episode that they even went and announced it as released. 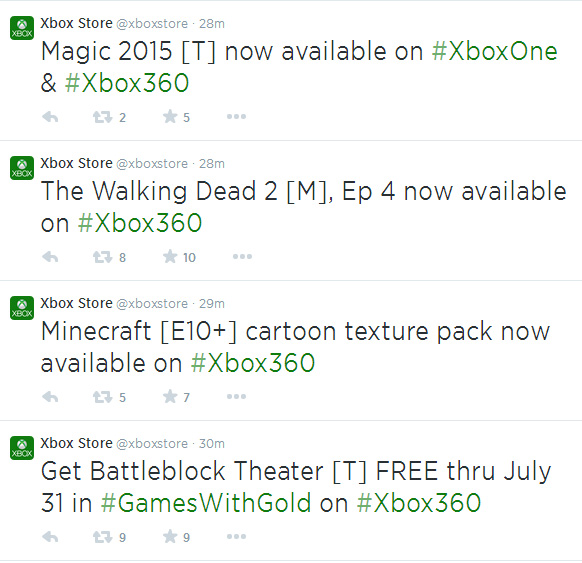 That announcement was later removed, but stay tuned for next week. 'TWD' releases on Tuesdays for PS3 and PC, and Wednesday for the 360.

You can find the latest info on 'The Walking Dead' linked from our Video Game Release Schedule.