Koei Tecmo has announced today that Team Ninja's hotly anticipated action-RPG 'Nioh' will be released simultaneously worldwide on February 9th, a slight delay ffrom its tentative 2016 release window. Additionally, a Deluxe Edition of the game has been announced which includes a season pass featuring three mission add-ons that will feature new weapons, story, enemies, and equipment, as well as a PSN avatar set. 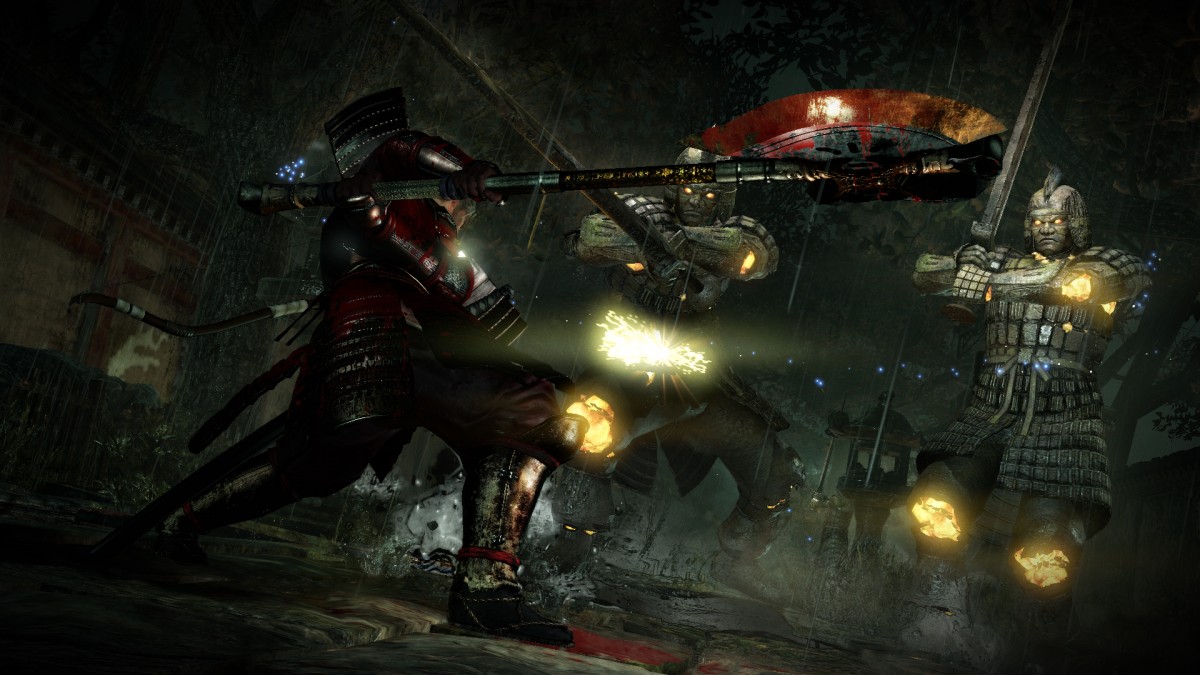 With the amount of improvements made to the game going from the alpha to the beta alone, I'm happy with Team Ninja taking a little more time to get this right. I've adored both demos, and this is easily one of the games I'm most excited for right now. Bring on February.