The wait is almost over. The listing for critically acclaimed platformer 'Super Meat Boy' on Sony's website has been updated to reflect what appears to be the official release date of October 6th.

This marks the end of a strange trip where Sony was the only publisher left out of the meaty goodness because, according to a Q&A a few years back on Team Meat's official site, "when we were going into negotiations with publishers Sony was the only one who didn't express much interest in the game. We assumed this meant that they didn't want the game and decided to sign with Nintendo and Microsoft. Our contracts excluded any release on PS3." 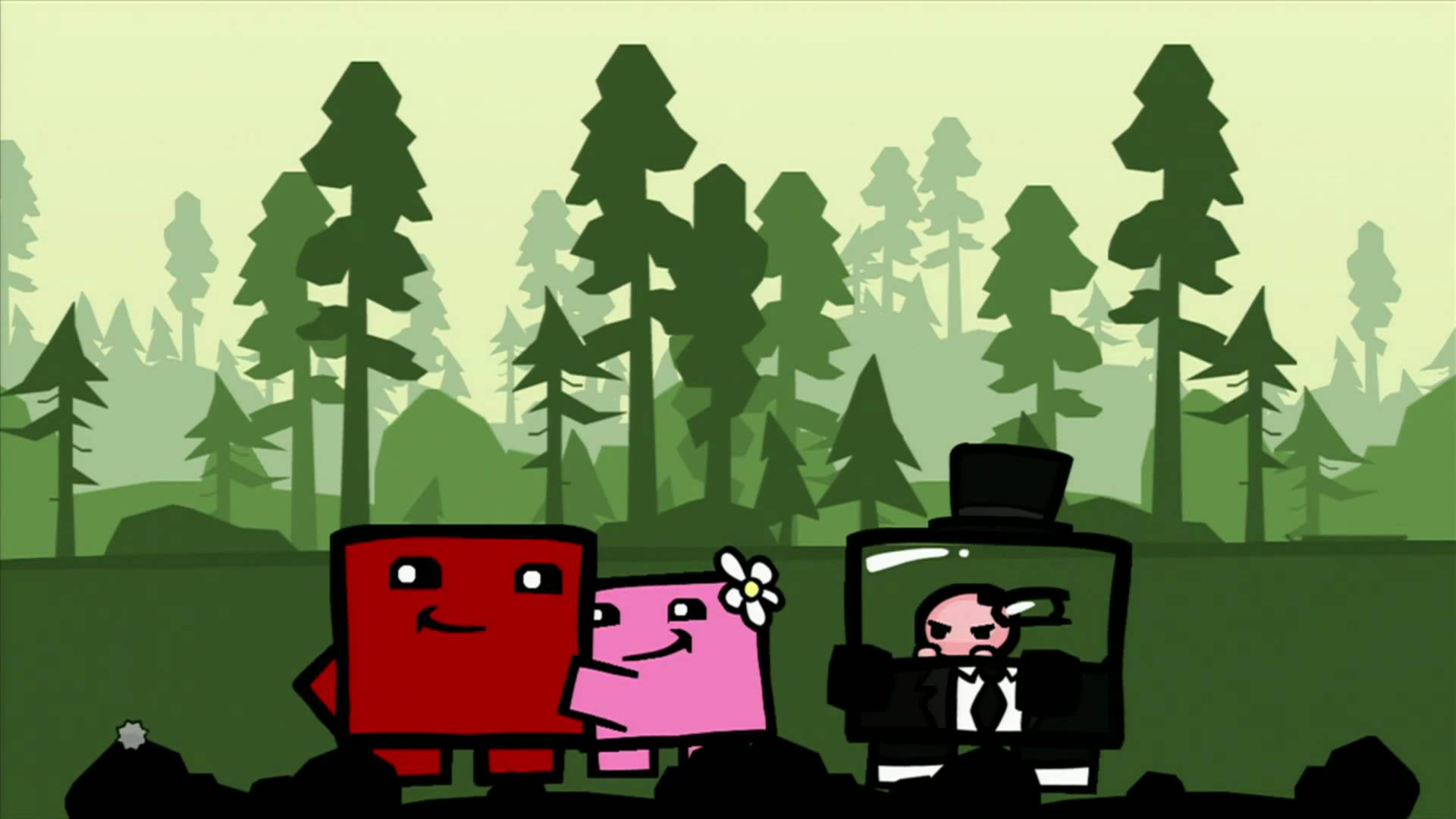 Fast forward to June of this year, and the announcement was made that, while the game is still going to be skipping the PS3, 'Super Meat Boy' would finally see the light of day on PS4 and Vita. In addition,  the game will be free on PS+ on release. According to the boys: "That’s our way of saying 'Thank you for waiting patiently' to all those PlayStation fans that reached out to us over the years only to get back a 'we can’t do it, sorry' response. We love you guys and girls and we’re so happy that you can finally play 'Super Meat Boy' on your system of choice!"