The general consensus among 'Hitman' fans is that, when Io/Square Enix are done fiddling around with this episodic business, and they release the physical game to store shelves, that's when the game is actually going to be considered done. In which case, what we know now is that 'Hitman' won't actually be a real, completed product until the disc version, titled "The Full Experience", releases in January 2017. 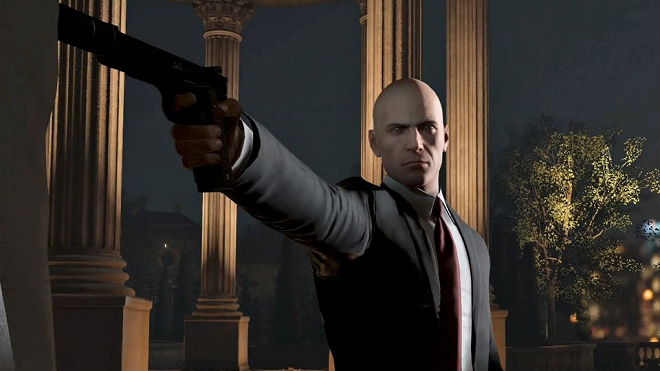 You heard right. Almost a year after the game will start dripfeeding content to players over the next several months, that's when players who decided to wait and see will be able to actually pick up the game. Until then, players with no patience will be able to start their journey tomorrow, when the Paris portion of 'Hitman' releases. God speed, you intrepid purchasers of the incomplete game.