Here's Why 'Final Fantasy VII Remake' Will Be Going Episodic

Straight from the chocobo's mouth.

Earlier this week, shortly after the new gameplay trailer got everyone all aflutter, Square Enix just had to throw cold water on the whole thing by mentioning that the 'Final Fantasy VII' remake was going to be an episodic affair, as opposed to, you know, releasing the game which came out in one piece back in 1997 as one game again. After a week of rabble rousing, we finally get an official and fairly logical explanation straight from producer Yoshinori Kitase on the matter.

"We’ve seen everyone’s comments and reactions to the news that 'Final Fantasy VII Remake' will be a multi-part series and many have speculated correctly as to the reason why we have made this decision. If we were to try to fit everything from the original into one remake instalment, we would have to cut various parts and create a condensed version of Final Fantasy VII'. We knew none of you would have wanted that." 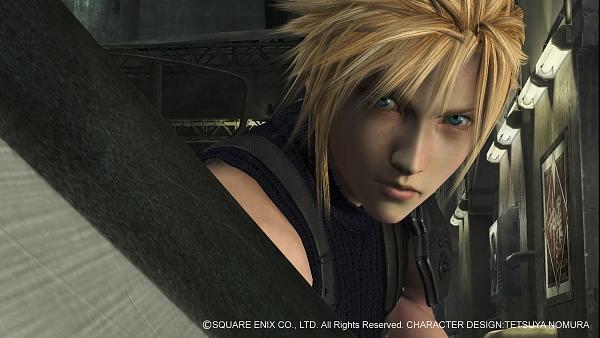 "The biggest reason why we haven’t done a remake until now is because it’s a massive undertaking to reconstruct 'Final Fantasy VII' from the ground up with the current technology. Producing a proper HD remake of 'Final Fantasy VII' that maintains the same feeling of density of the original would result in a volume of content that couldn’t possibly fit into one instalment."

He's not wrong on that. While years of digital-only ports of the game have smudged over the fact, let's remember that the original game had to be crammed onto three discs on PS1. It was a major undertaking then. Considering what we saw at PSX this past Saturday, the same level of meticulousness is definitely in full effect. If releasing in episodes will give Square a chance to polish the next chunk of game, while not keeping fans waiting too long to actually play this sucker, more power to them. The bigger question is whether this will be a Telltale kind of multi-part series, or a 'Final Fantasy XIII'/'XIII-2'/'Lightning Returns'  sort of situation. Only time will tell on that one.