Square Enix To Hold Their Own E3 Presser This Year

Everyone welcome Square Enix to the big boys club. The company has announced today, via the giant banner linked below, that they will be holding their own E3 presser this year at 9 am Tuesday, June 16th, which is right before the doors officially open on the show. This puts them in the same echelon as their compatriots in Microsoft, Sony, Nintendo, EA, and UbiSoft. Hopefully, this means they have some equally huge news to justify the separate conference. More 'Final Fantasy XV', less "OMG new mobile rhythm title!" maybe? 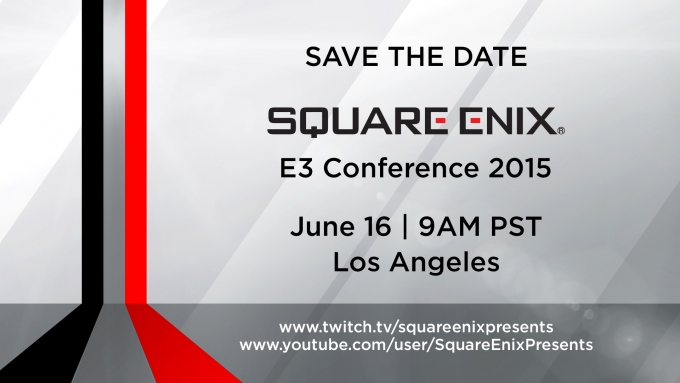