Yes, Of Course There's Going To Be A Playstation VR/Move/Camera Bundle

At least in North America.

In case anybody was hemming and hawing about the fact that the Playstation VR, despite having a comparatively reasonable price tag, wouldn't come with the accessories required to get full capability out of it, relax, Sony's got you covered. After the big presentation Tuesday, Sony told business site Tech Insider, after apparently pulling Shuhei Yoshida's teeth on the issue, that we're definitely getting the whole shebang. "There will be a bundle in the SCEA region [North America] with Move and a Camera,"

No price has been set for the bundle, but then, the U.S. doesn't even have pre-orders up yet for the device, so we can probably hold our horses till then. The bigger question remains, though: If the Move and Camera are so vital to the PS VR working, why isn't the bundle the default? Well, we can certainly take a wild guess: that $400 price point looks pretty fine on paper compared to--we're guessing here--the $500+ the bundle might run, just like $600 looks better for the Oculus Rift than the $1000+ most folks are gonna end up spending to get their PC up to the crazy minimum requirements. But Yoshida himself offered his own take to Tech Insider. Try to hold your cocked eyebrows till the end: 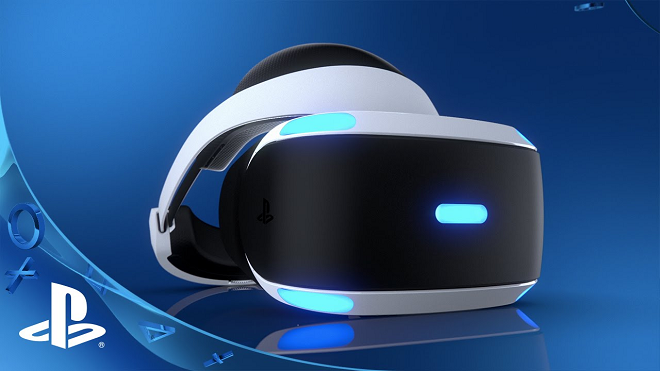 "'We didn't put it in because many people already own it,' Yoshida told us. Oh? How many people? 'A large enough number of people,' Yoshida said with a smile. He can't actually divulge numbers, nor could he offer a percentage — there are 36 million (or so) PlayStation 4s out in the wild. I asked if it was over 50% of owners; again, he couldn't offer a specific number. "

Uh-huh. Well, if there's a silver lining to it all, the Move and Camera are both devices that are floating out in the wild on the cheap before the Playstation VR drops in seven months, which is plenty of time to spread the extra cost out.