Much anticipated exploration title might be hitting a month or two late.

Multiple sources from both Kotaku and Tech Radar are now verifying that Hello Games' 'No Man's Sky' might be getting a push back. Multiple retailers have been informed of the delay, stating that the game's previous due date of June 21st is now incorrect. 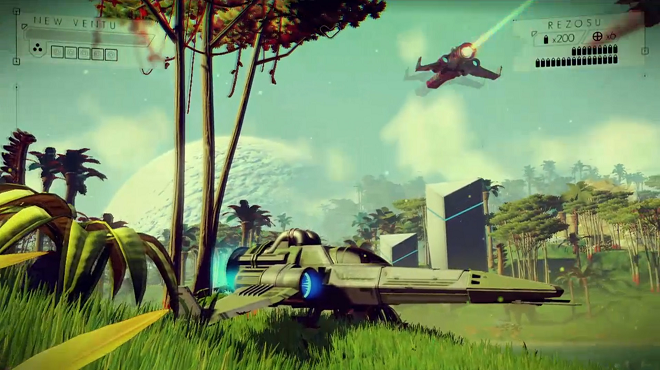 Kotaku's sources say it'll be a month or so, with the game dropping in July or August, but naturally, nothing solid has been stated just yet, and won't be until Sony or Hello Games makes the official announcement. Given the ambition of what they're attempting, the delay shouldn't be a shock to anyone. Let's just continue to pray, as before, that the wait is worth it.