A whole host of visual improvements across the board.

Guerrilla Games and Sony have detailed all of the enhancements the PS4 Pro will bring to their upcoming action RPG 'Horizon: Zero Dawn', as well as released new screenshots showing the game on that system. The enhancements are as follows:

In 1080p, the game will have far greater image quality overall, making use of supersampling, meaning that the game is internally rendered at a resolution close to 4K and then shrunk down to 1080p, resulting in smoother edges and a more stable image.

There will be quality enhancements to shadow maps and anisotropic filtering, resulting in far more detailed environmental textures.

Full support for 4KTVs, rendering the game using a 2160p checkerboard which Guerrilla states is "a special technique that looks incredible on a 4K TV".

Lastly, there will be HDR support, which greatly enhances the range of colors on display, resulting in a more vibrant game overall.

You can check out the PS4 Pro screenshots right here: 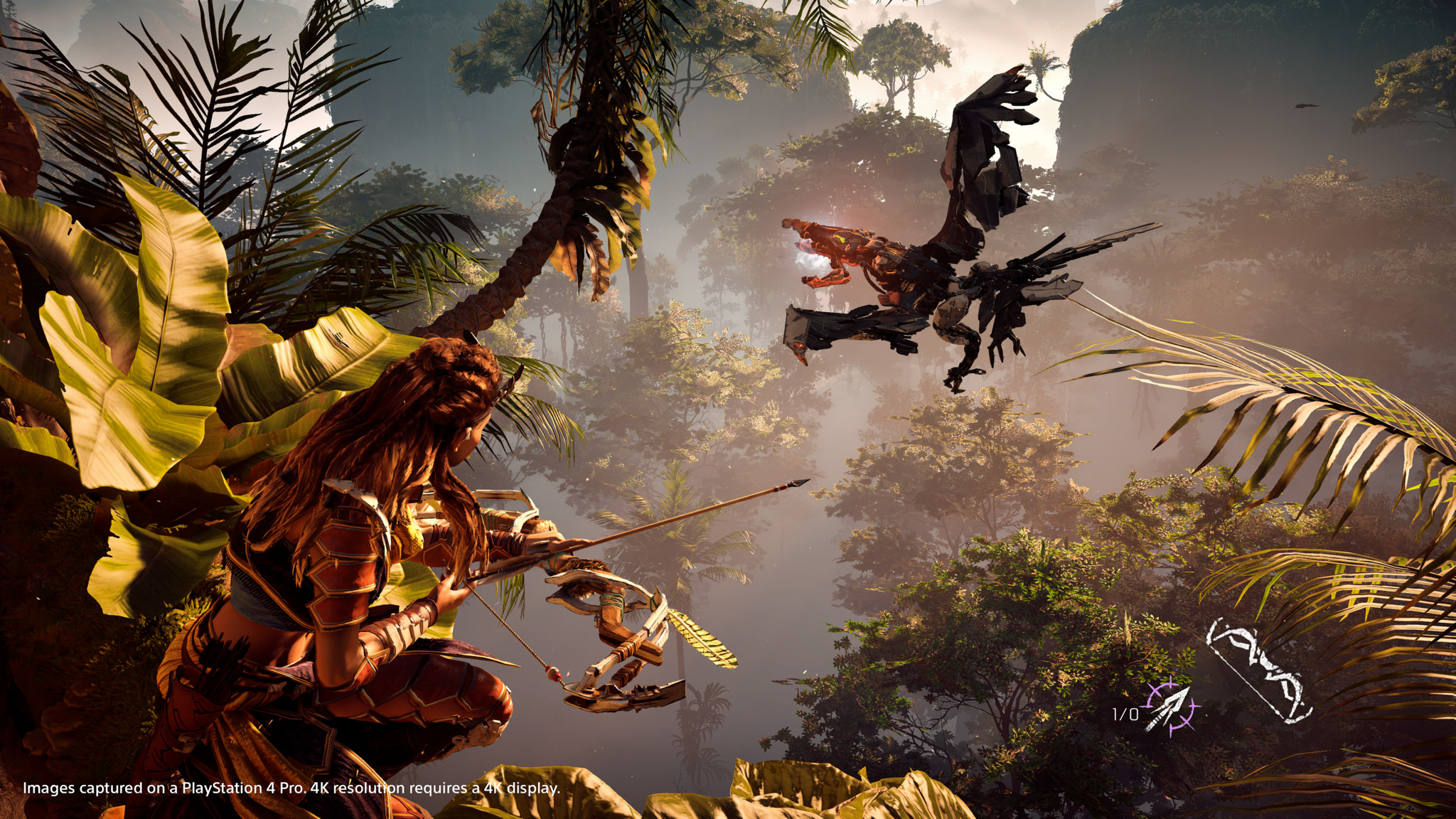 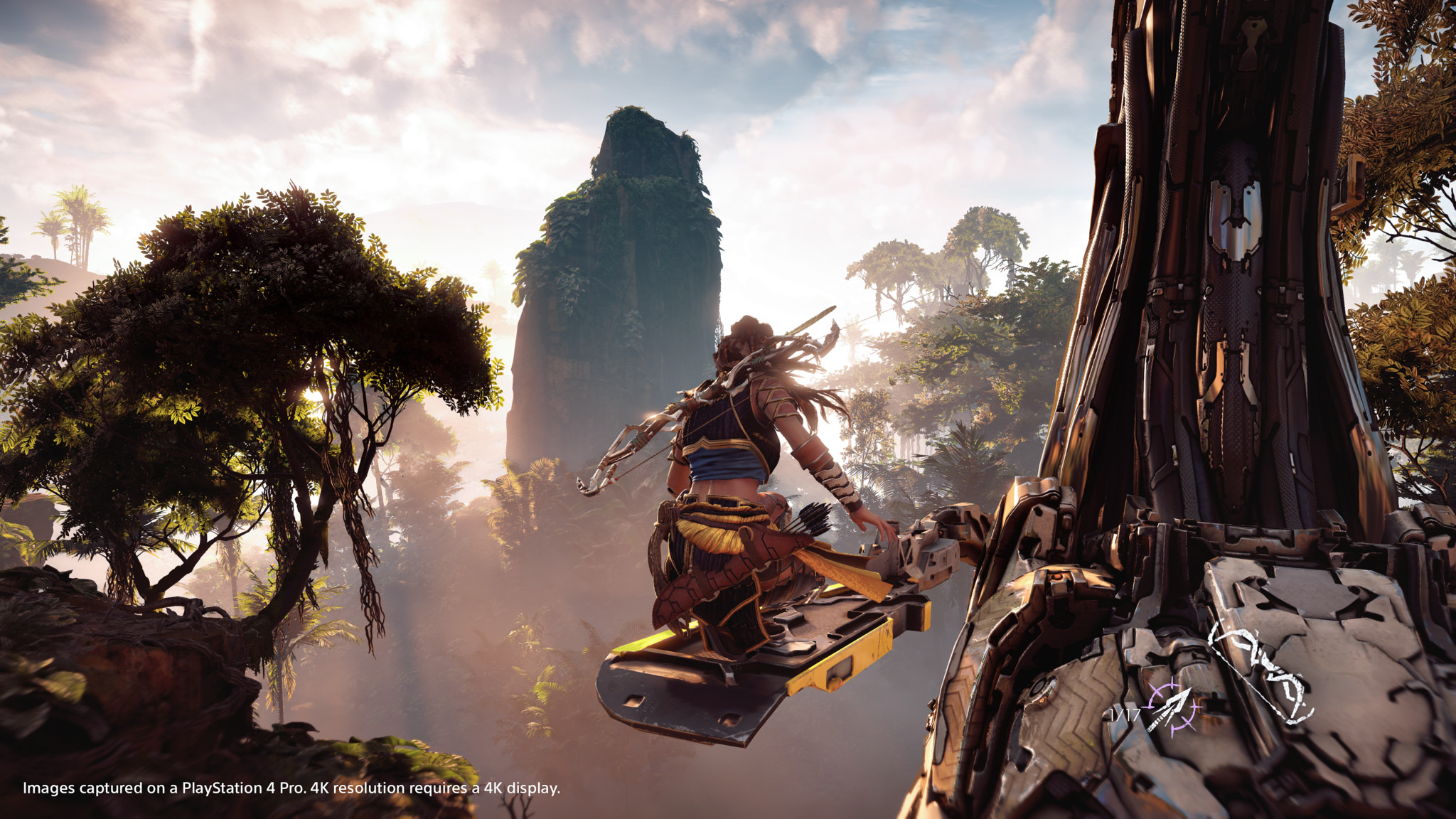 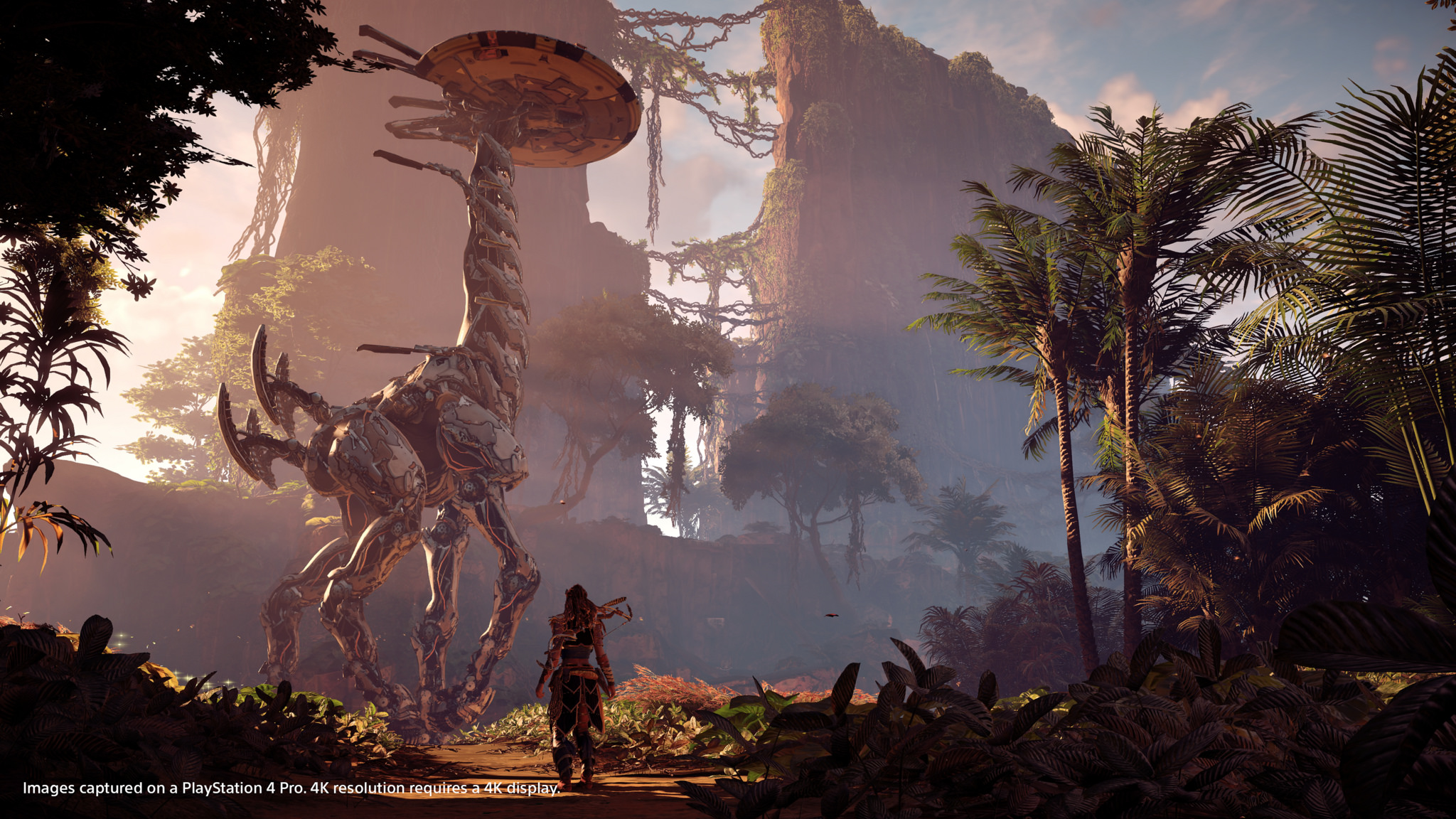