Microsoft had a fairly eventful E3 conference earlier today, announcing backwards compatibility on Xbox One, a supercharged new controller, and a collection of upcoming Xbox games. Now Sony has a chance to retort with its own news.

Expect some news about hot upcoming titles for the PS4, with maybe some Vita and PS3 titles thrown in if we're lucky. And if Sony has any news about PlayStation Vue—the company's TV streaming service that's currently being tested out in New York, Chicago, and Philadelphia—today would be a good time for that to surface.

Probably the biggest development at Sony, however, will be its VR system for the PS4, Project Morpheus. With the VR development bubble quickly coming to a head, now is the moment when Sony wants to make sure consumers know as much as possible about its own offering. Expect Project Morpheus, then, to get a fair bit of air time tonight.

You can check out what other news Sony has up its sleeves in the stream below, starting at 9 p.m. ET (6 p.m. PT).

Starting off strong with 'The Last Guardian' gameplay footage. It'll finally see the light of day in 2016. 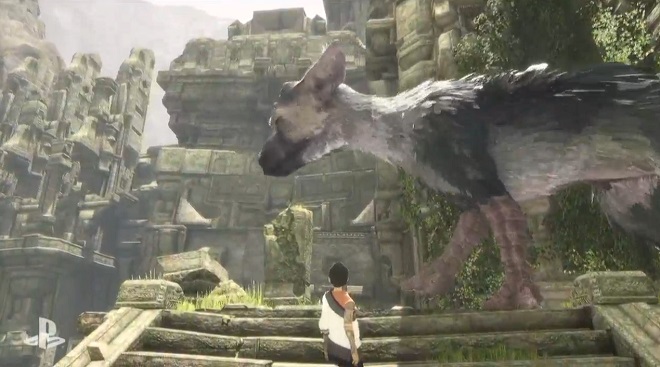 Next up was a new title called 'Horizon: Zero Dawn' that seems to feature a bow-wielding huntress and herds of robot dinosaurs. 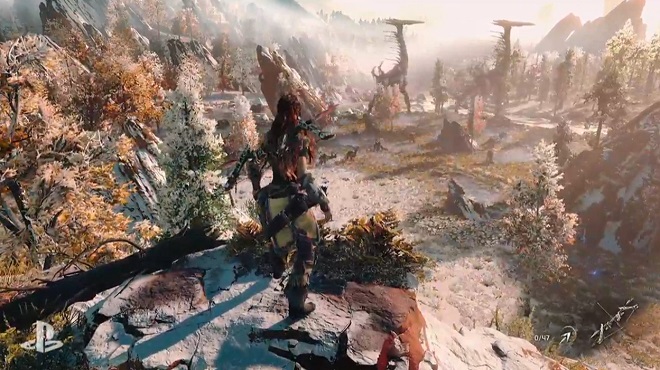 A new 'Hitman' game will also be coming to PS4.

The ambitious indie project 'No Man's Sky' is also getting some air time, as one developer explores a random planet and shows off how the game's exploration features work. No release date has been set yet. 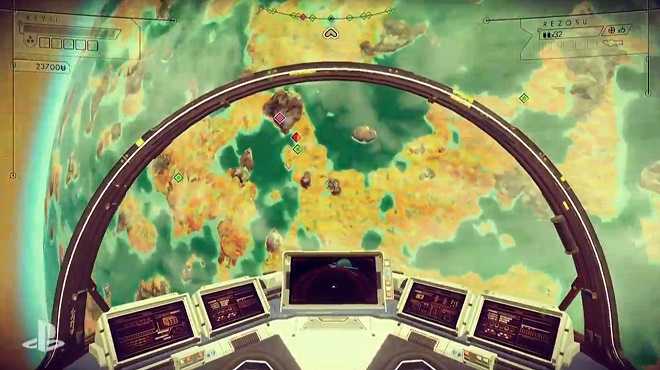 'Dreams' is a new project from Media Molecule, the developer that brought the world adorable titles like 'LittleBigPlanet' and 'Tearaway.' The game is centered on player creation, giving players powerful-looking sculpture and animation tools using nothing but the DualShock 4 motion controls. 'World of Final Fantasy' is an adorable addition to the RPG franchise coming to the PS4. Speaking of Final Fantasy, Sony announced that a true 'Final Fantasy VII' remake is in development for PS4. Sony then brought out 'Shenmue' creator Yu Suzuki to the stage to officially launch the Kickstarter for 'Shenmue 3.'

PlayStation Vue service will be expanding to the Los Angeles and San Francisco areas.

We now seem to be closing out with some with 'Call of Duty: Black Ops III' gameplay. And it looks like some new 'Uncharted 4' gameplay will be the last thing we see from Sony this evening. This game looks to include some player-controlled driving sequences, a first for the series. 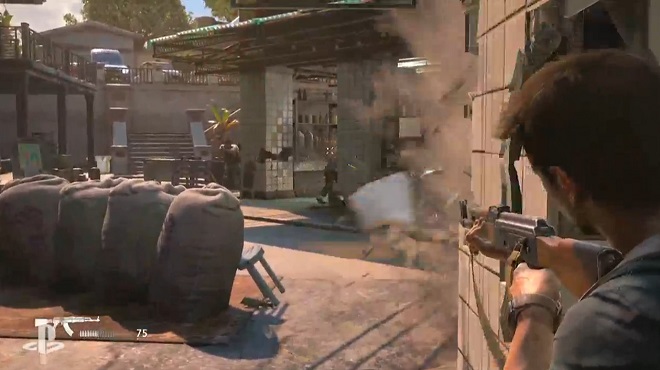