Yes, Virginia, There Is A Playstation 4.5

The good folks at Digital Foundry are nothing if not thorough. Though Kotaku's report after GDC had plenty of weight behind it, today, Eurogamer's tech obsessed splinter faction has managed to independently confirm that Sony is indeed currently running an enhanced version of the Playstation 4 through R&D, which is being internally referred to as the Playstation 4K, which has a nice ring to it, so, let's run with that for now.

In addition, they've managed to unearth quite a bit more about the console in their digging, enough to even extrapolate what forms the Destructor the enhanced console might take. The only sure thing is that the system's going to be able to support 4K video via apps and, undoubtedly, a built-in 4K UHD Blu-Ray player. As for the gaming side, well, per usual, Digital Foundry goes way, way more techie than most can stand, but the tl;dr is that they see three different options:

Option A: A full-on Beast Mode PS4, capable of maybe twice the graphical/memory horsepower of the current version, that'd allow for 4K games to be made and playable. The downside: It could cause compatibility issues with the comparatively weaker current titles, 4K native games that wouldnt necessarily be available to folks with the current model is a bad idea, and it'd be expensive, possibly more than the $400 mark. 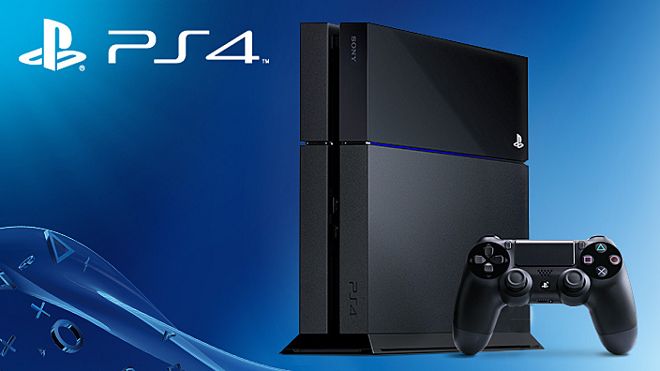 Option B: A regular PS4 with some stronger guts for hardware which would allow for 4K upscaling/drastically better performance of current titles, and some exclusive visual improvements to anything that came after (likely something you could turn on/off in an options menu somewhere). Downside: It wouldn't be able to do 4K games natively. and it'd be a tough sell for anybody who doesn't have a 4K TV already. Still, DF predicts this might be the best way to go.

Option C: PS4 Slim. It'd be smaller than the current model, still get a minor boost to be able to display expanded color range on 4K TVs, maybe a tiny performance boost to help out the Playstation VR. Big advantage here is they could probably sell it for comparatively cheap, while lowering the price of the current PS4 to a magical ~$200 mark. Downside: Aside from folks buying their first PS4, nobody would really give a damn.