This weekend's a good weekend to get some killing done.

IIf you were maybe looking to get some serious robbing and stealing done this weekend, the PSN has got you covered. The PSN has a Rockstar Games sale going on until Monday.

There's pretty major cuts across the board here, with the entire modern era of GTA titles all available for less than $10 a pop. Depend on which version you wanted 'GTA V' for, you could snatch up all of them for less than $100, but that's an extreme scenario. 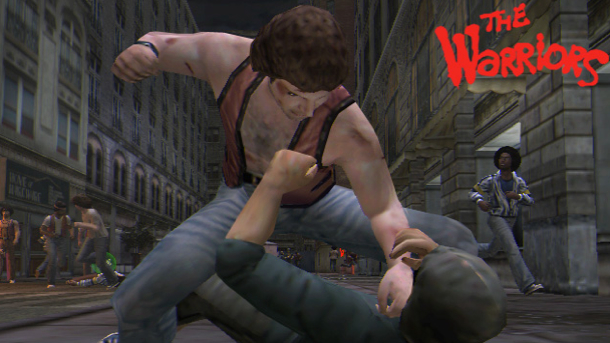 Probably the more enticing part of the deal is being able to snagh a couple of Rockstar's underrated deep cuts on the cheap on PS3. Namely, 'Bully' and 'The Warriors' are $5 a pop (the portable version of 'The Warriors is $8, however.)

Head over here to load up. Whichever way you go, you're in for a wild weekend.