Little games for a big discount.

Welp, a week has passed, clearly time for another PSN Flash sale. This time, though, they're focused on the indie titles in their roster, and while a few of the usual suspects show up, like 'Transistor', 'Limbo', 'Flower', and 'Hotline Miami', alongside a few "bigger" titles like 'The Vanishing of Ethan Carter', 'Guacamelee', and 'Costume Quest 2' there's also more obscure gems to be mined here than normal. 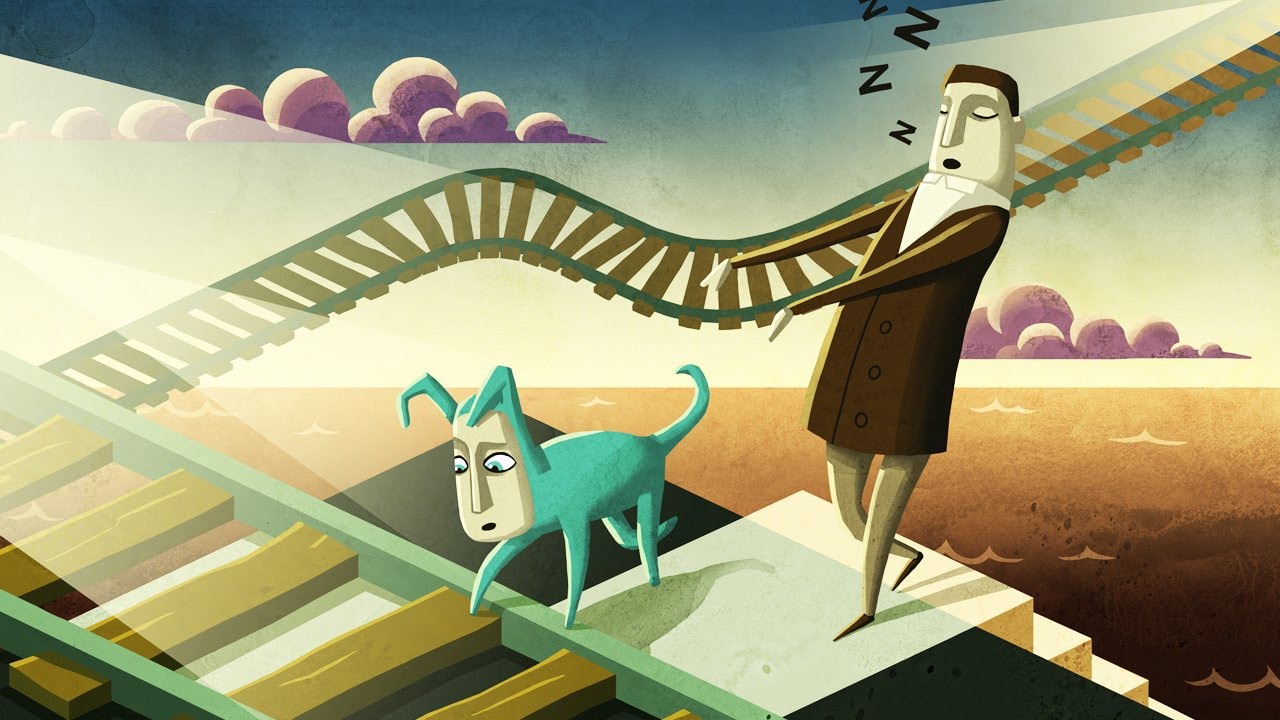 There's the woefully underplayed 'Back To Bed', in which you guide a hapless sleepwalker through his dreamworld, 'Three Fourths Home', in which you guide a reconciliatory conversation between a driver and their family, and 'Sound Shapes', which was a PS+ freebie one month, but was one of the ones nobody made a big deal about, despite being utterly fantastic. There's also 'A Space Shooter For $2'. Which is being sold for 80 cents. I don't know if it's good, I just chuckled at the irony.

Prices range between the aforementioned 80 cents up to about $8, with most hovering around $2-$4. The deals are good up until 11am Pacific on Monday. Head over here to load up.