Today, Activision unveiled the latest game in the $2 billion plus grossing 'Skylanders' franchise, 'Skylanders Trap Team.' The new game incorporates a new kind of toy, the trap. In addition to the normal hero figures, the new trap to is used to store defeated villains in the game. These villains can then be used in then be put into play in the player's game or in at a friend's game. 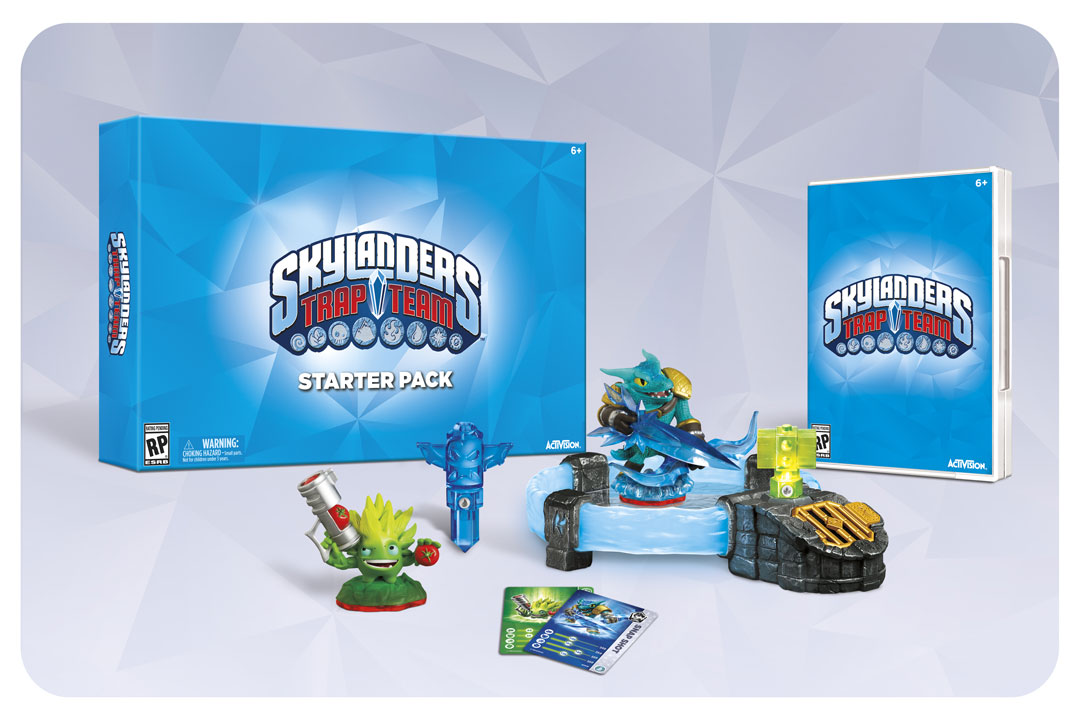 From Activision, "This exciting new play pattern also gives players the option to switch between playing as a Skylander hero or a villain at any time, creating fun and unique "tag team" gameplay. In addition, fans can even take their Traps and their Skylanders characters to their friends' houses for fun, co-operative adventures across all console game systems."

You can find the latest info on 'Skylanders Trap Team' linked from our Video Game Release Schedule.