'Yakuza 5' Will FINALLY Release In the West Next Month

No exact date, but we do get an explanation.

It's been about a year since we last heard Sega was planning to bring 'Yakuza 5' to the States out of the sheer influence of fan outcry, and it's been radio silence ever since. Well, the great news is no, Sega wasn't teasing, 'Yakuza 5' is still on its way, if all goes well, by next month.

Unlike some delays, though, Sega was actually kind enough to give us a why. And it's a pretty logical one.

"A few weird development bugs that popped up in localization are taking some time to iron out. Without getting too technical, there were just certain parts that didn’t like switching the Japanese text out for English, and we had to actually search through the source code to find a fix, taking more time than we expected." 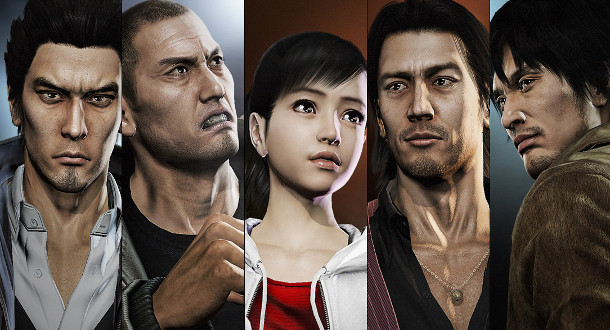 We can all agree better localization is a good thing. and the wait shouldn't be much longer for more of that sweet, weird, Japanese mafia goodness. We'll of course update when there's a hard release date.

That having been said, in the meantime, Sega's got a remake of the original game, a historical spinoff set in the Edo period, and a full fledged 'Yakuza 6' in Japan that we have no idea if we'll ever see on Western shores at all. Yay?