Get a look at all of the new features in the game.

A demo for 'Hatsune Miku: Project Diva X' is now available in the US (PS4, PS Vita) and Europe (PS4, PS Vita). The demo gives players a taste of all the new features being added to X, such as modules that can be earned during chance time, the new voltage scoring system, three songs to play through, and a look at the concert production mode. 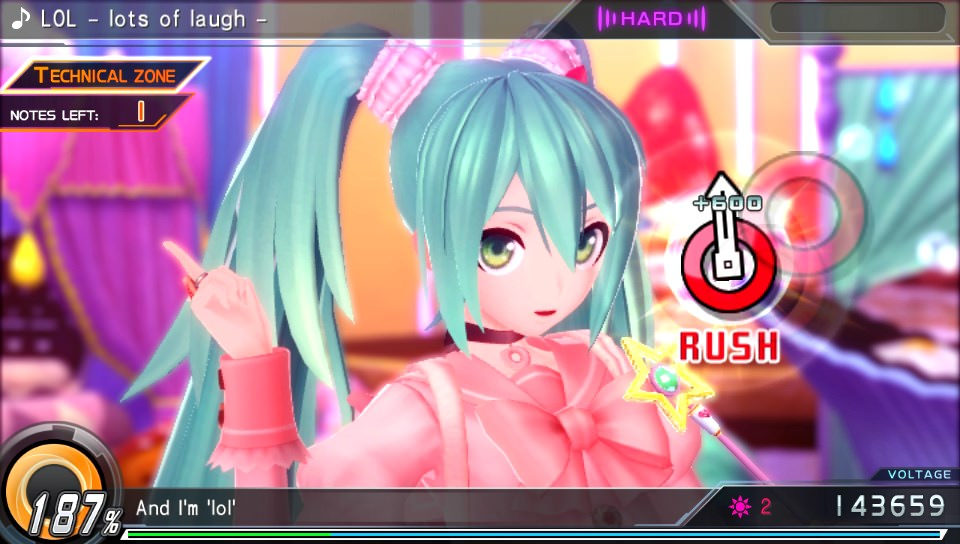 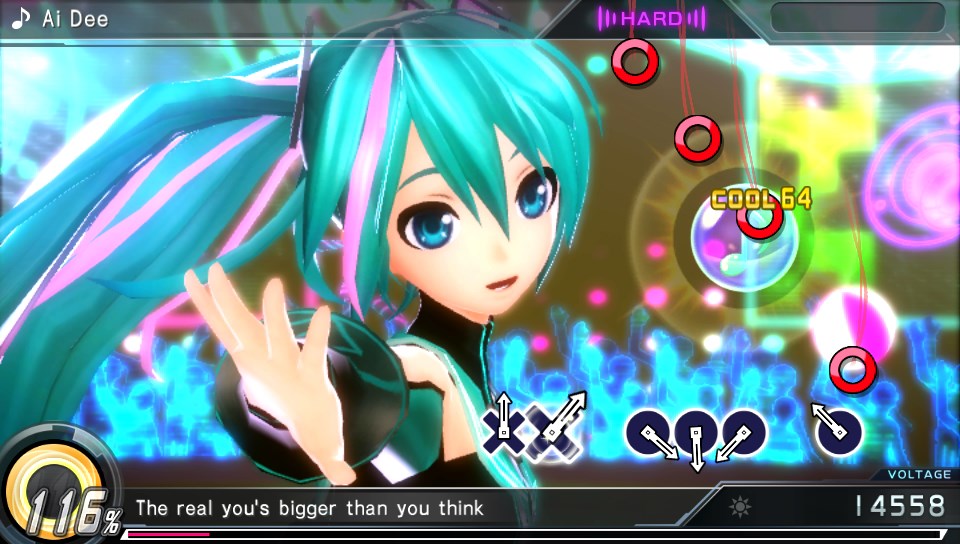 The game is due for release on August 30th in the US and Europe. In Europe, it will be a digital-only release.