'The Ice Dragon' hitting all platforms next week.

Coming next week, the sixth and final episode in 'Game of Thrones: A Telltale Games Series', 'The Ice Dragon' will be released.

The series tells the story of House Forrestor during the events of the War of Five Kings (or the third season of the TV series). 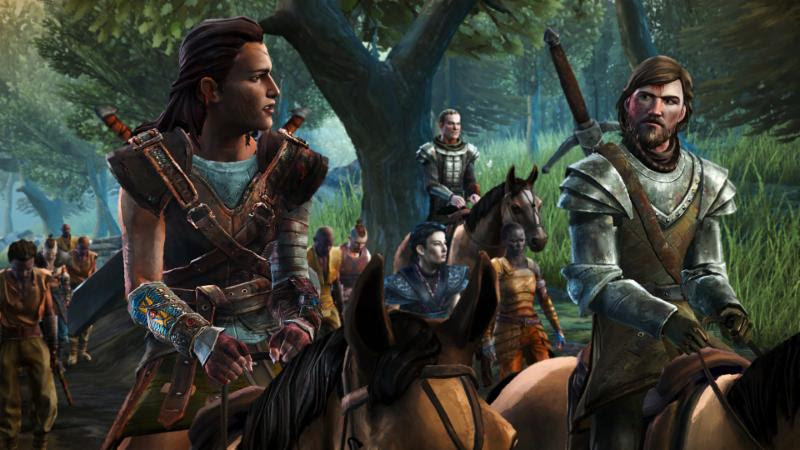 Naturally, with the series ending, now is a great time for those players who haven't yet started to jump in. 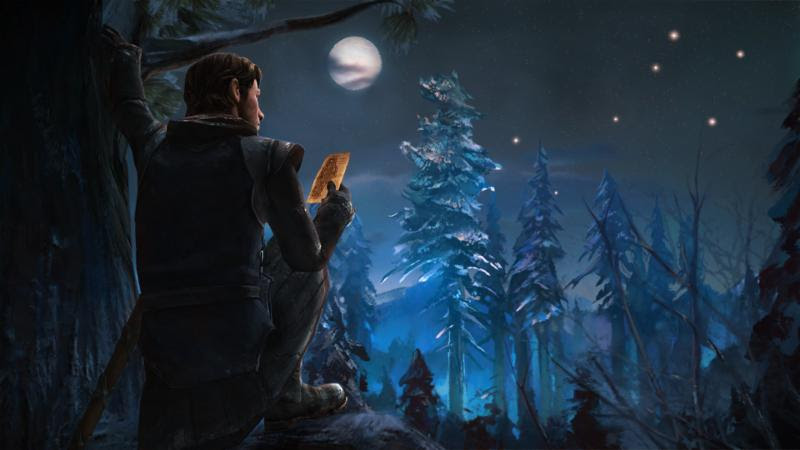 The series follows the viewpoint of five different House Forrestor family members, and the game sees events all over Westeros, including the Wall and across the water in Essos. 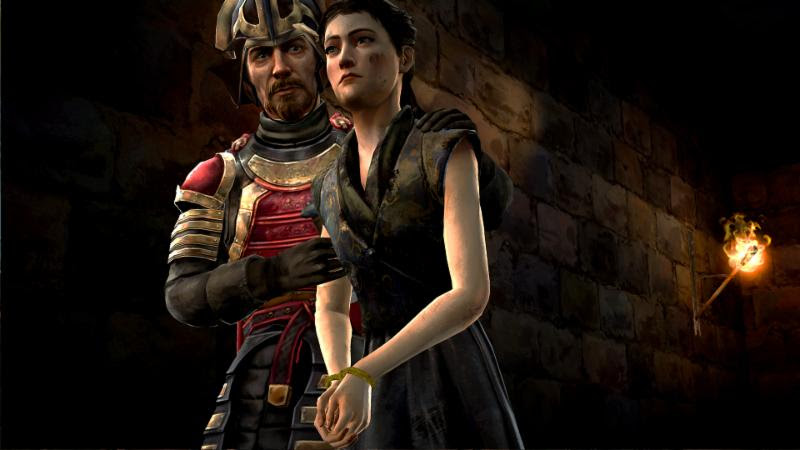 Telltale has prepared a teaser summary for the final episode. 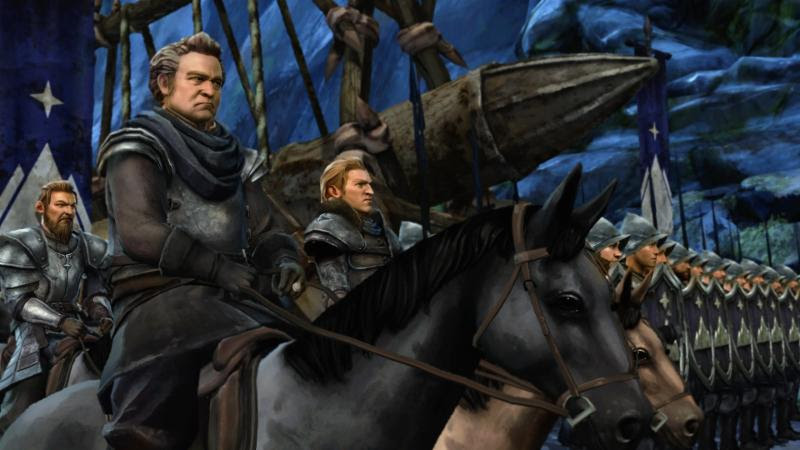 Your story is about to come to an epic conclusion. With House Whitehill tightening its grip on Ironrath at the behest of Ramsay Bolton, the remaining Forresters must give their all to save the family, whether through diplomacy, subterfuge, or violent force. In the frozen wilds beyond The Wall, Gared learns the secrets of the mysterious North Grove, and Mira discovers that political games in a King's Landing controlled by Cersei Lannister often involve the highest stakes of all.

What is the fate of House Forrester? When you play the Game of Thrones, you win or you die. Your choices, your story: you decide.

You can find the latest info on Telltale's 'Game of Thrones: A Telltale Games Series - The Ice Dragon' linked from our Video Game Release Schedule. 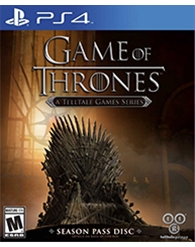 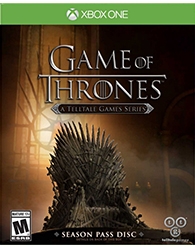