Warner Brothers Interactive, aka WB Games, has had some interesting sales info shared via The Wall Street Journal. Both 'Batman: Arkham Knight' (review here) and 'Mortal Kombat X' (review here) have surpassed 5 million copies sold. Even more interesting, 'Lego Jurassic World' (review here) has had more than 4 million units sold. Granted, these numbers include all sorts of sales promotions, but there are also some detracting figures, like all of those refunded Steam versions of 'Arkham Knight' or the cancelled 'MKX' for the 360 and PS3.

This news comes as part of a look at how the WB's movie business has had a high number of money losers this past year. Considering the WB's role in games like last year's 'Middle-Earth: Shadow of Mordor,' 'Dying Light,' and 'The Witcher 3: Wild Hunt,' their prominence as a major publisher is hard to discount. (Maybe some of the people on the game publishing side should help out the movie side.) 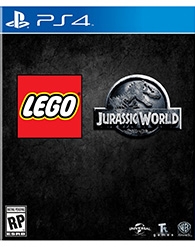 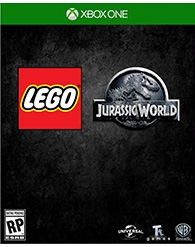