Two costumes and a dynamic theme.

Today, publisher Atlus USA has announced that pre-orders of the upcoming 'King of Fighters XIV' will come with an exclusive Nightmare Geese costume, which you can check out a new trailer for right below:

Additionally, pre-orders will also net you a PS4 dynamic theme, as well as a previously-announced Classic Kyo costume. Pre-orders are open on the US PS Store right now. 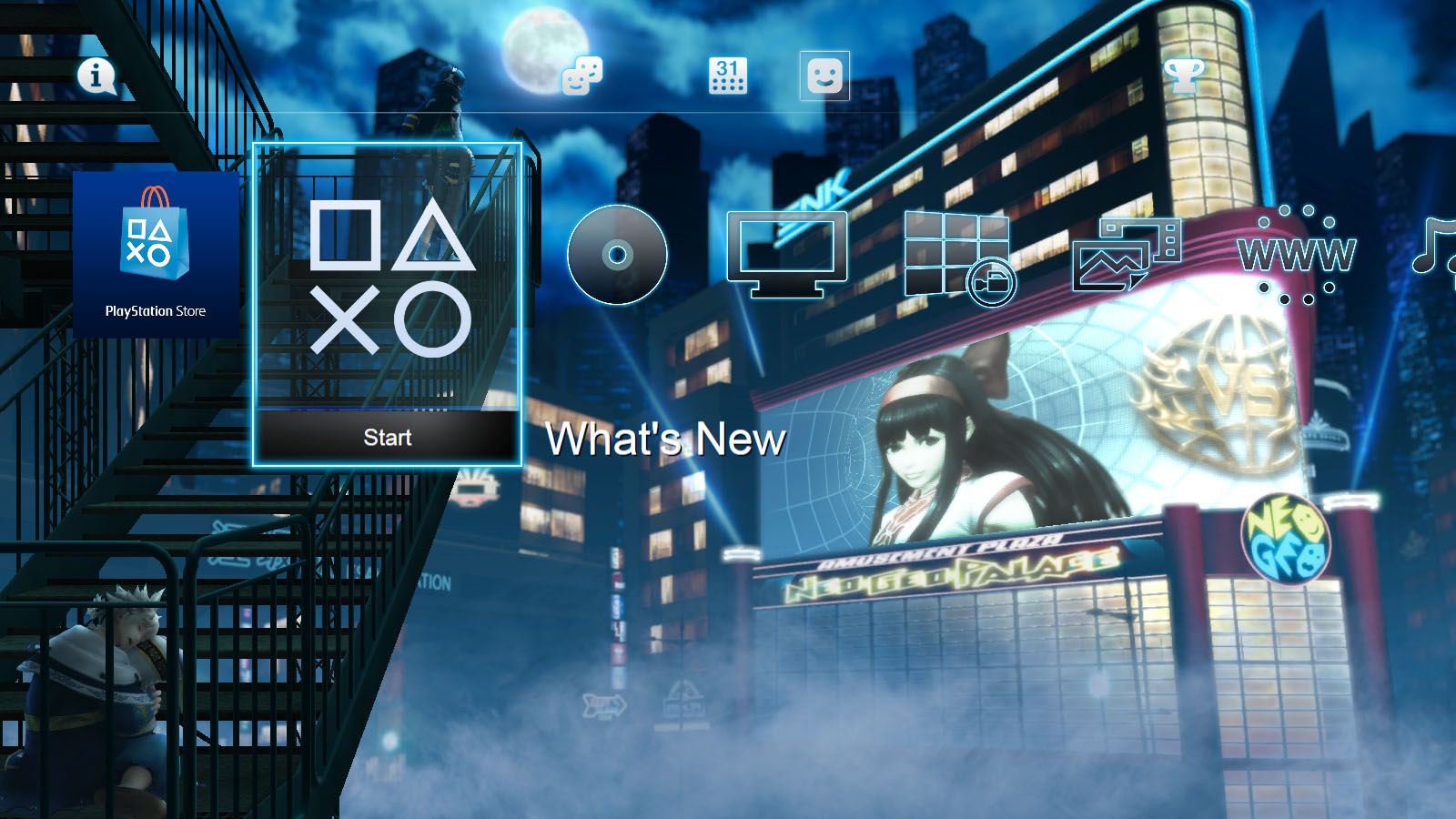 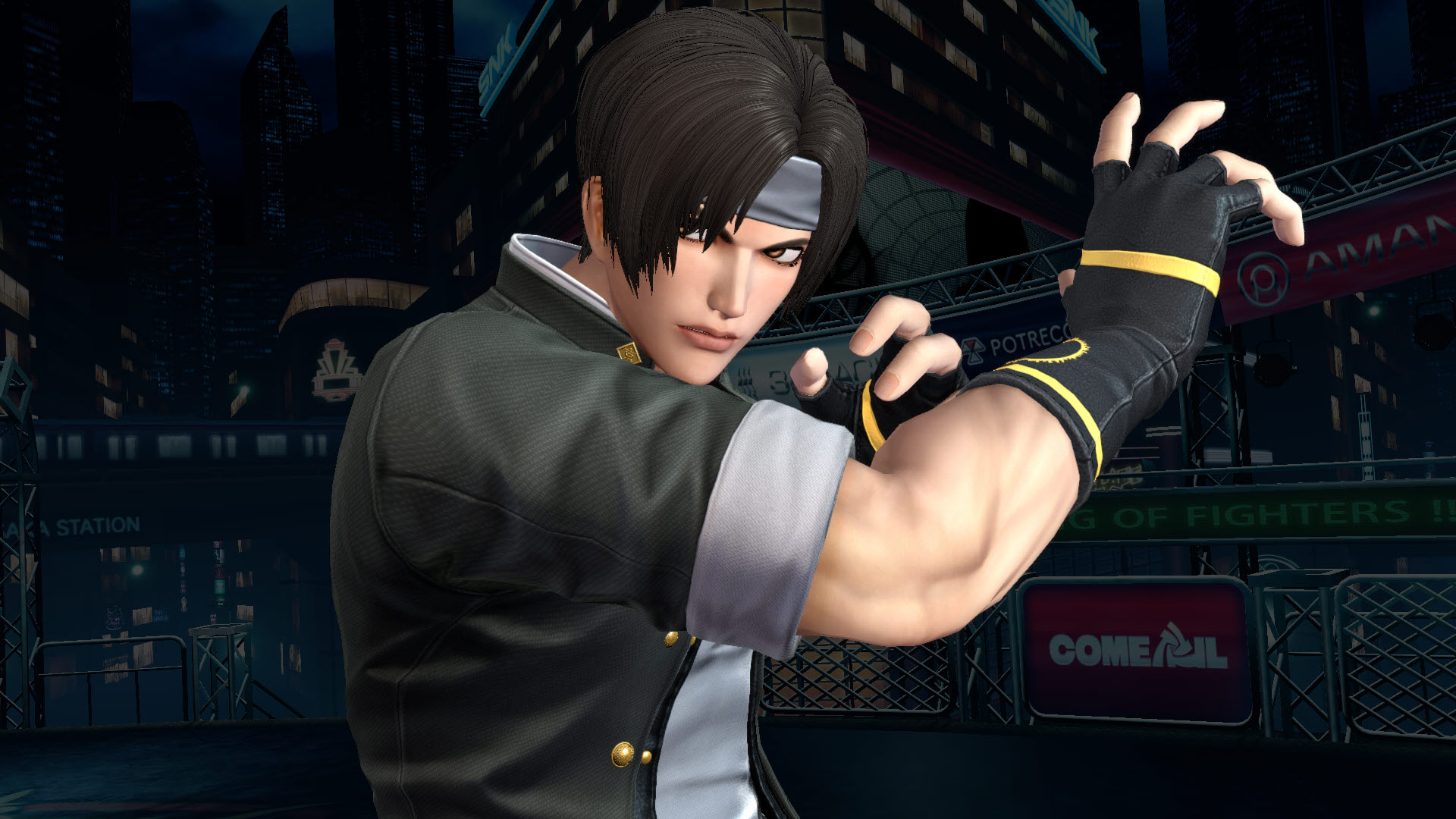 The game will be released on August 23rd in North America, August 25th in Japan, and August 26th in Europe.