'The Warriors' Be Looking Good, All The Way To The PS4

Rockstar slips in another PS2 Classic under the radar.

For a brief second, it looked like maybe Sony folk were going to have to just look all forlorn over at their Xbox brethren over the weekened as they got to play 'Red Dead Redemption', but it looks like Rockstar has a nice little consolation prize for them in store. 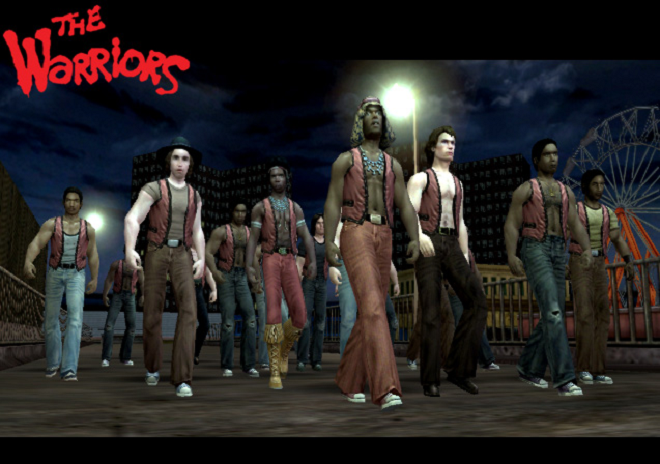 With zero fanfare, Rockstar has quietly released 'The Warriors' to the PS2-to-PS4 program this week. Aside from the usual bump in resolution to 1080p, Trophies, Remote Play and the like, the content is the same, but it's still one of the last truly great beat-'em'ups of its type, not to mention one of the best movie-licensed games ever created, with almost the entirety of the main cast returning to voice, and filling in a huge portion of backstory before even diving into the events of the film.

The game's up for $14.99, and worth every penny. And while seeing the movie isn't a requirement for the game, you should go watch that anyway. Because it's awesome.