'Rime' Finds Itself a New Publisher and a 2017 Release Window

Publishers Greybox and Six Foot have announced that they will be jointly publishing Tequila Works' upcoming adventure game 'Rime' sometime in 2017. While the game was previously a PlayStation exclusive, Sony dropped the license and returned the rights to the developer, so it's entirely possible that it may see release on other platforms now. Further details about the title have yet to be announced, but Tequila Works have described the game as follows:

Rime is a single-player puzzle adventure game about a young boy shipwrecked on a mysterious island after a torrential storm. Players must use their wits to decipher the challenges and secrets of an expansive world strewn with rugged terrain, wild creatures and the crumbling ruins of a long-forgotten civilization. With subtle narrative, colorful cel-shaded artwork and a sweeping score, Rime offers players a meaningful journey filled with discovery. 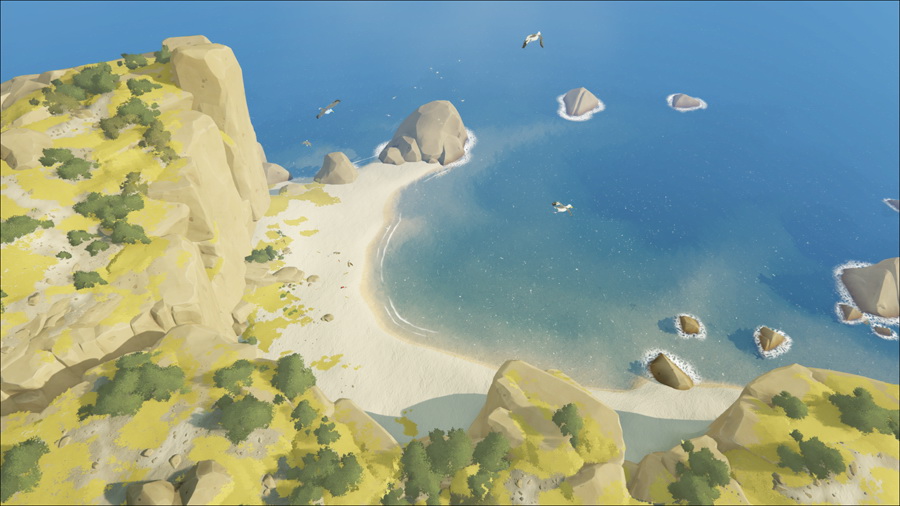 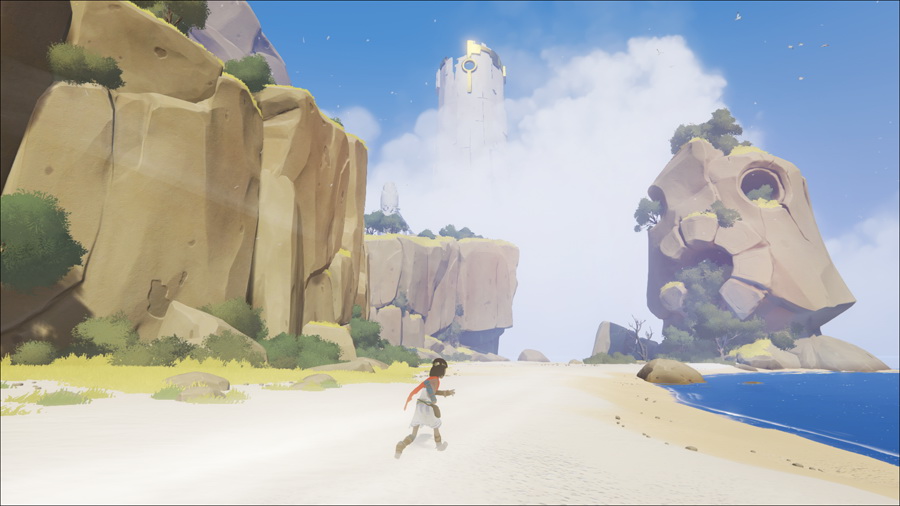 Last time this was really shown off, it looked extremely charming, but I do worry if something might have turned out poorly with the title at some point given Sony dropping the license to it. Fingers crossed this turns out as good as it looks when it hits next year.