Some of the Best Space Battles in Fiction - 'Call of Duty: Infinite Warfare' Campaign Impressions

When genres really work together.

This past year, the buzz surrounding 'Call of Duty: Infinite Warfare' has had a lot to with the 'Call of Duty: Modern Warfare Remastered.' One of 'Modern Warfare's open secrets is that it has an incredible campaign, full of special moments, and peppered with characters both likable and objectionable. What was achieved in that game was nailing a certain story genre while creating an original story. In effect, 'Modern Warfare' was like a great war movie, but better.

For the first time in the years, 'Call of Duty' has a story a tell, and 'Infinite Warfare' is pulling not only from the war genre of story-telling, but from the ripe furrows of science fiction. Unlike any sci-fi shooter in the past decade plus, 'Call of Duty: Infinite Warfare' taps into the vein plowed by 'Space: Above and Beyond,' 'Starship Troopers,' and even 'Star Trek.' 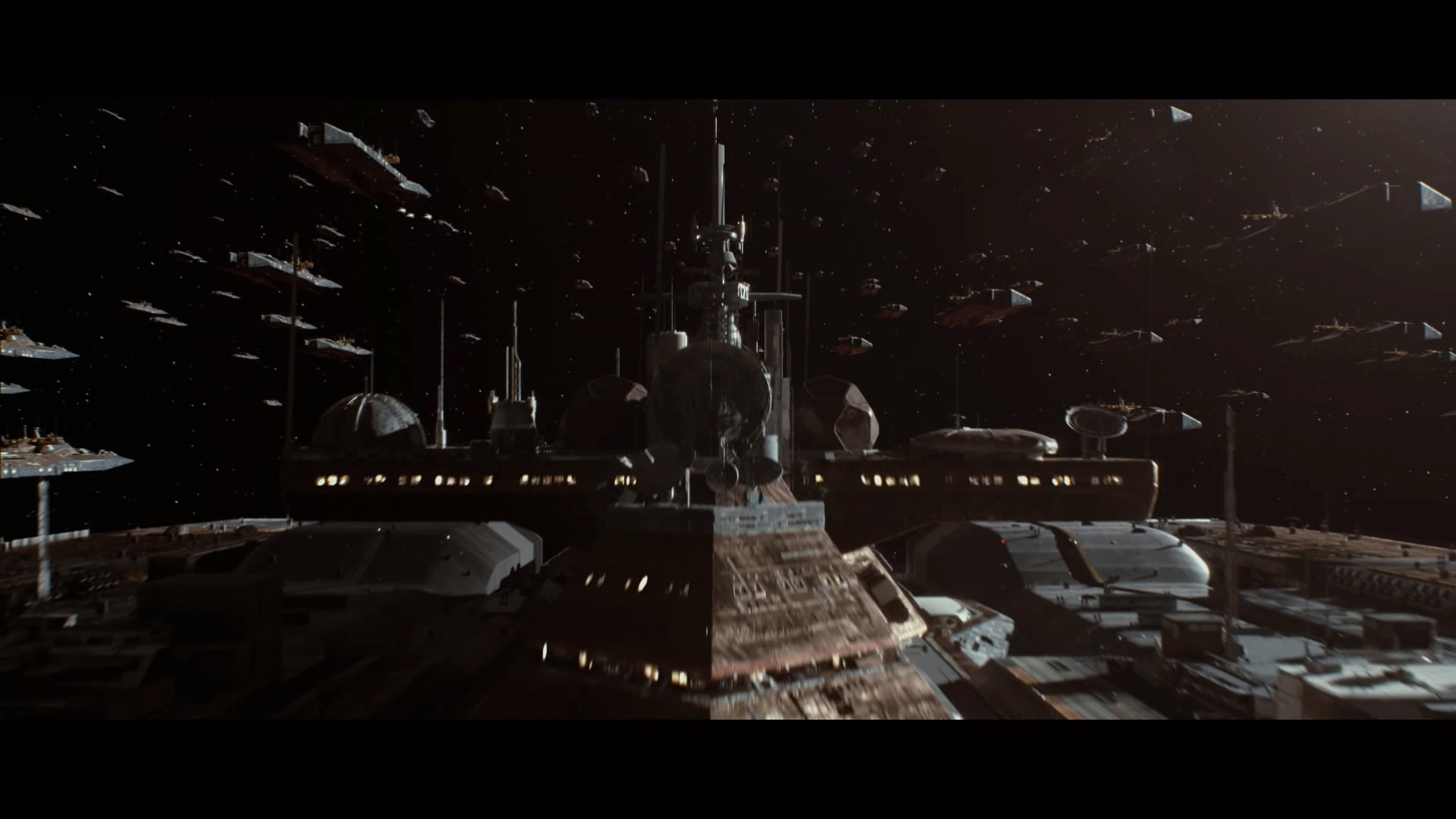 This may be the third year straight that 'Call of Duty' has looked towards the future, but this story is operating on another level. It's much more fundamental. Admiral Koch (who looks like a harbinger of Jon Snow) and his brutal SDF culture feel like something out of 'Sins of a Solar Empire' or 'Homeworld.' Amazingly, this otherness of the enemy comes through in more than just cutscenes. In picking missions, in putting the pieces of the player's Jackal back together, in mixing with the crew of the aptly named 'Retribution,' the dangerous clash of civilizations burns hot. 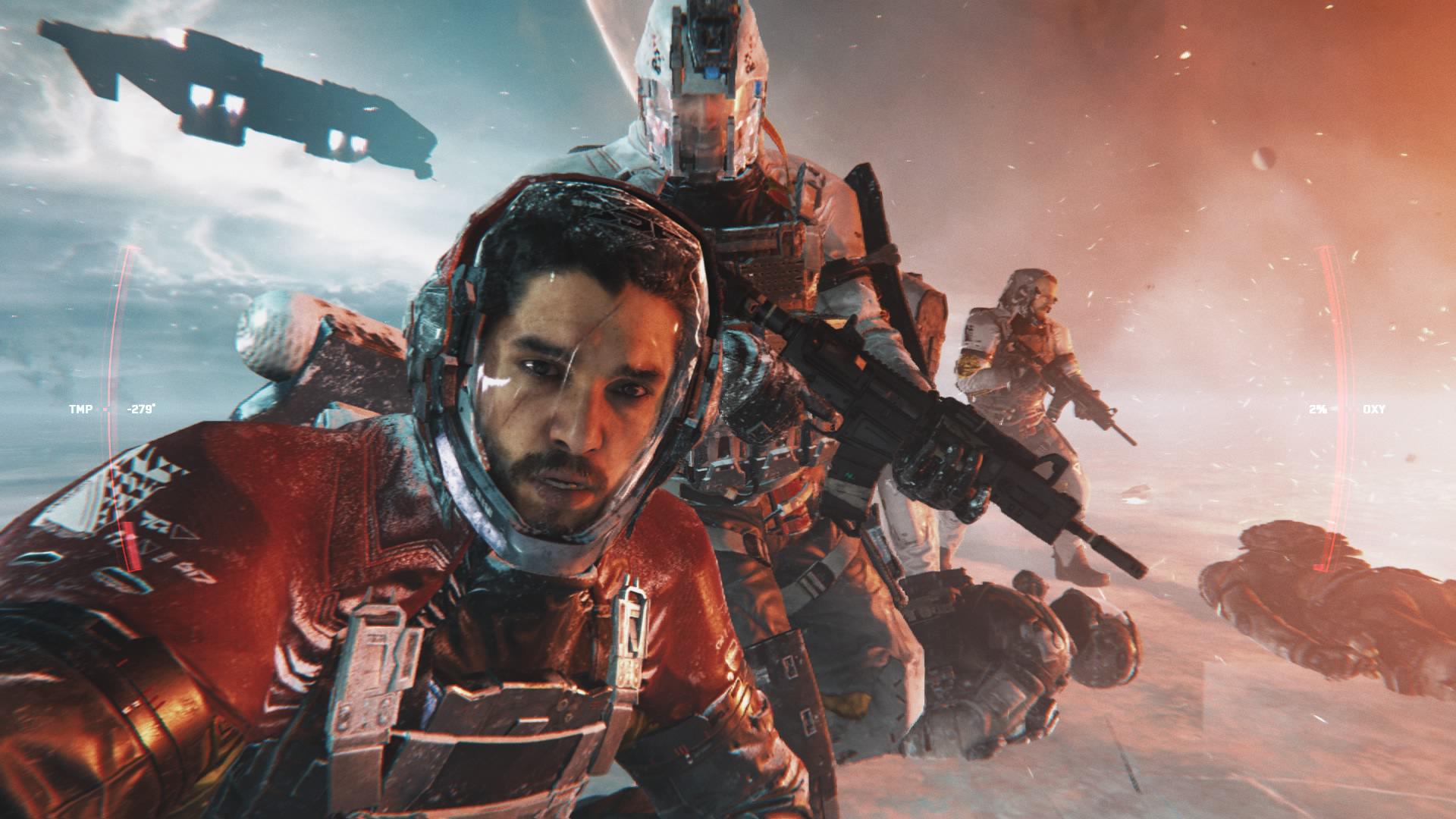 And yes, having a ship to call home, and another smaller ship to upgrade and fly like hell, these elements work to build what feels like an important part of a larger war effort. When the game opened up, and I was able to start making tactical decisions, the sense of agency I felt was profound. 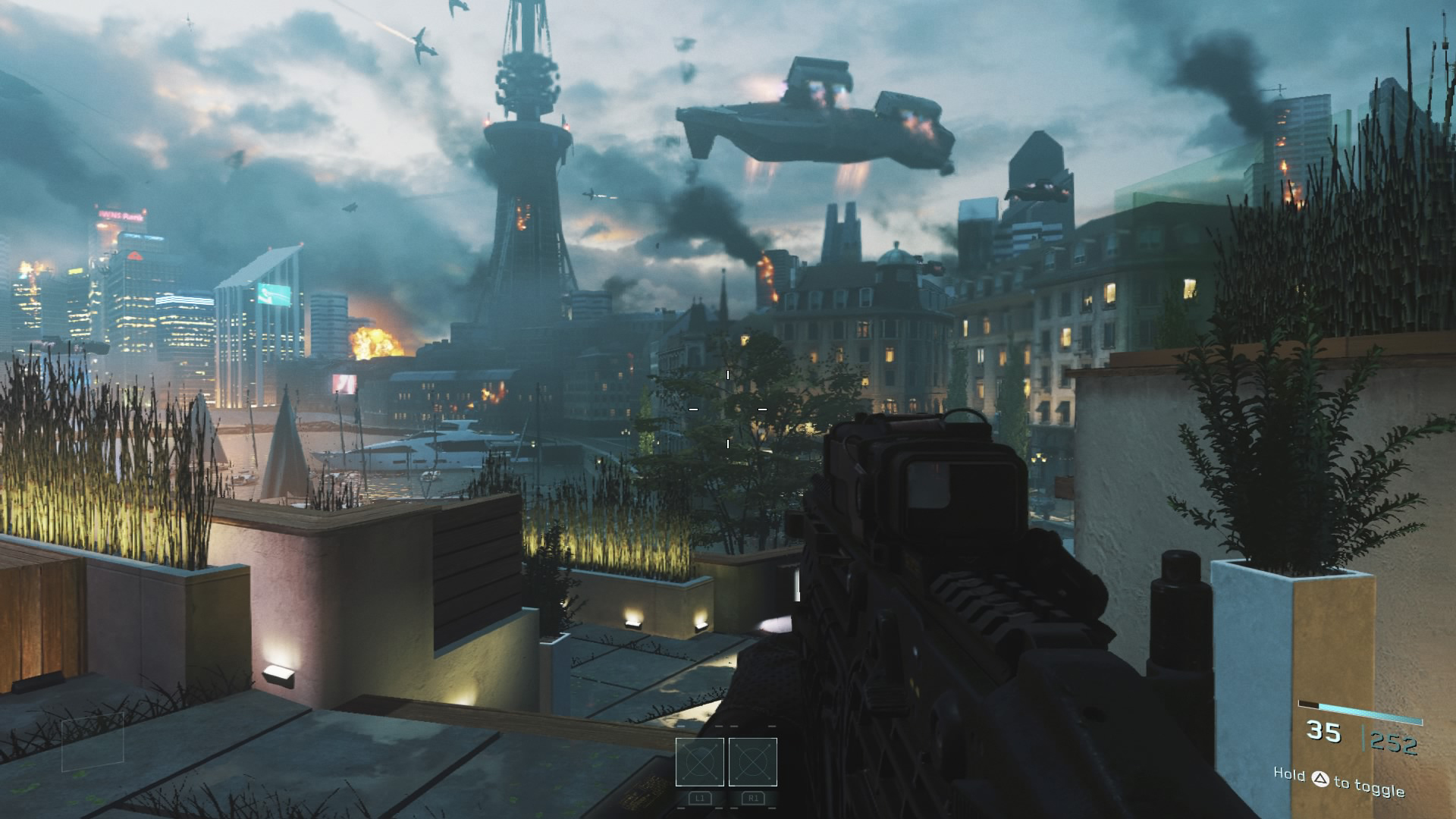 I wanted to strike back, but in a smart way that would completely throw off the SDF's sense of security and superiority. What followed, which I won't spoil here, was a two person infiltration that really called to mind 'All Ghillied Up,' and yet was a side mission where I had freedom to engage or be stealthly. 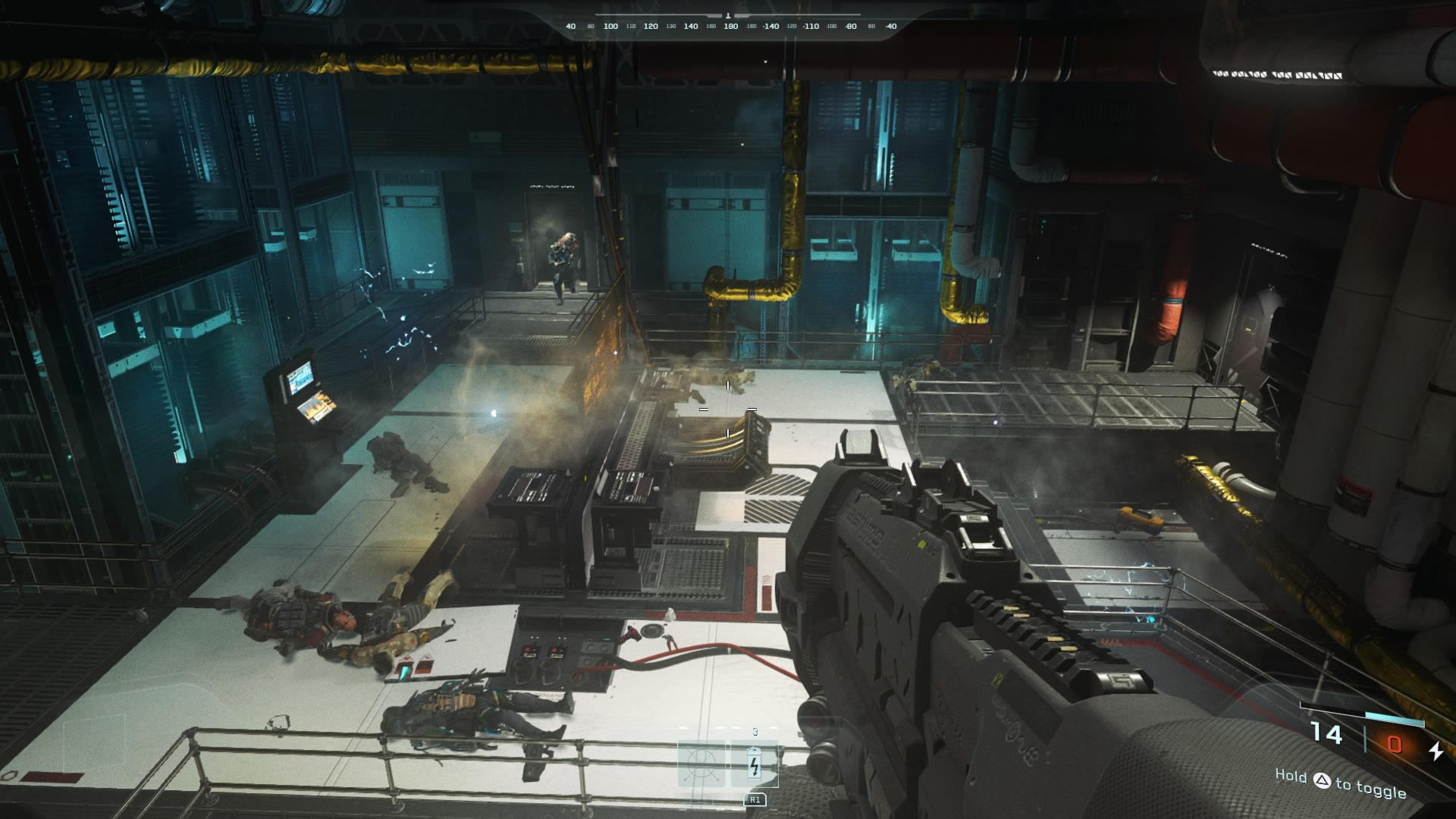 Maintaining the potent joy of that mission is not something I expected at all. But enjoying each good turn in the moment was the payoff. This shooter lets the player find new weapons, bring them home, customize them, and then use them at will in main and side missions. This too had me feeling not simply like it was worth finding better weapons, but that I was in command of each mission even as I left the command deck for my Jackal. 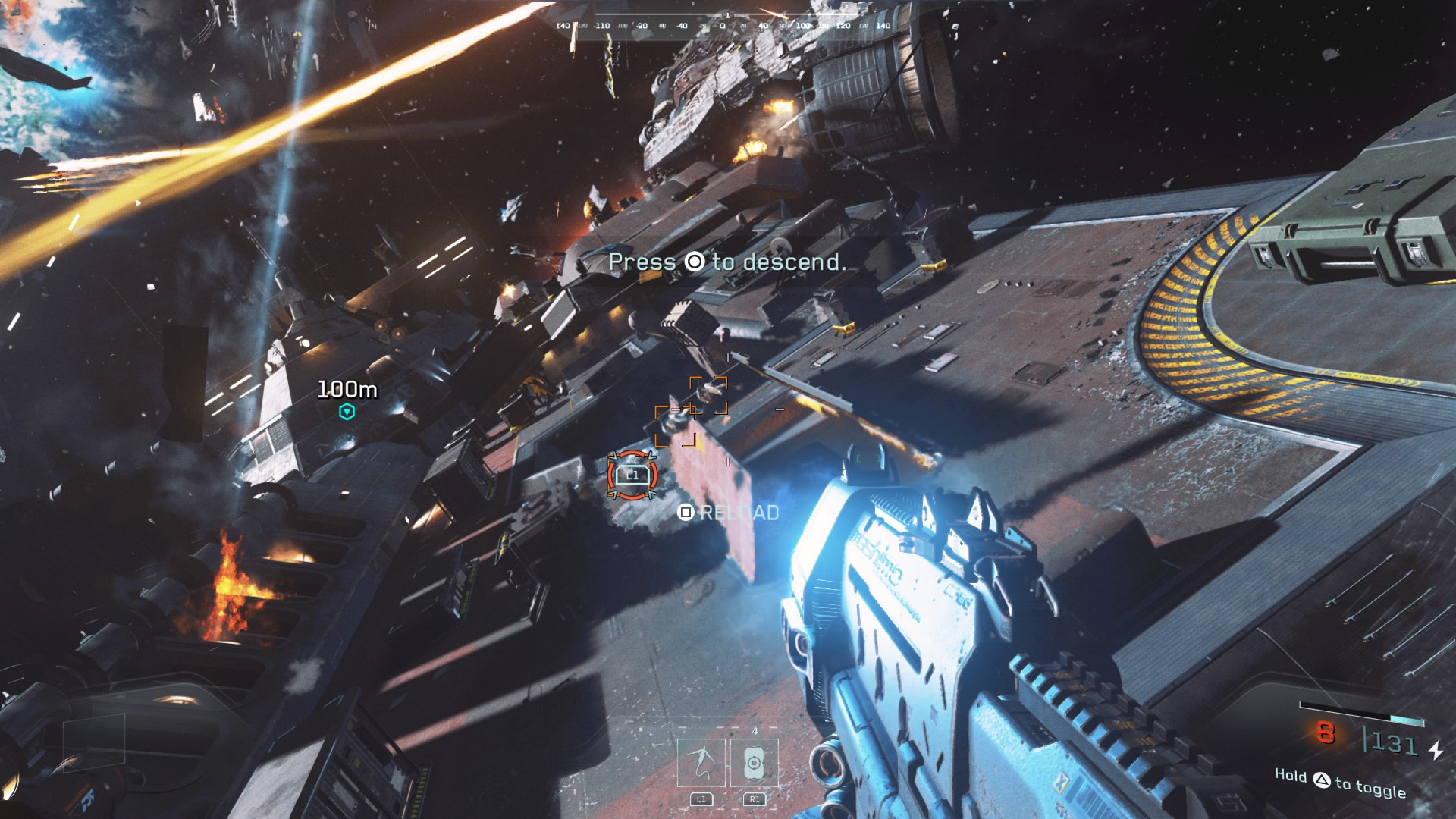 Oh, and the Jackal. Reyes is a Special Combat Air Recon type of soldier. Even when given a high acting rank and control of space carrier, he insists on taking the field at every opportunity. Flying the Jackal brings to mind the excellent 'Star Wars Rogue Squadron II: Rogue Leader,' but the Jackal manages to be both easy to fly and engaging to operate. The weapon systems reward intelligent usage, and the spectacle of engagements is peerless. 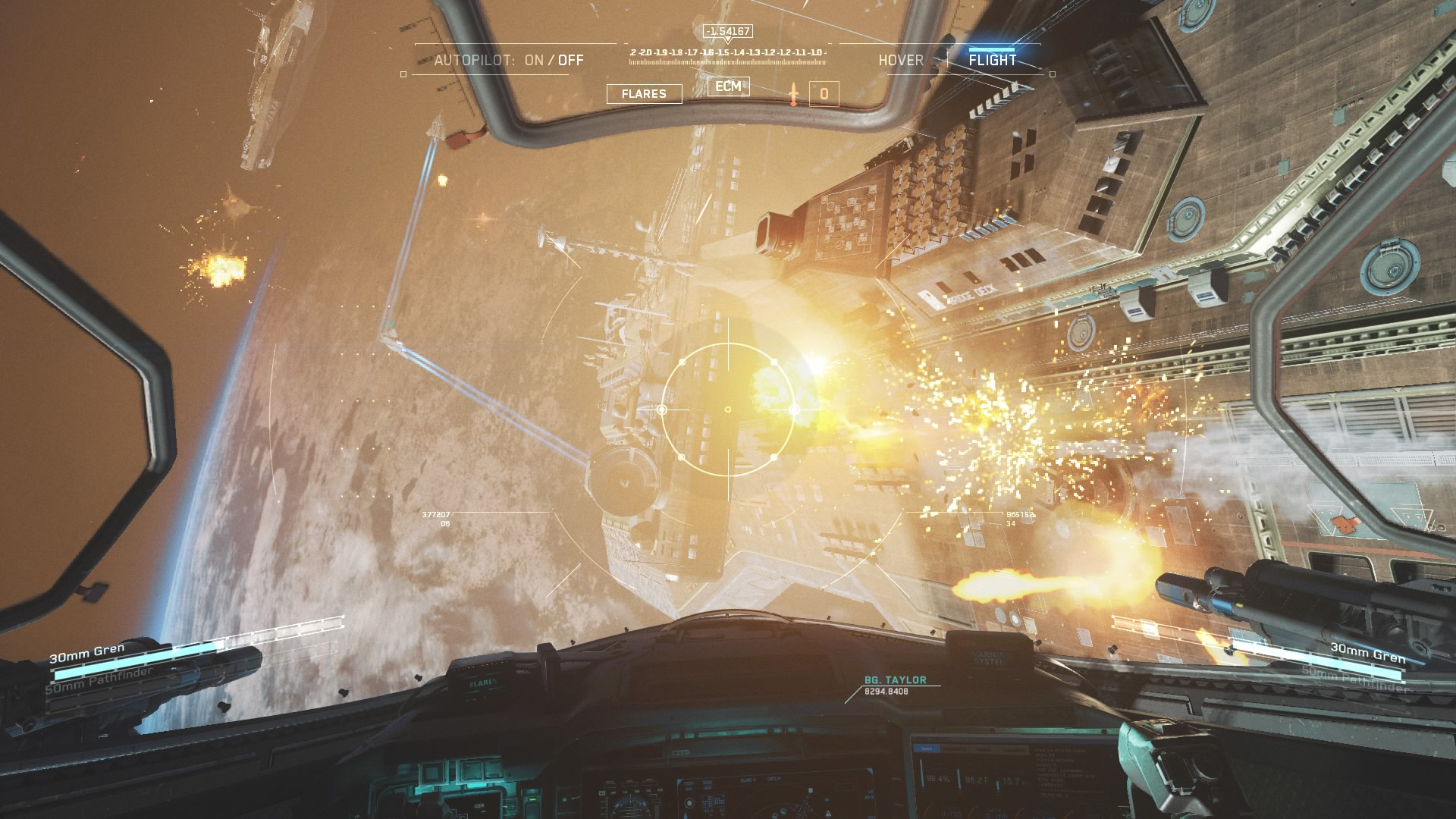 Being an important and elite soldier, rising up from anonymity in an all-consuming war, this is where the whole 'Call of Duty' idea comes from. Experiencing it in 'Infinite Warfare' just proves how indelible that core fount is. 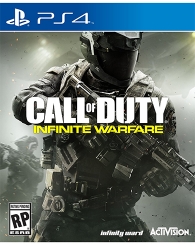 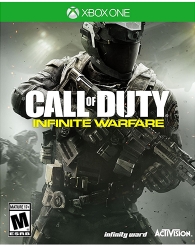 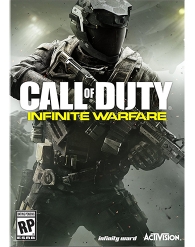 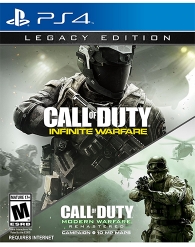 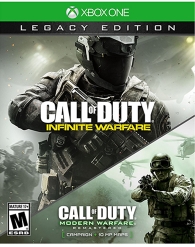