PlayStation VR Verdict: What a Launch

Skip to the review here.

PlayStation VR. Its headset, an accessory, and a sub-platform to the biggest thing currently in gaming, the PS4. It's also the console arm of the biggest shake-up in gaming since perhaps the 1990's (or at least since the app store and Facebook followed the Nintendo Wii into pursuing a very different audience).

Being Sony, it completely follows that the PS VR is slick in a way that invokes the seldom-mentioned PlayStation Vita. But the Vita is (and was at launch) a product out of time. In contrast, the PS VR's relationship to the worldly PS4 automatically gives it a bigger potential user base, and perhaps a much more direct line into home theaters than anything on the PC.

But where the hardware can get a platform a foot in the door, it's the games and software that will get it invited to stay. 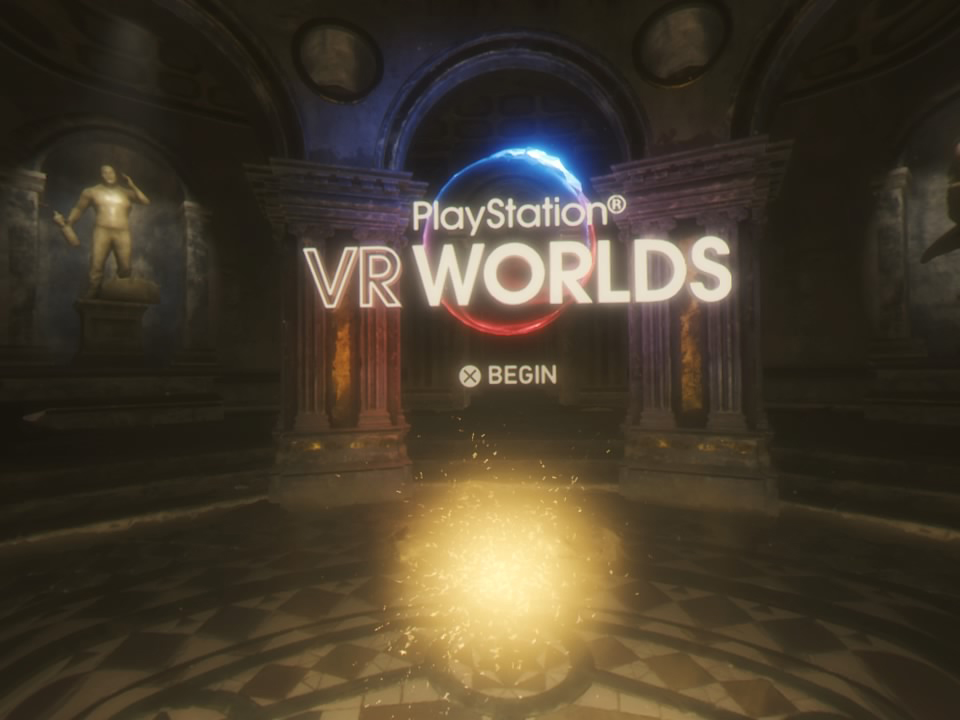 Of the two bundles that Sony has offered, the PlayStation VR Launch Bundle is the more potent. (Check out the review here). But unlike some of my other current pursuits, like 4K HDR everything, more powerful hardware, and higher fidelity gaming and video content, PS VR doesn't just slot into the place of an older display or console or even AVR/speakers/ sub/keyboard/mouse, etc.

To be clear, PS VR is a hot product, but carrying that hotness through to year over year success. That takes buyers and players and content-makers who are still excited in six months, 12 months and beyond.